UKIP Fisheries Spokesman, Mike Hookem MEP, has said he fears another “wholesale betrayal” of Britain’s fishing communities after it was announced the government will finally withdraw from the London Fisheries Convention; but failed to give assurances on restricting access for EU vessels in the UK’s 200-mile Exclusive Economic Zone (EEZ) post-Brexit.

Speaking from his home city of Hull, Mr Hookem called on the Government to clarify ‘once and for all its big picture position’ on fisheries post-Brexit saying, "the Conservative Manifesto spoke about securing our 'traditional waters'. Our pre-EU waters constituted a 12-mile limit; not the 200-mile EEZ that is now mandated by the United Nations. Not acting to make sure we can fully exploit our rights post-Brexit, smacks of yet another political betrayal of the UK fishing industry that will see most of Britain’s fisheries rights handed to the EU.”

“Therefore, the Government’s position on fisheries post-Brexit demands urgent clarification. I know from sitting in the PECH (fisheries) committee of the European Parliament that the EU is making plans to continue the terms of its Common Fisheries Policy in British waters post-Brexit. 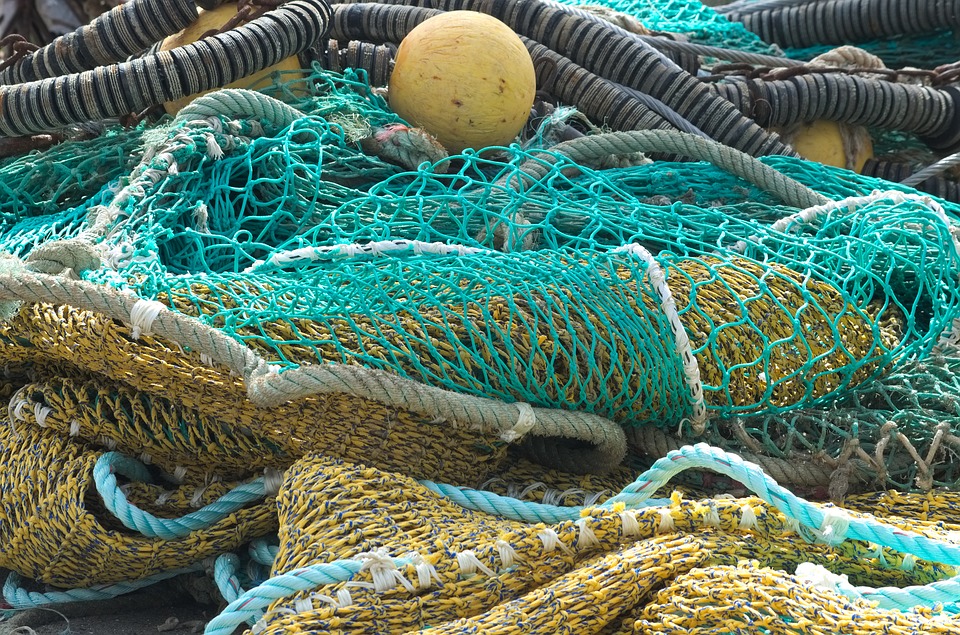 “While Michael Gove may say withdrawing from the London Convention ‘secures Britain’s control over fisheries’, the reality is very different. Appearing on the BBC’s Andrew Marr Show this morning, Gove twice refused to rule out EU vessels fishing in Britain’s waters and kept repeating, “we get to decide.” It is as obvious as the nose on your face that means Britain’s fisheries will be used as a bargaining chip in the negotiations and the terms of the CFP are likely to continue. The bureaucrats in Brussels have already decided that!

“The fact is, leaving the London Convention does nothing more than secure a 6-mile belt within the 200-mile limit we are entitled to under UN law (UNCLOS). Leaving the London Convention is only one small part of securing Britain’s maritime rights post-Brexit and the Government is failing in its duty to the people by not giving full details of its position on this issue.

“Fishing communities across Britain voted to leave the EU to get back the rights to earn a living, support their communities and to stop the EU plundering our seas of fish that the UK could exploit economically. They voted to create jobs and rebuild their communities, not to be fobbed off through gesture politics.

“Put simply, leaving the London Fisheries Convention without assurances that the UK will claim, enforce and exploit our full 200-mile EEZ for the UK’s benefit is no victory for the fishing community. It’s a Government attempt to use smoke and mirrors to placate British fishermen, while at the same time having the option of handing most our fishing rights to the EU.

“The fact is, there is a big difference in been able to “decide who can access our waters” as Michael Gove proclaims, and securing our fishing rights for British fisherman, giving coastal communities the opportunity to earn a living again. The Fishing industry is potentially worth £6.3 billion to the UK economy, and not to grasp the opportunities that Brexit presents to exploit it for the national good is foolhardy in the extreme."