Raheem Kassam, who announced his candidacy last week, has attracted 24,000 views to his Facebook lifestreams over the last week. So far, 318 people have added supportive "Twibbons" to their social media profiles.

At the last UKIP leadership election, the highest amount of support in the same terms for the entirety of the election was for Steven Woolfe MEP, who attracted 302 supporters in this way.

Kassam has also been responsible for scores of people rejoining or joining UKIP in the last 3 days alone. Members are taking advantage of £2 youth membership fees, with Kassam appealing to young people to join the party and become involved in its future.

Speaking today Kassam said: "I'm stunned at the passion, the speed of the response from people around the United Kingdom who want to pitch in to #MakeUKIPGreatAgain. Our campaign is about mature solutions for our party. Real solutions for our country. And a positive message to drive UKIP forward. I'm grateful for all the support". 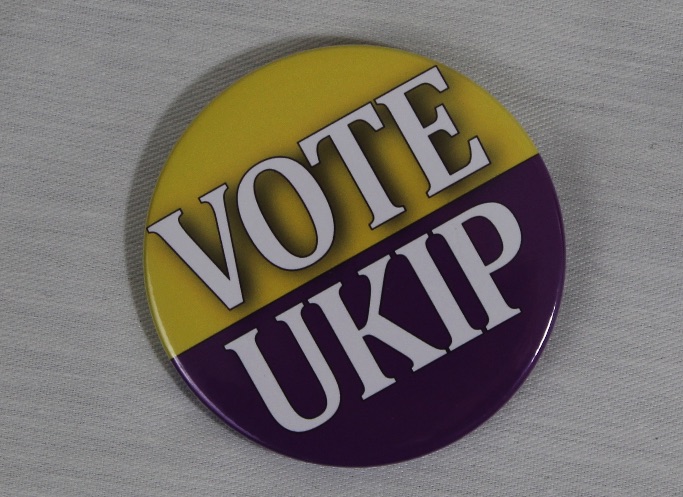 A political party poll result for May 2011

The World is 'Banked Out'