In a speech today at the Marriott County Hall, Westminster Bridge UKIP leader, Paul Nuttall, spelled out the six key tests that would prove that 'Brexit means Exit'.These tests are as follows:

Parliament must resume its supremacy of law-making with no impediments, qualifications or restrictions on its future actions agreed in any leaving deal. Britain must wholly remove itself from the jurisdiction of the European Court of Justice. No undertaking shall be given in the leaving agreement that constrains the UK to being an ongoing member of the European Court of Human Rights. 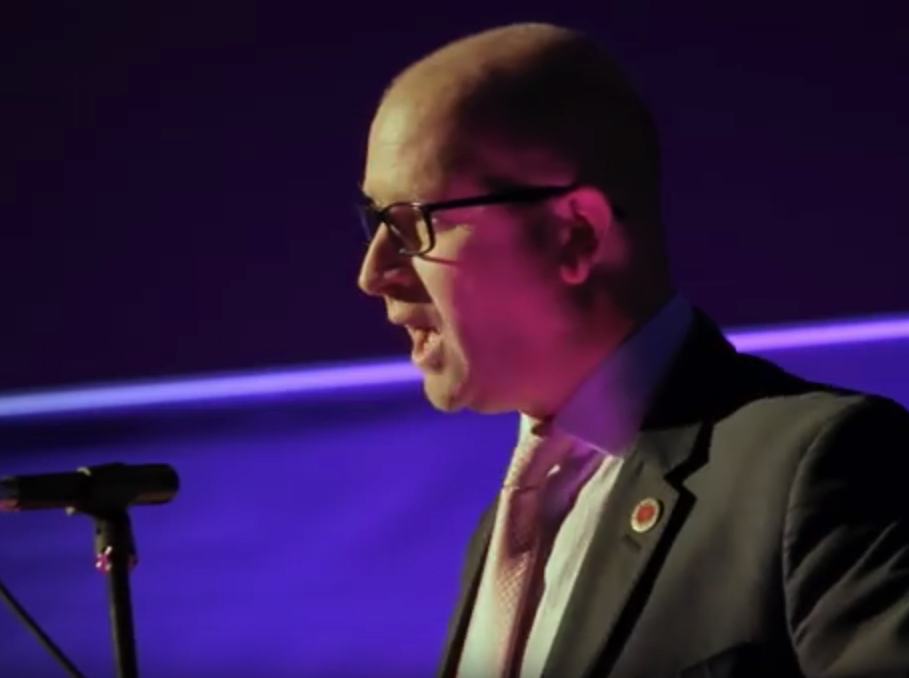 Britain must resume full control of its immigration and asylum policies and border controls. There must be no impediments, qualifications or restrictions agreed to in any leaving deal. We must not be bound by any freedom of movement obligation. The departure terms must facilitate the Government finally making good on its broken promise to cut net annual net migration to the tens of thousands.

Joining the EEC involved a betrayal of our coastal communities at the behest of a previous Tory prime minister. They must not be betrayed again. Leaving the EU must involve restoring to the UK full maritime sovereignty. The UK must resume complete control of its maritime exclusive economic zone – stretching 200 miles off the coast or to the half-way point between the UK and neighbouring countries. We must ensure that no constraint other than its own physical capacity or the needs of stock preservation or replenishment – as decided upon by the UK Parliament – applies to our fleet. This will give our fishing industry a long overdue chance to recover.

The UK must retake its seat on the World Trade Organisation and resume its sovereign right to sign trade agreements with other countries. The UK must have full legal rights to set its own tariff and non-tariff barriers consistent with WTO rules. This means leaving the EU single market and customs union. Continued tariff-free trade, with no strings attached, may be offered to the EU, but if the EU declines the offer then WTO terms are the acceptable fall-back position. Post departure, both sides will have the ability to further liberalise trade on the basis of mutual gain. 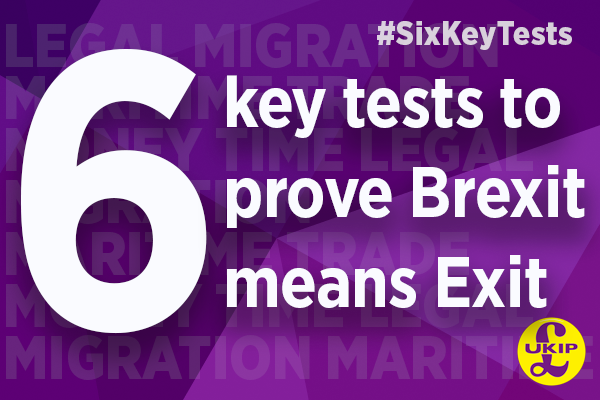 There must be no final settlement payment to the EU, and no ongoing payments to the EU budget after we have left. We must also reclaim our share of financial assets from entities such as the European Investment Bank, in which it is estimated that some £9bn of UK money is vested.

Given that David Cameron held the referendum so early in the Government’s term of office, it is clearly reasonable to expect the Brexit process to be completed well before the next General Election. To go into the 2020 election with loose ends left untied or an open-ended transition still in progress would risk plunging the country into a new era of uncertainty and emboldening those who wish to overturn the referendum result. That is unacceptable. So Brexit must be done and dusted before the end of 2019.

Global Investor​ Confidence Declines in September by 2.4 points to 104.4