Victoria Ayling, UKIP Heritage and Tourism spokesman, accused the Government of being irresponsible and short sighted over cuts in funding to our English National Parks.

She said, "Our National Parks are being starved of cash by the Government yet bring in an estimated £4bn attracting 90 million visitors per year.

"We are making a very good profit from them which will be put at risk because the funding has been cut by a quarter from 2011 to 2016 which is 40% in real terms once inflation has been taken into account.  The Parks make their own money too and get grants from time to time from other sources, but rely heavily on direct Government funding. 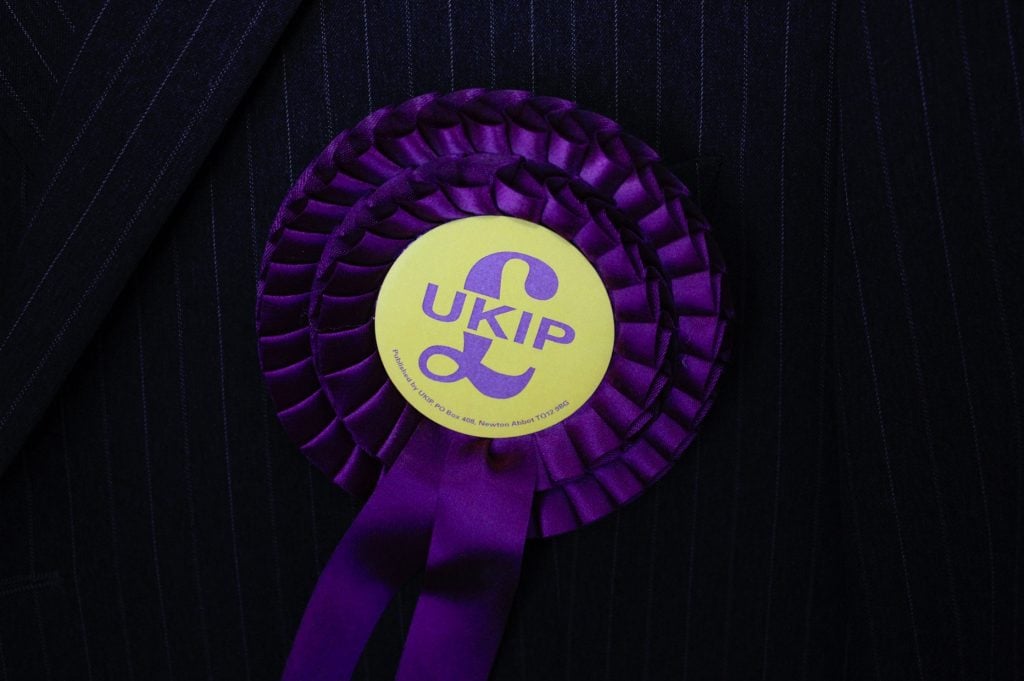 "It is irresponsible and short sighted of the Government to starve our National Parks of cash, and will have a knock on effect on the ability to protect and maintain them with the resulting staff cuts . The National Parks cover areas which have been given unique protection due to their beauty.  For centuries people have enjoyed these areas and they are an intrinsic part of our National Heritage. To ensure generations to come can still appreciate and enjoy our wonderful landscapes and areas of outstanding natural beauty our National Parks must be given adequate funding.There is also likely to be a reduction in Tourism, as the cuts have meant some National Parks are having to close some visitor centres and tourist facilities.

"It is important that we can attract tourists all year round and not just during the warmer months.  Whilst National Parks get more visitors during warmer weather, there are still plenty who visit off season including many from abroad, which help sustain the surrounding shops, pubs, hotels and restaurants.

"In response to these concerns in 2015, the Government via Defra, pledged to increase the direct grant for most National Parks by 1.72% per year until 2020. This will work out at at £350m per annum,  a fraction of the £4bn brought in by the Parks in Tourism.

"This is totally inadequate in view of the dramatic cuts before and quite frankly has not been properly thought out. To put at risk such an important part of our heritage and a large part of our  tourist industry is irresponsible and short sighted."