European banks are not yet fixed says UKIP

A combination of regulatory capture, conflicts of interest and inadequate stress testing leaves the British and European Union banking systems with significant threat of failure, argues banking researcher, Konrad Urban in his new paper for the UKIP Parliamentary Resource Unit, “European Banks: Not Fixed Yet” [1].

Mark Reckless, UKIP’s Director of Policy Development said, "This is a timely and worrying intervention in the debate about banks, and banking regulation. Interest rates may be set to rise in the US but seven years of near-zero interest rates in the UK and the Eurozone leave banks here in a precarious position. Instead of intermediating capital between savers and the most productive borrowers, European banks have depended on quantitative easing and an 'extend and pretend' regime. The result is that major banks in the UK, but also in Germany at least as much as in southern Europe, may once again fall back on taxpayer bail-outs if a financial crisis of similar scale recurs. European banks are not fixed yet." 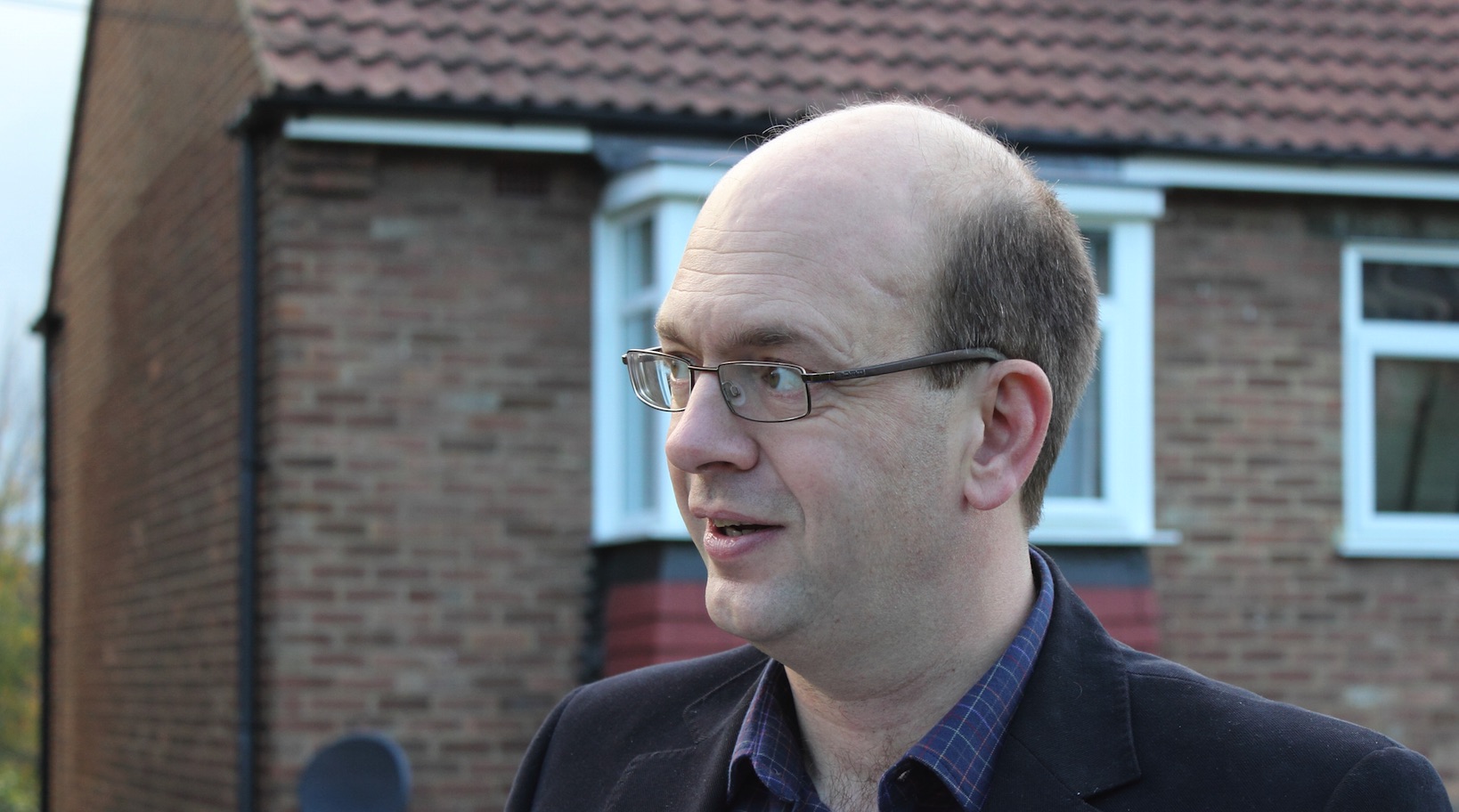 The paper argues forcefully that while banks and financial institutions may retain their profits, the regulatory system ensure that the risks and possible losses are still the responsibility of the government’s, and therefore the taxpayer.

There is therefore no imperative for the banks to act with caution.

Mr Reckless continued, “This paper makes it clear that the best way to strengthen the banking sector is not to rely on the EU’s famous stress tests, which are almost designed to fail, or at least to only act as a veil of modesty, but to make banks have a far greater leverage ratio of 15% or a six to one debt to equity ratio. This way they could be expected to weather any future storms, without resource to the taxpayer for bailout.”