Mike Hookem MEP – 'Sending NI veteran to trial for a 43-year-old line of duty killing is an absolute disgrace!'

Mike Hookem MEP has condemned the decision of a Northern Irish court to formally charge a terminally ill, 76-year-old North Ireland veteran with attempted murder, as "nothing more a political witch-hunt aimed at appeasing Republicans."

Mr Hookem's comments came after it was announced great-grandfather, Dennis Hutchings – who served in the British Army for 28 years – will stand trial for the 1974 killing of a man running away from an army patrol.

The charges against Mr Hutchings were brought after a multi-year re-investigation of the case by the Northern Ireland Historic Enquiries Team.

Mr Hutchings was one of two soldiers who opened fire on John Pat Cunningham, 27, as he ran across a field to escape a Landrover mounted army patrol in County Armagh. The soldiers had been sent to the area following the earlier discovery of an IRA weapons cash.

Speaking of the charges, Mr Hookem, said, "The persecution of Mr Hutchings is a national disgrace and is symptomatic of a political witch hunt aimed at appeasing Republican elements in Northern Ireland." 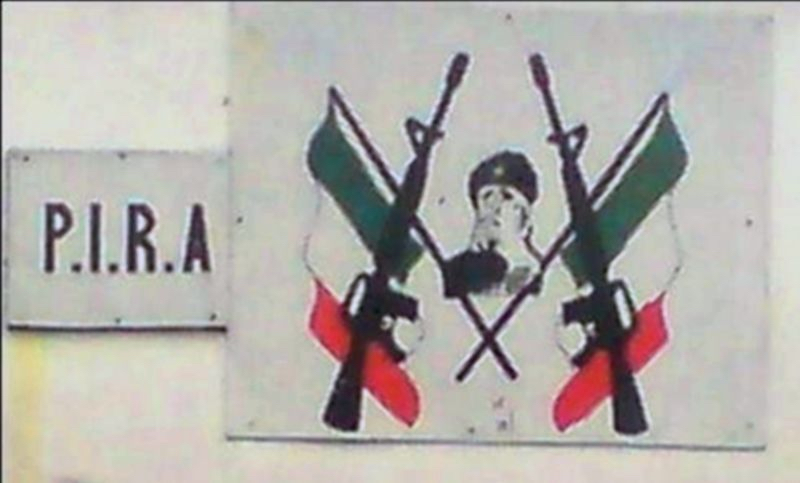 "I am confident that Mr Hutchings was acting in the line of duty when this killing took place and was doing nothing more that defending himself, his comrades, and his country from the significant terrorist threat the IRA posed.

"What the armchair heroes currently investigating soldiers' actions in Northern Ireland don't seem to understand, is that all the troops who found themselves involuntarily posted to the province during the 'troubles', were fighting a war. War is a dirty, brutal business and people get killed!

"Mr Hutchings was a soldier in a bitter form of guerrilla warfare that saw over 800 British soldiers killed in the line of duty and he deserves the support of the nation he risked all to defend.

"However, more troubling still is the question of where these investigations will end?

"The current witch hunt over historical 'crimes' in Northern Ireland has left every veteran who ever served in the troubles looking over their shoulder and waiting for a knock at the door. 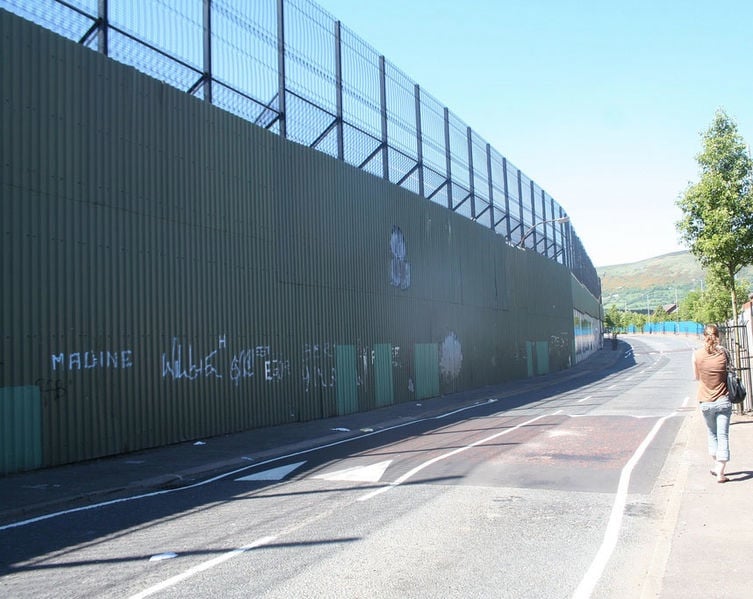 "This is a disgraceful state of affairs when many of the Republican terrorists Mr Hutchings and his comrades risked their lives to defend us from are walking the streets, safe in the knowledge that they are protected from prosecution by the Good Friday agreement.

"The simple fact is, these investigations need to end and Northern Ireland needs the opportunity to heal the divisions of the past, not re-open old wounds."