The UK’s only independent retirement planning tool with live daily updates on stocks and fund values was launched by RetireEasy.co.uk on 30 September, which will coincide with the closure of Royal London’s live Money Manager service for approximately 30,000 users.

Royal London is set to jettison users – both retirees and pre-retirees – of its Money Manager financial planning service on 30 September by closing all existing plans. Instead, it has said it will provide a series of online guides and tools, although these will not be bespoke to each user.

However, RetireEasy believes that market volatility means it has never been more important for those in and nearing retirement to receive tailored, live updates on the value of their investments: even though state pensions have outstripped inflation due to the triple-lock pensions system, average retirement incomes have fallen since pensions liberalisation in April 2015.1 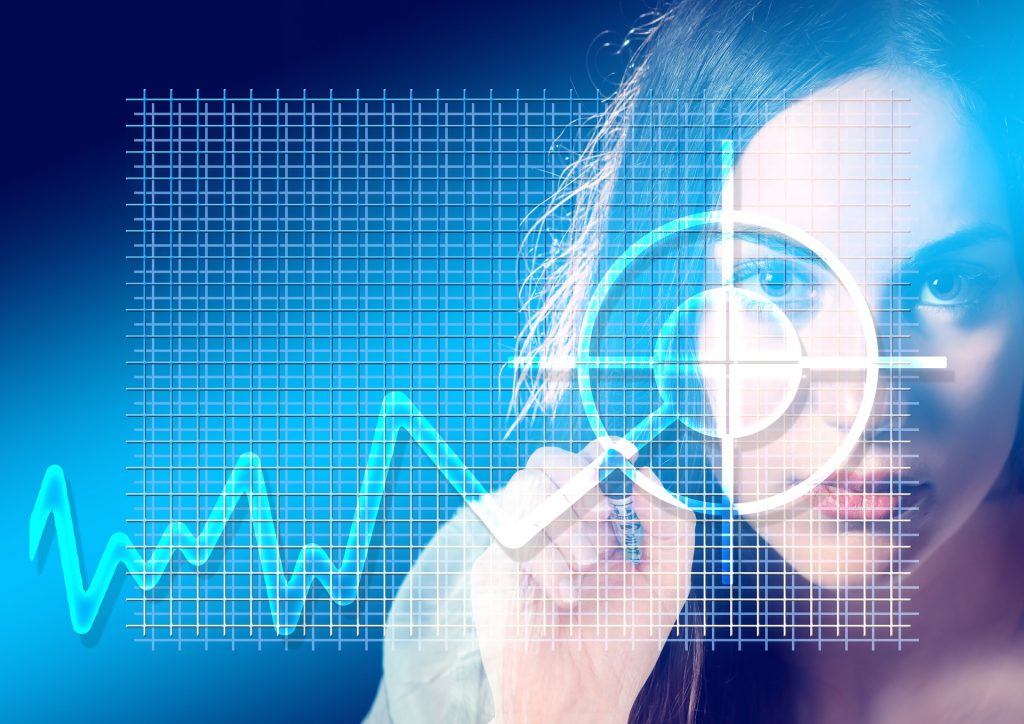 In partnership with Morningstar, a leading provider of independent investment research in North America, Europe, Australia, and Asia, RetireEasy’s new ‘Premium’ LifePlan service provides daily updates on the value of users’ stocks and funds portfolios for £3.99 per month.

RetireEasy’s LifePlan gives users an overview of all of their assets – including investments, pensions, savings, business assets and properties – and the income they receive.

The new Premium LifePlan not only provides live updates on stocks and fund values to users of the new Premium service, but subscribers can also model a Lifetime Mortgage, create and compare multiple scenarios of their financial future, radically reduce life insurance costs through a Life Assurance Premium Checker and print user-friendly narrative reports.

“We launched RetireEasy six years ago in order to give peace of mind to those in or nearing retirement. Our aim was to help them see how much money they can live on without worrying about their future financial security.

“However, given the volatility of the markets and falling pensions returns, launching a live update service for shares and funds becomes ever more important and is the next logical step. As other providers pull out of this market despite the dire need among retirees, we hope to give them solace: they can now be aware of the real value of their assets, at any time, allowing them to plan for their financial futures.”

Acer CEO Speaks at the UK Parliament on Taiwan as a Leader in Computing, Smart Devices and Electronics

Army to reduce number of paratroopers