Co-founder of the Leave.EU campaign, Arron Banks, has slammed "unaccountable" and "unsackable" Brussels bureaucrats for a series of policies that have made the Winter floods possible.

Writing in a daily newspaper [The Yorkshire Post] Arron Banks pointed to the impact of EU regulations such as the Habitats Directive, Water Framework Directive and Floods Directive, saying:

"Last winter, it was Somerset. Now Yorkshire, Cumbria, Lancashire and large parts of Scotland have been devastated by floods. So why are towns and villages which have stood for hundreds of years suddenly under threat, in rainy islands where bad weather is nothing new?

"The politicians swanking around the disaster zones in hard hats and hi-viz jackets are pointing the finger at climate change – a convenient bogeyman in this situation, but in truth this is an unnatural disaster which was made to order in Brussels. 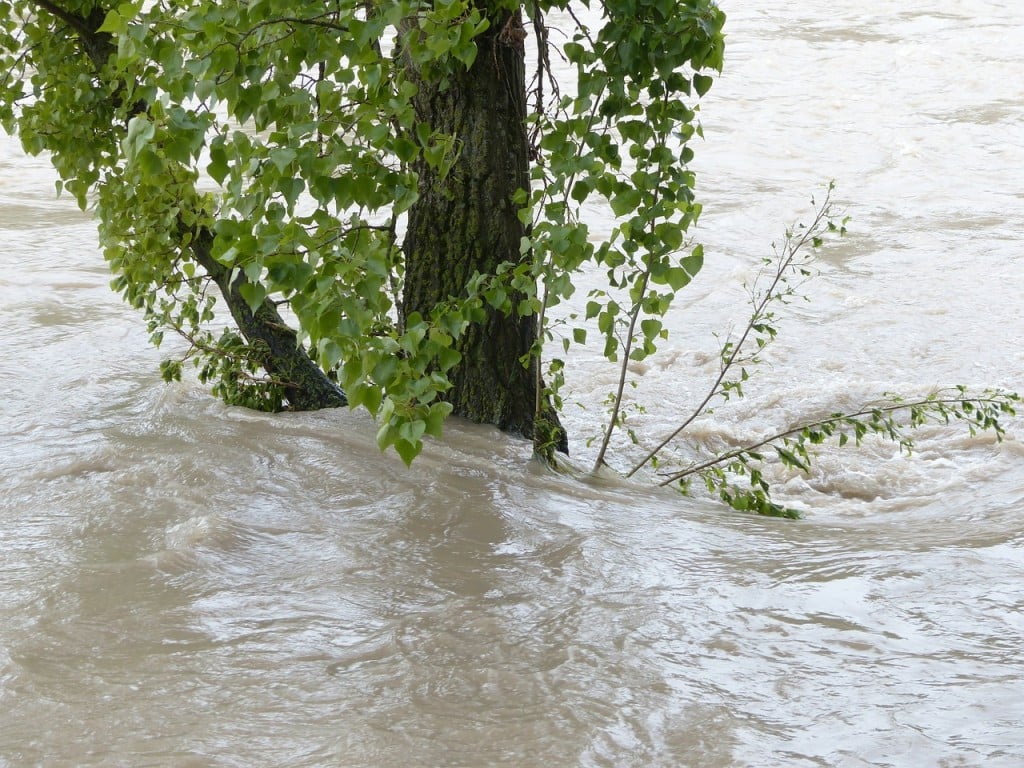 "For generations, people who depend on the land for a living worked hard to stop sand and gravel from raising up the riverbed, using the silt they removed to strengthen the embankments. Everything has changed in the era of EU regulation. Protecting communities is now secondary to idealistic environmental goals, such as creating new wetlands – often by allowing flooding.

"Dredging projects are discouraged and tied up in endless red tape. Silt, once spread on farmers' fields as loaming, must now generally be treated as hazardous waste, hugely increasing the costs involved.

"Farmers who create sensible, environmentally-friendly shelter belts of trees and ponds, which absorb water 67 times faster than the soil under grass, are penalised under the Common Agricultural Policy for allowing "unwanted vegetation" on their land.

"The end result of this managed neglect is the burst banks, drowned livestock and ruined homes we see today.

"The problem with having our agricultural and environmental policies managed by the EU is that there is no proper scrutiny of the people who wield power over us. An elected minister could not possibly have survived a series of blunders this inept, but how do we hold an anonymous (and unsackable) committee of Eurocrats to account? The decision-making chain is just too vague and too far removed from ordinary voters.

"The Environment Agency, which claimed it could not afford the few millions needed for the dredging that might have prevented the billions in damage the floods have now caused, will have plenty of money to spare after we stop handing up to £55m a day to Brussels!"