The experiences of men and women working in finance vary drastically in terms of pay, progression and prejudice, according to new research released today by AAT (Association of Accounting Technicians). Findings include that men are twice as bullish as women about salary expectations and are more likely to push for – and get – pay rises. In addition, while almost two thirds of men (60%) think men and women are treated equally when it comes to progression opportunities and remuneration, this is the experience of less than half of women (43%).

AAT investigated the experiences of a cohort of 2,000 finance employees after its own biennial survey of its accountancy and finance membership suggested the gender pay gap may be opening up rather than closing. In its most recent survey men working full time were earning 18% more than women, an increase on previous years, with the gap widening to 23% at senior membership levels. 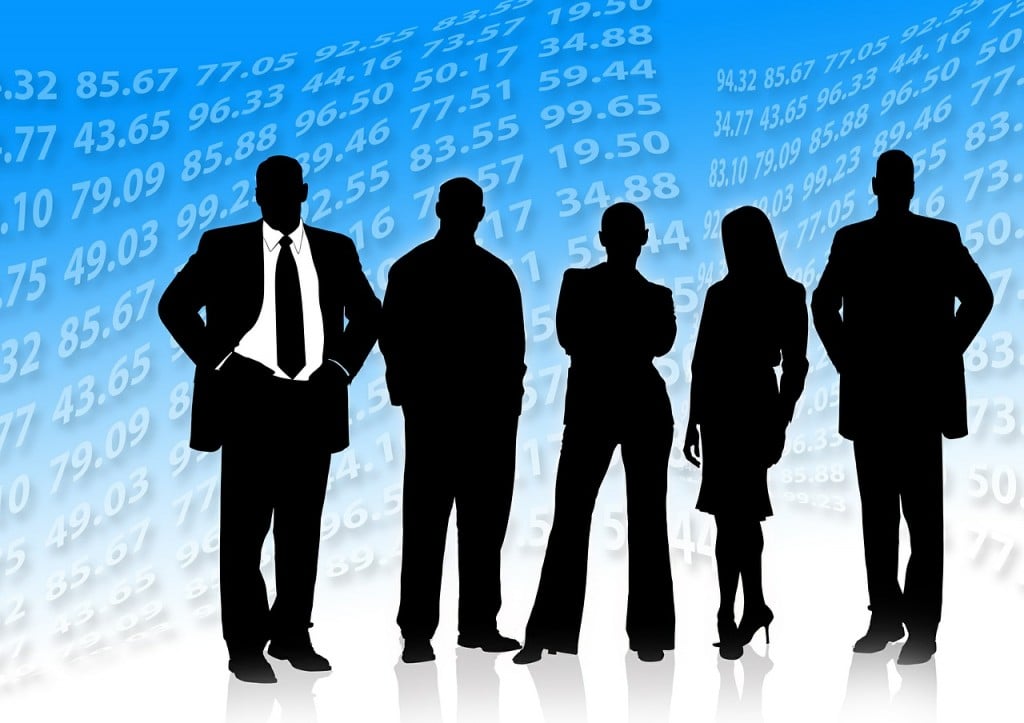 The research also shows how starting a family disproportionately detrimentally effects women. Key findings included that: almost half of mothers (48%) think that having children is a top barrier to progression in the workplace, compared to just 30% of fathers; and almost a third of mothers (32%) say that men and women aren’t given the same career opportunities because child caring responsibilities fall mostly to women, nearly double the proportion of fathers (17%).

Professor Sir Cary L Cooper CBE, 50th Anniversary Professor of Organizational Psychology and Health at Manchester Business School said: “This new survey that explores the contributing factors behind the large gender pay gap and barriers to progression for women in finance is very worrying, in a sector that is vital to UK Plc.  If we don’t confront this unconscious gender bias and barriers to opportunity for women in finance, we will lose large numbers of women from the sector which puts at risk our international reputation as a leading banking and finance centre.”

Olivia Hill, Chief HR Officer at AAT, said of the new research: “The Government-backed review into Women in Finance has acknowledged that the sector is lagging behind when it comes to gender equality. But to date there’s not been enough clarity about what’s holding change back and what needs to happen now. Our new research suggests men and women experience the working world in finance very differently, with men much less aware of issues relating to gender inequality simply because they aren’t exposed to them. Because there are more men than women at  the senior levels in the sector’s companies, where things like salaries and progression routes are decided, the same old systems are being stuck to, reinforcing historical inequalities.

“To help champion positive progress, AAT is launching a white paper which explores the reasons behind inequality issues in the finance sector and gives organisations of all sizes the expert advice and support they need to redress the balance. All great industries need a diverse and motivated workforce to ensure they grow from strength to strength. The UK finance sector shouldn’t be any different.”

AAT’s research and guidance for finance sector businesses and finance teams in other sectors is released today in its Making the finance sector add up for women white paper at www.aat.org.uk/news. Other key findings covered include:

· The top three reasons people thought men were  being offered better progression opportunities were: the persistent ‘old boys club’ mentality (cited by 42%), male-domination of the sector at senior levels (35%), and childcare responsibilities falling mostly to women (28%)

· 61% of men believe men and women in their organisation doing the same jobs are paid equally, but less than half of their female counterparts agree (47%)

· The top three reasons people identified for unequal pay were: the fact that men have historically always been paid more (58%); that the people deciding on salaries are more likely to be men than women (32%); and the persistent ‘old boys club’ mentality (28%)

Olivia Hill continues: “It appears gender bias – albeit unconscious – still plays a part in the sector. This isn’t anyone’s fault, but wholesale culture change is needed to turn things around. Existing research shows more women at senior management and board levels boosts company earnings and more balanced boards lead to more responsible, ethical decision making. With so much pressure on the finance sector to operate more transparently, avoid a future financial crisis and help lead the UK into prosperity, the business benefits of addressing these barriers to equality are clear.”

BOE and ECB leave interest rates and QE on hold

Bercow is not such a clean break from the old