Undiscovered Tropical Estate in Tobago Goes on the Market

Tobago could soon become the next big destination in the Caribbean as this undiscovered tropical estate goes on the market.

Situated close to one of the world’s oldest protected national parks, the 300 acre estate has over 3 miles of stunning coastline with sandy beaches and crystal blue sheltered waters popular with divers exploring the many ancient shipwrecks lying there.

Trinidad and Tobago authorities have granted planning permission for a luxury leisure resort on an area known as the L’Anse Fourmi Estate on the island’s north east coastline. Tobago is a relatively undiscovered Caribbean island of around 308 square kilometres and lies just over 300 kilometres south west of Barbados.

The estate is one of few remaining unspoilt properties in an area of outstanding natural beauty beneath the high ridge of a protected tropical rainforest. Extensive areas of flat land formerly used for cocoa planting lie behind the tree lined beaches which are ideal for the construction of a luxury resort. The cocoa plantation was abandoned some 30 years ago as much of Trinidad and Tobago’s economy shifted towards heavy industry. 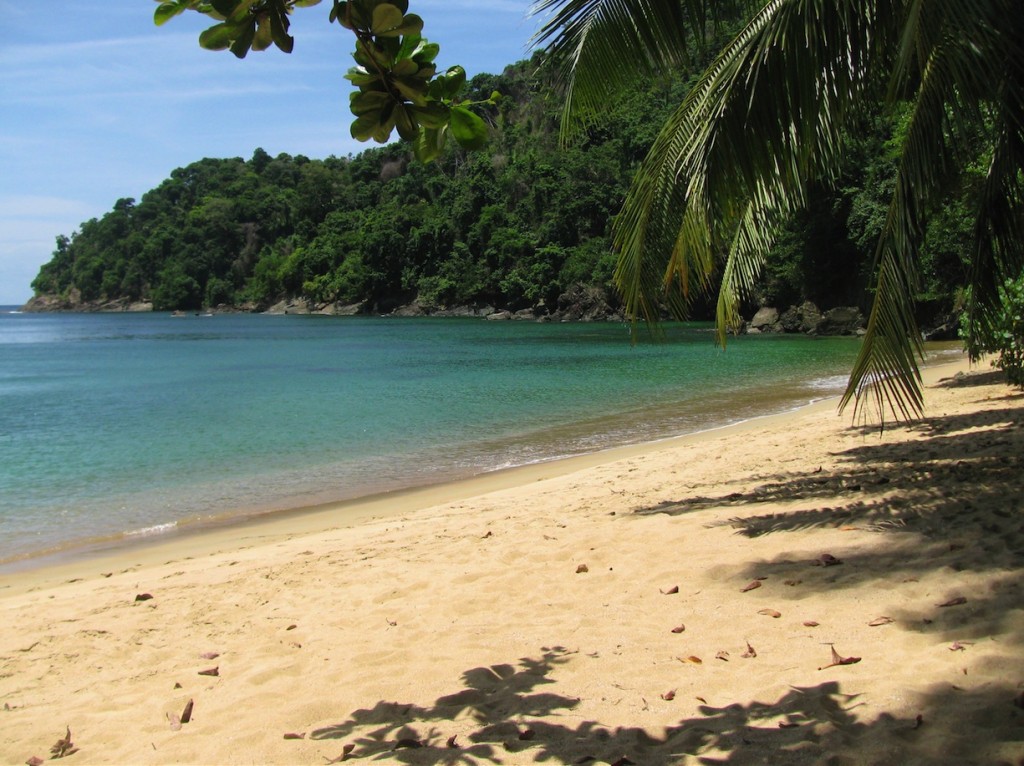 Once completed, the resort could include accommodation for over 360 guests, restaurants, café bars, spa, fitness centre, tennis courts, pool and conference centre. Plans also include a small marina complete with diving centre and fishing boats.

As part of a strategic plan for tourism development, The Tobago House of Assembly recently completed the final stage of a road network connecting the previously inaccessible beaches fronting the estate.

Alexandra Hayward of Debutesq Group who is marketing the development says she has been given a price tag of USD 15 million for the estate but adds the current owners will consider a joint venture. Debutesq is a spin off from the luxury magazine title first publish in 2010 and has over €10 billion in leisure assets listed including several prominent London hotels.

Portishead and Nigel Parker make me proud to be British