US inflation rise is nothing to be scared of – so why is the Fed so hawkish?

Commenting on the latest inflation data from the US, Michael Baxter, Economics Commentator at The Share Centre said:

When you think about it, this is truly remarkable. US interest rates have been hovering around zero for the best part of a decade, even now they are exceptionally low, the Fed accumulated over $4 trillion worth of assets via quantitative easing, while some warned the only possible result would be runaway inflation. Instead, US inflation is like the most timid of creatures, and when it does rear its head, like it did earlier this year, it soon shuffles back into its den.

US inflation was 1.7% in July, with prices rising by 0.1% on the month before, following a 0.1% fall in June.  Core inflation, with food and energy taken out, was 1.7% as it was in the two previous months. 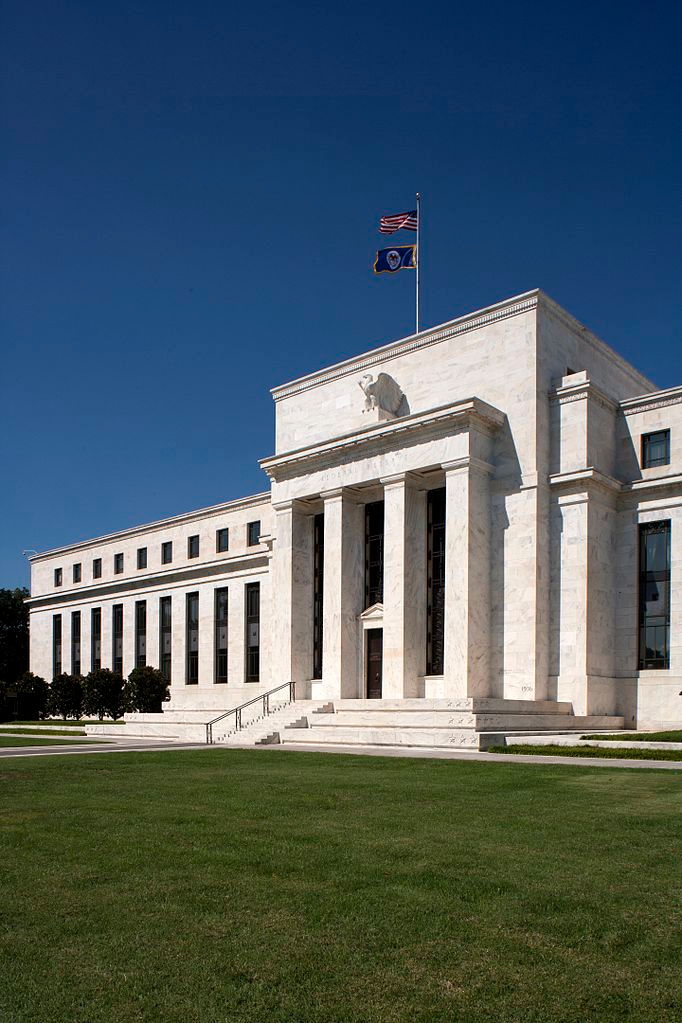 The inflation scare from earlier this year seems to be well and truly over.

Although many investors are opposed to low rates, and many warn that they are creating an asset bubble that may burst, we need to ask a deeper question. Why, despite years of ultra-loose monetary policy, does inflation remain so modest, growth in the economy so weak?

Whether the underlying cause is what the former Fed chair Ben Bernanke calls ‘the global savings glut’, or what the former US Treasury Secretary Larry Summers calls ‘secular stagnation’, or some other cause, the jury is out.

The fact is there are various underlying forces including demographics creating low demand and technology having multiple effects on the economy including rising inequality – and for these reasons, it seems that low inflation and low interest rates are here to stay.

Central banks can no longer be described as boring