"There was no silver lining in today’s non-farm payrolls report. The US economy added 142,000 jobs during the month of September, well below consensus expectations for 201,000. More worryingly, there were downward revisions to the prior two months figures, implying that the recent momentum in the labour market has slowed dramatically. Though the unemployment rate remained constant at 5.1%, this was largely a function of participants dropping out of the labour force. Average hourly earnings growth was flat on the month, with inflation adjusted wages 2.2% higher than a year ago.

This report certainly reduces the likelihood of a near-term rate hike by the Federal Reserve. Market participants responded accordingly by pushing out the expected date of the first rate hike and steepening the yield curve. Yields on ten-year Treasuries fell by approximately 10bps, with the ten-year yield falling well below 2%. Equity markets fell by about 1.5 % on the open following the release." 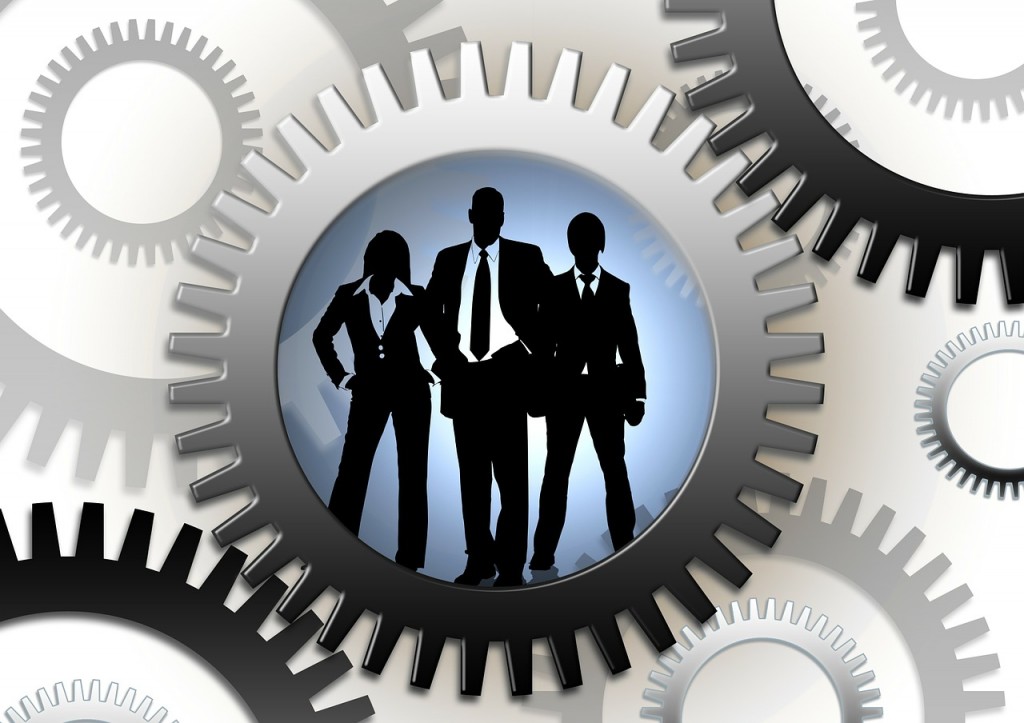