Despite recent stock market volatility, year-to-date performance in the US software sector continues to be strong versus the broader market.

The S&P 500 Index has returned 2.7% compared to 15.4% for the S& 500 Software and Services Index. Valuations are inevitably stretched. The Software and Service's Index's Price/Book is 5.2x and the Price/Sales is 4. 7x. This contrasts to 2. 8x and 1 .8x, respectively, for the S& 500 Index. Investors appear happy to pay for growth in what can be best described as a low growth environment. But are these high valuations justified?

While we would not be adding exposure to the US software sector at this point in the cycle, we are comfortable in maintaining the position that we have held since April 2013. Near-term sentiment has improved with a number of high profile names in the sector comfortably beating both analyst earnings and revenues estimates this quarter, including Microsoft. Over the longer term, we believe that the secular drivers for the software sector are compelling, and should support corporate profitability and revenue growth. Significantly, the largest transformational driver is the shift to ‘cloud' computing over the last five years. 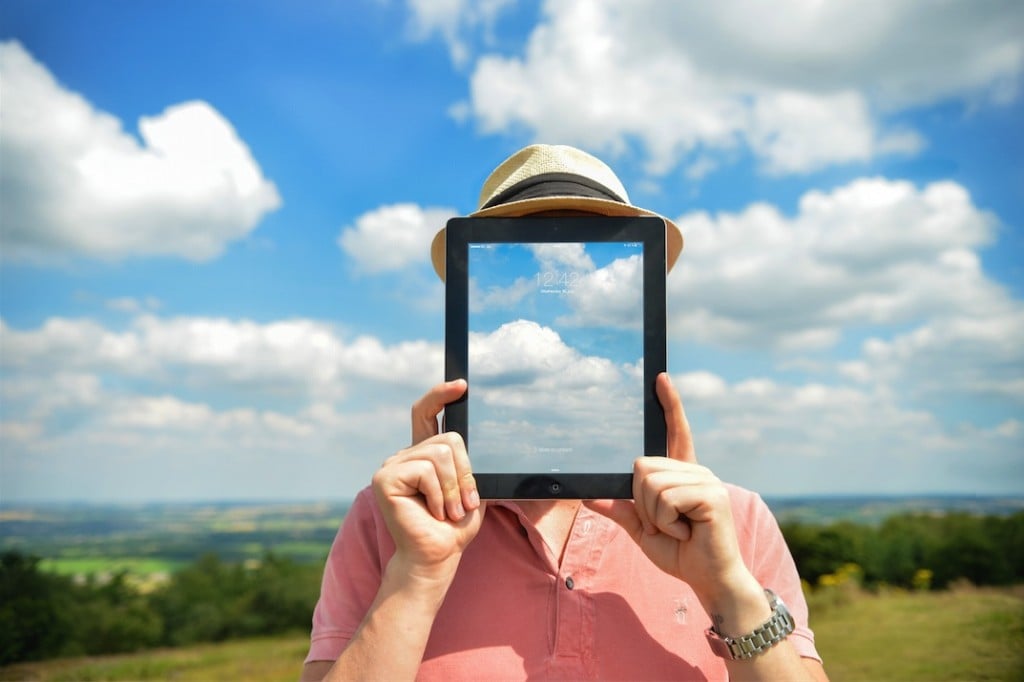 What is ‘The Cloud'? It is an intangible term used to describe the interconnection of software applications across the Internet. An overwhelming benefit is efficient data storage solution: data can be stored at centres anywhere in the world regardless of where the end-user is located, providing both scale and productivity enhancements to enterprises and public institutions, in particular. The other big advantage is delivering software-as-a-service (SaaS). This makes cloud computing incredibly cost efficient as it requires little onsite support. SaaS can be efficiently scaled and, of course, the software/data is accessible from anywhere, including the user's mobile device.

The cloud can trace its evolutionary path to the mainframe computer in the 1970s and later to the desktop computer from the 1980s onwards. The personal computer (PC) heralded the era of the software license and Microsoft's domination. But mobile technologies have supplanted the desktop, meaning that software applications are no longer confined to the C. This shift has challenged the use of software licenses and, increasingly, legacy vendors such as Microsoft, which continues to be the largest constituent of the S&P 500 software index, are being forced to adapt their business models towards subscription-based services. Investors have welcomed the turnaround in Microsoft's business strategy and its aggressive push into cloud-based services away from software licensing. This follows a rather rudderless period in the wake of Bill Gates' exit and the Windows 8 debacle. Microsoft is now starting to reap the rewards as its share price reached a 15-year high; ironically, in the same week when the world was recalling 1989's Back to the Future II's take on 2015.

More broadly, however, it is the potential of further technological advancements that makes the cloud phenomenon all the more intriguing. Some experts argue that there was rapid progress around data solutions in the 1980s, but advancements thereafter slowed markedly until the arrival of the cloud. Innovations in Big Data, an umbrella term used to describe the computational analysis of very large to show trends and patterns relating to human behaviours and interactions, are expected to have wide implications across a range of disciplines including medical diagnostics, genomics, financial services and marketing.

Moreover, software advancements and greater accessibility to applications are creating value chains in of themselves: for example, Google gave rise to Google Maps, which in turn gave rise to Uber. This ‘democratisation' of technology is likely to have powerful implications for consumption through the increasing connectivity between devices — also referred to as the Internet of Things'- whether that be in the home or ‘wearing the computer'.

The long-term investment opportunities in software are immense, and in a low growth environment this sector offers exposure to one of the few areas displaying healthy growth, high margins and low levels of debt…but at a price.

Is Alistair Darling making a play for the top Job?