The adoption of climate-friendly cooling technology is on the rise in Europe – but some tardy retailers are heading for a major financial shock when drastic cuts in supplies of hydrofluorocarbons (HFCs) kick in.

The EU F-Gas Regulation, in effect since 2015, mandates a swift phase-down in the use of HFCs, a family of greenhouse gases hundreds to thousands of times more powerful than carbon dioxide (CO2) which are commonly used in refrigeration, air-conditioning, fire protection, aerosols and foams.

As of next year, market supplies of HFCs will be slashed by about 48 per cent in real terms, a move expected to result in drastic price hikes and supply shortages for those retailers yet to adopt climate-friendly alternatives; prices of some chemicals have already increased by 62 per cent in the first quarter of 2017.

The warning was issued by the London-based Environmental Investigation Agency (EIA) as it launched Chilling Facts VII, the latest in a game-changing series of reports pressing to dramatically reduce the global warming footprint of supermarkets. 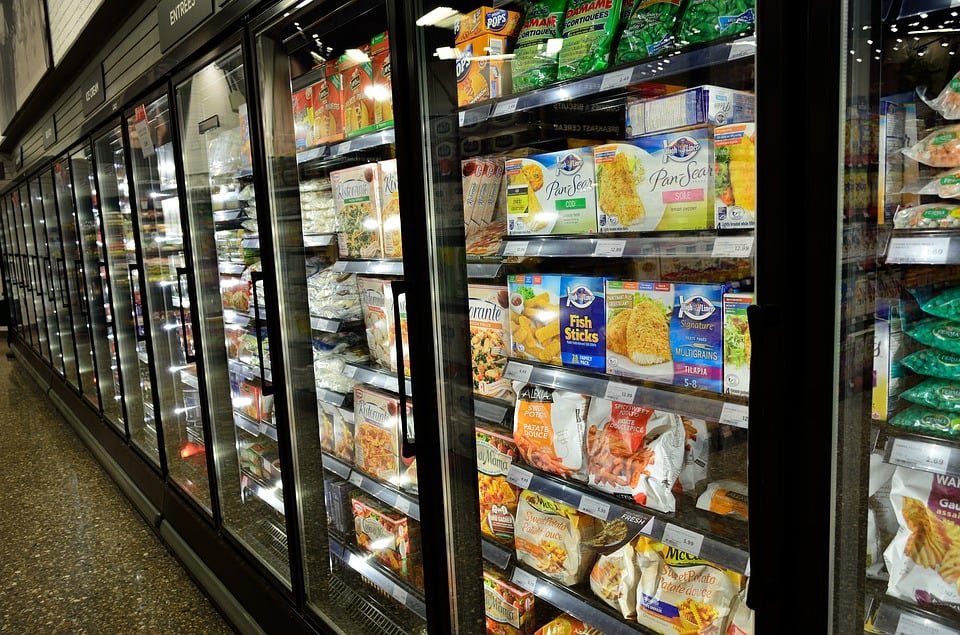 For the latest report, 22 retailers submitted data for the 2015 calendar year from supermarkets across 37 countries.

In the middle of the pack are Marks and Spencer, Jerónimo Martins, Real, Rewe Germany and Sonae, while trailing at the rear are Aldi Nord, Delhaize Belgium, Spanish retailer Dia, Auchan Portugal and Irish retailer Musgrave.

“European retailers stand out as global leaders in the adoption of HFC-free commercial refrigeration but, despite well-established and efficient HFC-free alternatives, the uptake across Europe is far short of the pace needed to meet the EU’s fast-acting HFC phase-down.

“In addition, there’s the very real concern that HFC shortages will not only result in soaring refrigerant bills but that ongoing heavy demand from retailers may actually drive illegal trade in HFCs, something we witnessed when hydrochlorofluorocarbons (HCFCs) were banned.”

Chilling Facts VII’s recommendations include urging retailers to implement HFC-free refrigeration in all new stores and refits, and to fit doors on all chiller and freezer units.

The report urges manufacturers to invest in CO2 and other natural refrigerant technologies for large and small-format supermarkets and recommends governments to financially support smaller end-users to transition away from HFCs and provide incentives for doors on fridges.

Paracetamol is ineffective for lower back pain