Using explosive weapons in populated areas in Syria has disproportionately lethal effects on women and children and should be urgently prohibited, say a team of international experts in The BMJ today.

For Syrian children, explosive weapons such as bombs and missiles, were the most lethal, the findings show.

This is the first study to analyse the impact of different weapons on civilians and indicates that using explosive weapons in populated areas in Syria “has disproportionate lethal effects on women and children and should be urgently prohibited.”

Violent deaths have been considerable in Syria, write the authors. A report commissioned by the United Nations found that from March 2011 to April 2014 over 191,369 verifiable violent deaths of individuals had occurred, including both combatants and civilians.

But associations between weapon types and victim characteristics in armed civil conflicts are not well understood and are rarely studied. 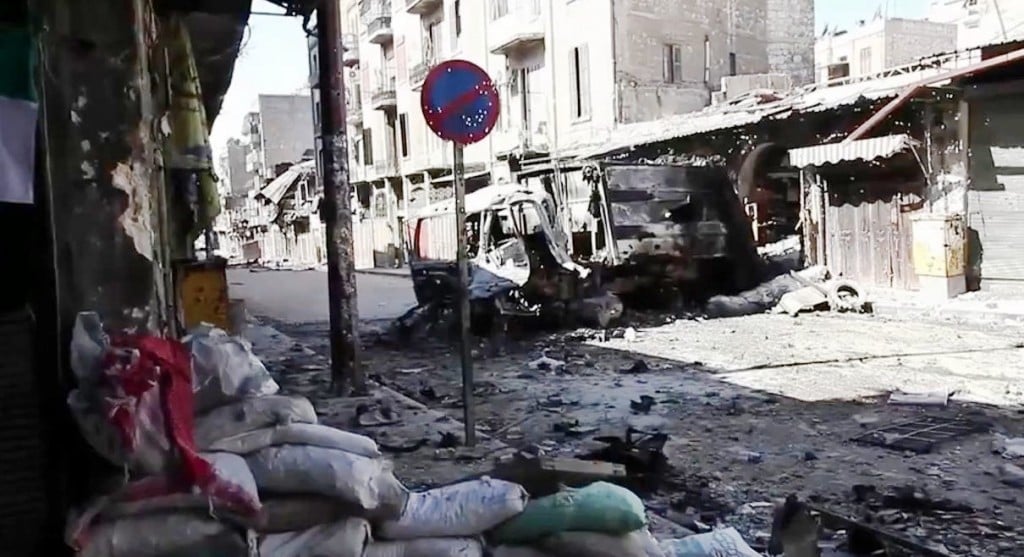 So a research team, led by Debarati Guha-Sapir at the Université Catholique de Louvain in Belgium, examined 78,769 civilian violent deaths that occurred in Syria from March 2011 to January 2015 for associations between weapon types and demographic groups.

The results show that children are more likely to be fatal victims of air bombardments, shells, and ground level explosives than men or women.

In government held areas, child deaths were 5 times as likely to be due to ground level explosives, such as car bombs than deaths among men.

Women were the second most likely to die due to explosive weapons, while the likelihood of death for men was higher for shootings and executions.

The government and rebel factions in Syria typically claim that the targets of their bombs and shells are enemy combatant strongholds, write the authors, “but our findings indicate that for Syrian children these are the weapons most likely to cause death.”

They argue that air attacks and explosive weapons in populated areas “should be prohibited or systematically monitored to demonstrate civilian protection.” Furthermore, the evidence that child deaths from air bombardments, shells, and ground level explosives were equal or higher than those caused by chemical weapons, should prompt equal international condemnation and control, they add.

“Our study shows that civilians become the main target of weapons and bear a disproportionate share of the burden of bombings. If we are looking for root causes of the migrant and refugee crises in Europe today, this is surely a major contributor,” conclude the authors.

In an accompanying editorial, Hamit Dardagan, Co-director at Every Casualty Worldwide, says these findings “should give pause to anyone who thinks there can be a safe hiding place for women and children when high explosives are being used in populated areas, or who imagines that Syria’s many bombed-out apartment blocks must have first been emptied of civilians.”

It also underlines the urgency of growing moves to ban the use of such indiscriminate weapons in populated areas.