Workplace exposure to very low frequency electromagnetic fields may be linked to a doubling in risk of developing the most common form of motor neurone disease—amyotrophic lateral sclerosis, or ALS for short—suggests research published online in Occupational & Environmental Medicine.

The association was evident among men who had been exposed through their work.

ALS is a neurological disease, characterised by progressive degeneration of the motor nerve cells in the brain and spinal cord. There is currently no cure, and those affected usually die within a few years of diagnosis.

Previous research has suggested that ALS might be linked to workplace exposure to extremely low frequency electromagnetic fields, electric shocks, solvents, metals, and pesticides. But flaws in the study design and/or methods of these studies have undermined the strength of the associations found. 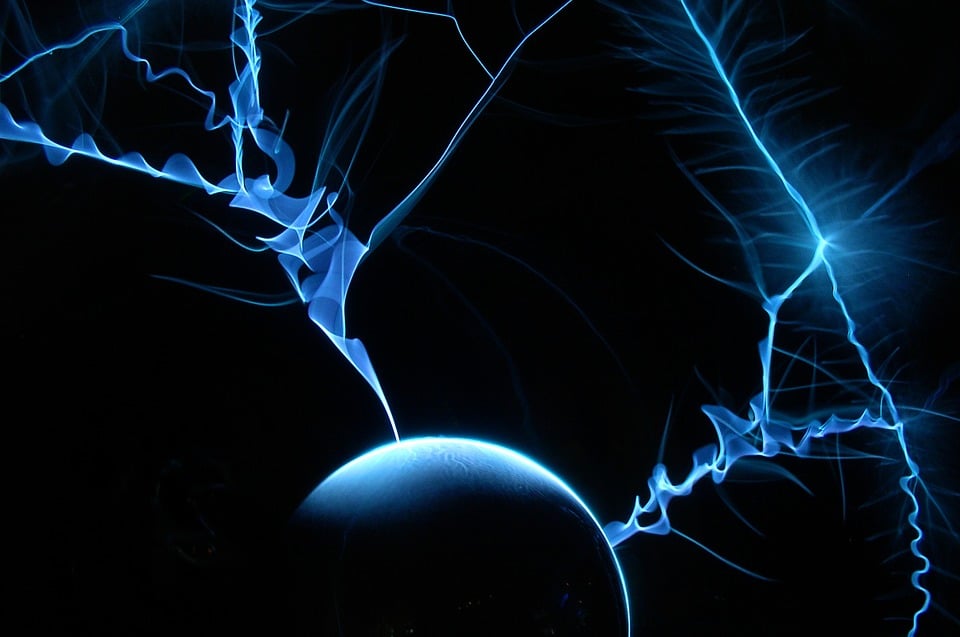 In a bid to try and avoid these pitfalls, the study authors relied on data from the Netherlands Cohort Study. This has been looking at diet and cancer and has involved more than 58,000 men and more than 62,000 women, who were all aged between 55 and 69 when they were first entered the study in 1986.

Participants who had died of motor neurone disease (76 men and 60 women) were compared with around 4000 (2411 men and 2589 women) who had been randomly selected for the purposes of the current study.

High levels of electromagnetic field exposure were largely confined to the men, and depended on job type. These ranged from 2-25% among the men; among the women, the equivalent figure was 0-2%.

Participants’ neurological health was then tracked for an average of 17 years to see if any of them succumbed to ALS. During this time, 76 men and 60 women died of ALS.

Occupational exposure to extremely low frequency electromagnetic fields was associated with a heightened risk of developing ALS among the men.

Those whose jobs had exposed them to high levels of extremely low electromagnetic fields were more than twice as likely to develop ALS as those who had never been exposed through their work.

Furthermore, those in the top 30% of cumulative exposure (duration x intensity) were nearly twice as likely to develop the disease.

The other occupational factors assessed were only weakly associated with ALS risk in both men and women, and there was no clear evidence of a linear increase in risk according to the amount of cumulative exposure.

This is an observational study so no firm conclusions can be drawn about cause and effect. Furthermore, the researchers used cause of death (motor neurone disease) rather than ALS incidence, meaning that some deaths might have been misclassified, and although ALS is the most common type of motor neurone disease, it can take different forms.

Nevertheless, the researchers conclude that their findings strengthen the evidence suggesting that ALS may be linked to workplace exposure to extremely low electromagnetic fields.

Forgetfulness can be controlled