The VIX index (or 'Fear Index') fell within just 0.39 percentage points of an all-time low yesterday, which suggests that the markets are feeling more certain about the future than at any time for many year. Or are the markets suffering from too much complacency?

By Michael Baxter, economics commentator for The Share Centre 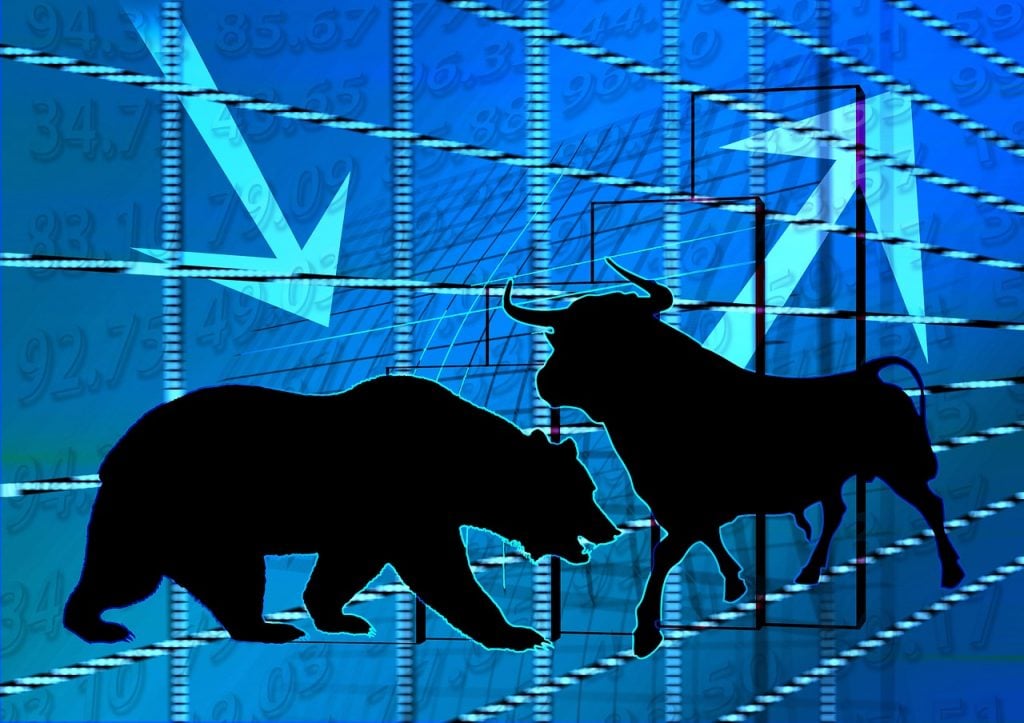 The index, which is taken from a moving average of the S&P 500, is often referred to as the fear index – implying that right now the markets are very unafraid.

Are they however, too complacent?  While it is true that the global economy seems to be in reasonable shape at the moment, with recent purchasing managers’ indexes showing signs of promise, it may be stretching the truth to say there is minimal uncertainty.

The political instability in the Korean Peninsula is testament to that. High levels of household debt to GDP across much of the developed world, surging debt in China, and worrying levels of US student loan debt all illustrate how there are plenty of issues that could blow up, creating a new crisis.

It is often said that markets turn at the moment when all but the most contrarian of investors are on the verge of giving up – a bull market turns sour just at the moment when most bears have been converted to holding more optimistic views.

Recall, that while the index fell below 10 in 2006, less than two years later the global economy suffered its worst financial crisis in 80 years. Just because the VIX is low, it does not mean that all is well, but then neither does it automatically mean crisis is around the corner.

It is possible however, that low interest rates worldwide have distorted the markets.

Is Trump’s election a ‘Black Swan‘ event? What does it mean for the UK?