It was inevitable that last summer’s riots would elicit responses – considered or instinctive – from songwriters and the first flush of records framed by those events and the conditions that produced them are now upon us, by everyone from Plan B to Richard Hawley. For Wallis Bird’s third (and self-titled) album, though, this tells less than half the story. Created in part at her Brixton flat as events unfolded outside, Bird also wrote and recorded at a communist broadcasting station in Berlin and a secluded cottage in her native Ireland.

With such disparate inspirations, it is little surprise that the resulting record displays a mish-mash of styles. ‘I Am So Tired Of That Line’ fuses energetic radio-friendly beats with a hint of Americana, ‘Ghosts of Memories’ is a carefully constructed, intense ballad and ‘In Dictum’ conceals a raw confessional within a loose, trad-folk package, at once fragile and defiant, knowing and innocent. It is just as well that Bird’s voice is endlessly adaptable, shifting from call-and-response holler to breathless whisper to nuanced rage with apparent ease. There are few performers capable of pulling off this kind of trick.

Bird doesn’t really do throwaway pop songs, but the nearer she gets to them, the better she becomes. The warm and gentle swing of ‘Feathered Pocket’ provides a disarming counterpoint to the tough listen that is album closer ‘Polarised’. ‘Heartbeating City’ skips along on a breezy hum of birdsong, handclaps and tambourine – a tune with its chest puffed out and its arms in the air which sounds like a collaboration between Feist and Paul Simon. Completing a strong mid-section of the record, ‘Who’s Listening Now?’ finds Bird standing adjacent to, if not quite on, a soap box on the subject of the riots (‘If you keep on pushing people then they’re gonna push back’). She adjusts well to being on the front foot, her eloquent, channelled aggression being almost sufficient to make you forget that the opening bars are borrowed from Bowie’s ‘Let’s Dance’. Almost.

The ambitions of this record are laudable enough, although the sheer scope of its back story explains a lack of cohesion in the end product. Wallis Bird is clearly a talent – a chameleon-like one who probably provokes fits of jealousy in her peers and certainly one deserving of a wider audience. However, just because she can do it all does not mean that she always should.

Settling on a style that best serves her ambitions is a job for tomorrow. For now, this will do nicely. 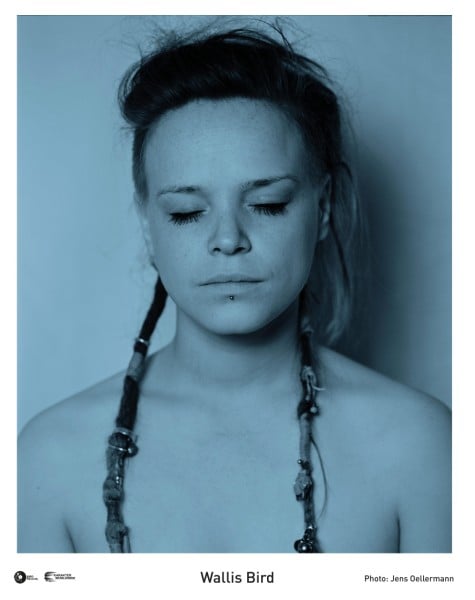 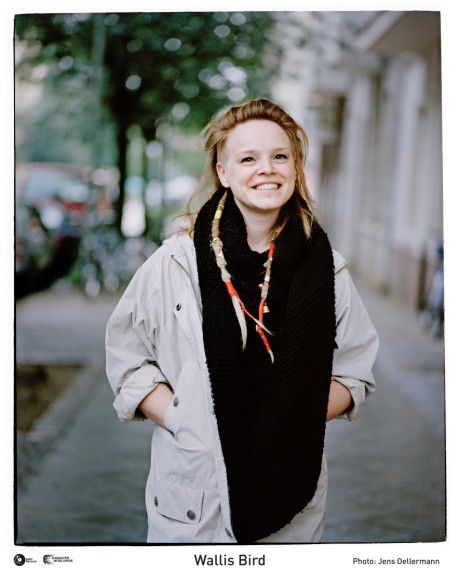 100 Years After the Russian Revolution, the World's Most Valuable Easter Egg is Revealed on Film from 10th April