The oil price established a new lower range last week, falling below $40 for the first time since 2008. We expect to see some improvement in the oil supply/demand balance as we move through 2016, but in the short term oversupply will persist.

Supply-pressures have been driven by both O EC and US shale producers. Counter-intuitively, OEC's production has been on an increasing trend despite the sharp fall in the oil price since 2014 and capacity is expanding as sanctions are lifted on Iranian exports. At the same time, US crude oil inventories remain at record high levels; and yet US shale production has plummeted since May of this year. Producers have been adjusting to the lower oil price, reducing the number of oil rigs and cutting capital expenditure, although the effects have not yet impacted the market. 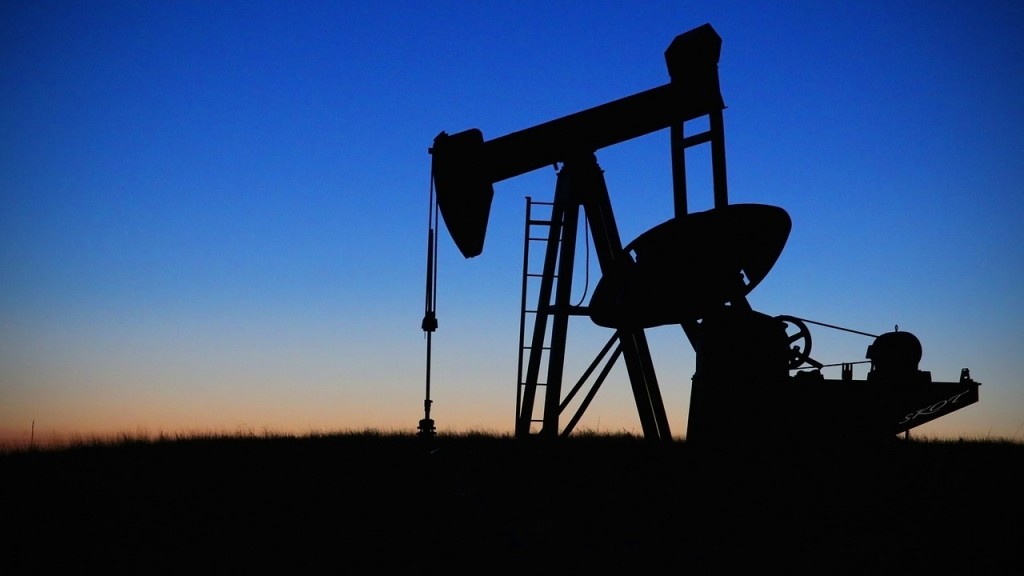 The global supply surplus of oil is expected to continue until at least the later part of next year, but it should reduce and reach a more balanced scenario. Market forecasts predict that oil will actually be in deficit by early to mid-2017. While OPEC is forecast to produce around the current levels, more importantly, we expect that the US inventory should start to decline at some point next year, driven by the lagged effect of energy suppliers' response this year.

Demand, meanwhile, should gradually improve, particularly as we see signs of stabilisation in China's industrial sector. China's structural slowdown is ongoing, but we remain of the view that global growth will improve modestly next year and global central bank policy will remain accommodative, although there will be some divergence between markets. Based on this scenario, we would expect the oil price to trade around current levels with volatility in the near term, before moving modestly higher as next year progresses.

For example, the UK equity market is one of the most exposed to the commodities sector. At the height of the commodity super cycle, energy and mining stocks comprised more than 30% of the UK stock market. Alongside the decline of commodity prices since 2014, this weighting has now almost halved.

London-listed commodity producers are starting to respond aggressively, however. Anglo American announced it would cut its dividend and Glencore has committed to slash net debt. Many of these stocks are trading at multi-year lows. Both Shell and BP have outlined capital expenditure cuts; indeed, their company managements have a demonstrable ability to manage effectively through challenging environments.

As balance sheets are consolidated across the industry and with improvements to the longer-term supply/demand dynamics particularly in oil, we have to surmise that this could be an area of value going into 2016. Another commodity super cycle is highly unlikely — China's meteoric rise is one of those historical aberrations – but the commodities market should move into more equilibrium as producers adjust to supply-side structural shifts.

The PM gets an artful letter