The economic and market environment for next year should favour equities, particularly in Japan and the Eurozone due to the low interest rate policies being adopted by their central banks, while Japanese real estate should also perform well.

These views are based on the most likely scenario for 2016, according to the Multi-Asset Research team at Source, one of the largest providers of Exchange Traded Products (ETPs) in Europe.  The team’s latest publication also explains why fixed income could disappoint in 2016, with shorter duration US high yield being a possible exception.

Diverging economic performance is expected to result in moderate global growth and low inflation, with 2016 consensus forecasts of 3.4% and 3.2% respectively. The Multi-Asset Research team expects the US economy to continue to expand, China to avoid a hard landing, the Eurozone to stabilise and commodity prices to continue adjusting lower.  Within equities, financials and value stocks may be the greatest beneficiaries from this environment, while growth sectors such as consumer staples, healthcare and technology could lag. 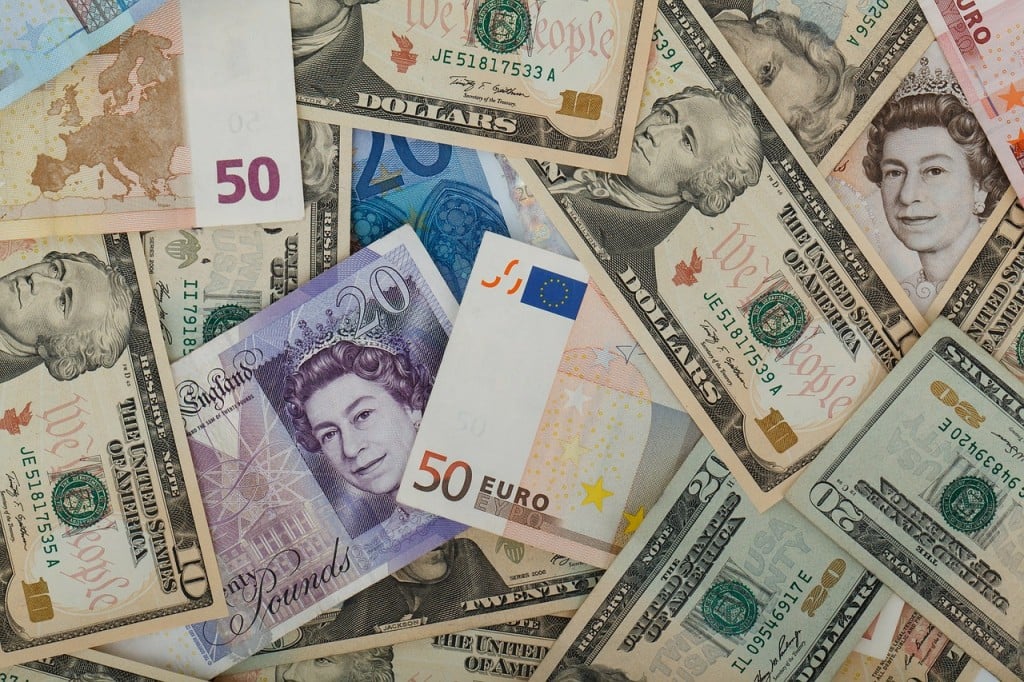 “We place a 40% probability in this base case scenario, but we know from the past that events can often develop unexpectedly to alter the future. In fact, that is almost a certainty.  We therefore consider a range of scenarios and assign probabilities to each one occurring.  We believe that, after the base case, the next most likely outcome is ‘benign deflation’ where there is high growth but deflation, due mainly to low commodity prices.  We give this a 25% probability and, interestingly for investors, this should also be positive for equities.”

Jackson believes there is a higher probability of a positive outcome than consensus seems to place on it, making the team more comfortable in its preference for equities and equity-like assets. The following are some of the key issues on which the market will focus its attention in 2016:

• Whether China will avoid a hard landing,

• The pace of interest rate increases by the Federal Reserve and Bank of England, and any signs that the hikes are dampening activity,

• The possibility of more aggressive easing by the European Central Bank and Bank of Japan,
US presidential elections,

• The UK’s potential exit from the European Union,

• How the Rio Olympics and commodity prices impact Brazil and other emerging markets.

In terms of negative scenarios, Jackson believes that “depression” is the one most feared by the market, and the team assigns a 20% probability to this worst-case outcome where recession is coupled with deflation. Equities would underperform in this environment, while safe havens including gold and government bonds would perform better.

With such a range of possible outcomes to consider, each one favouring certain assets over others, the team produces an overall view to enable them to think more carefully about investment choices.  “A probability weighted approach gives a broadly similar outcome to our central scenario,” Jackson explained, “but with lower expected returns.  This is because we put a higher probability on a positive outcome but believe the amplitude of downside shocks would be greater. While we are fully aware of the potential for shocks, we believe investors should continue to benefit from equity exposure in 2016.”

Source UK Services Limited is authorised and regulated by the Financial Conduct Authority in the UK.

The prospectus documentation describing the products, risks and related costs of Source products are available for residents of countries where such products are authorised for sale at www.SourceETF.com

The products described on www.SourceETF.com are not suitable for everyone. Investors’ capital is at risk and they may get back less than they invested. Investors should not deal in these products unless they understand their nature and the extent of their exposure to risk. The value of these products can go down as well as up and can be subject to volatility due to factors such as price changes in the underlying instrument and interest rates. It is recommended that potential investors study the prospectus before investing.