What Brexit means for the UK’s 1,500 Vaping Businesses

The 1,500 vaping shops that have appeared on the British high street could vanish just as suddenly as they appeared when controversial new EU legislation comes into force on May 19th.

Article 20 of the Tobacco Product Directive (TPD) will make it much more expensive to bring e-cigarettes to market, forcing vape stores to raise their prices. It will simultaneously place a range of restrictions on e-cigarette products, which will result in the majority of vaping store products being banned, hugely limiting customer choice. Vape shop owners and British-based e-cigarette manufacturers are rightly worried that this one-two punch, effectively ensuring that vapers are paying more to get less, will put them out of business.

If e-cigarettes are legally required to be just as expensive and just as bland as regular cigarettes, then it’s hard to see how they will compete with their deadly and addictive rival. 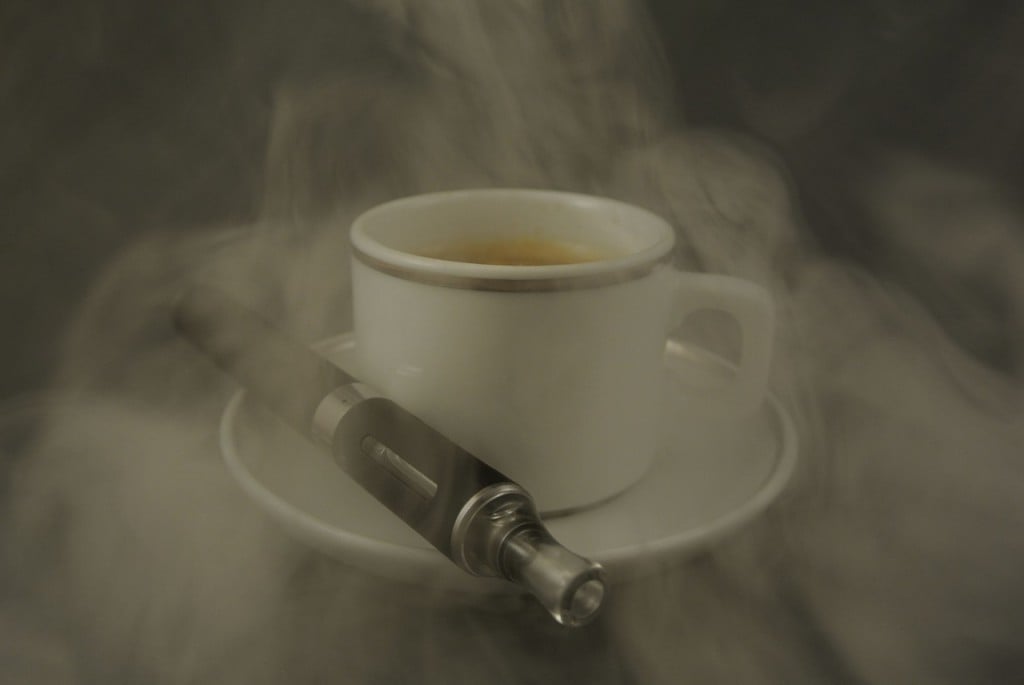 The end result of this legislation will be closed businesses, lost jobs and lost skills. While the vaping subculture might be intimidating or unfashionable to those on the outside, you cannot deny that many vape shop employees have an impressive understanding of the difficult chemistries and electronics behind their hobby. These skills and the hours put into mastering them are in danger of being wasted.

In many ways, the TPD represents all the worst aspects of the EU, it was put together in secretive closed meetings, with inadequate consultation, non-existent impact assessment, absent parliamentary scrutiny, illusory scientific justification, and no thought for the lives that will be damaged by its implementation. Given that the EU is occupied by existential threats at present, it seems highly unlikely that this legislation the review that it deserves.

Perversely, the TPD fails consumers as much as it fails small businesses. Even informed vaping critics no longer seriously argue that vaping anywhere near as damaging to your health as smoking, the argument is now about whether vaping is 95% less harmful than tobacco as suggested by Public Health England, or 80% less harmful than tobacco as suggested by their critics. Restrictive e-cigarette legislation will not lower the number of nicotine users in this country, it simply incentivises nicotine users to buy the more harmful product rather than the less harmful one.

The real winners here are the usual suspects. Pharmaceutical companies benefit because their threatened monopoly on smoking cessation products (patches, gums, inhalers) is protected. Despite the involvement of major tobacco companies in the e-cigarette market, they are winners here too. They are the only ones that will be able to afford to stay in the game once the legislation is in place, effectively locking out the innovative smaller businesses that have driven the e-cigarette market up until this point. The TPD is also is surprisingly lenient on the ‘cig-a-like’ style of e-cigarette favoured by the big tobacco companies. Given that the TPD has been one of the most intensely lobbied pieces of legislation in the EU’s history, perhaps such an outcome was to be expected.

EU tax collectors will also be able to rest easy as the worrying drop in cigarette taxes will be reversed.

Underlying the TPD is the (blatantly incorrect) idea that e-cigarettes are tobacco products and should be regulated at least as strictly as cigarettes. In fact, e-cigarettes are only superficially similar to cigarettes; the only ingredient that they share is nicotine. And there is precedent for nicotine products getting preferential treatment under EU law: nicotine inhalers (in many ways a closer cousin to e-cigarettes than cigarettes) are taxed at only 5%.

Even more galling for vape shop owners is the fact that the TPD is at odds with the attitudes of the British government and the British people. The NHS is on the brink of prescribing e-cigarettes to patients. Public Health England found in the most comprehensive review of the literature to date that vaping is likely 95% less harmful than smoking, UK charities such as Cancer Research UK and Action on Smoking Health [1] have come out in support of using e-cigarettes as a quit smoking tool, and stop smoking services have designed an enlightening and empathetic guide to using e-cigarettes.

These sentiments are not shared on the continent, where EU officials are keen on a much more tightly regulated market. Documents circulated by EU officials describe the loss of tax revenue due to smokers quitting as “problematic”. There is a nasty clause in the TPD which stipulates that e-cigarettes will be outlawed across the EU if just three EU members decide to implement a ban, and there is already a de facto ban on e-cigarettes in Denmark.

If you think that this is a step too far even for the EU, just look at Snus. The smokeless tobacco product that has help Sweden achieve Europe’s lowest rate of smoking-related diseases and the world’s lowest rate of lung cancer in males still cannot be exported to the rest of Europe.

Unfortunately for vapers, the TPD comes into force just a few days before the referendum, meaning that even if we do vote to leave then we will be left with a legislative mess to untangle. Given the frantic renegotiations that would have to take place after Brexit, it’s hard to see the TPD being a priority — though it is the last slim hope of vaping businesses in the UK.

The upshot of all this is that we have an unwanted law coming into place in May that restricts British freedoms, hurts British businesses and is at odds with the stance of the democratically elected government. This is a hugely compelling reason for the 2.2 million British vapers, the 1,500 business owners and the thousands of e-cigarette company employees to vote ‘leave’ in the coming referendum. Given that some polls are putting it as close as 51% remain to 49% leave, that’s a demographic that the politicians can’t afford to ignore.

By Pascal Culverhouse of the Electric Tobacconist.co.uk and .com

Public Support for Nationalisation by Sector and Age Group