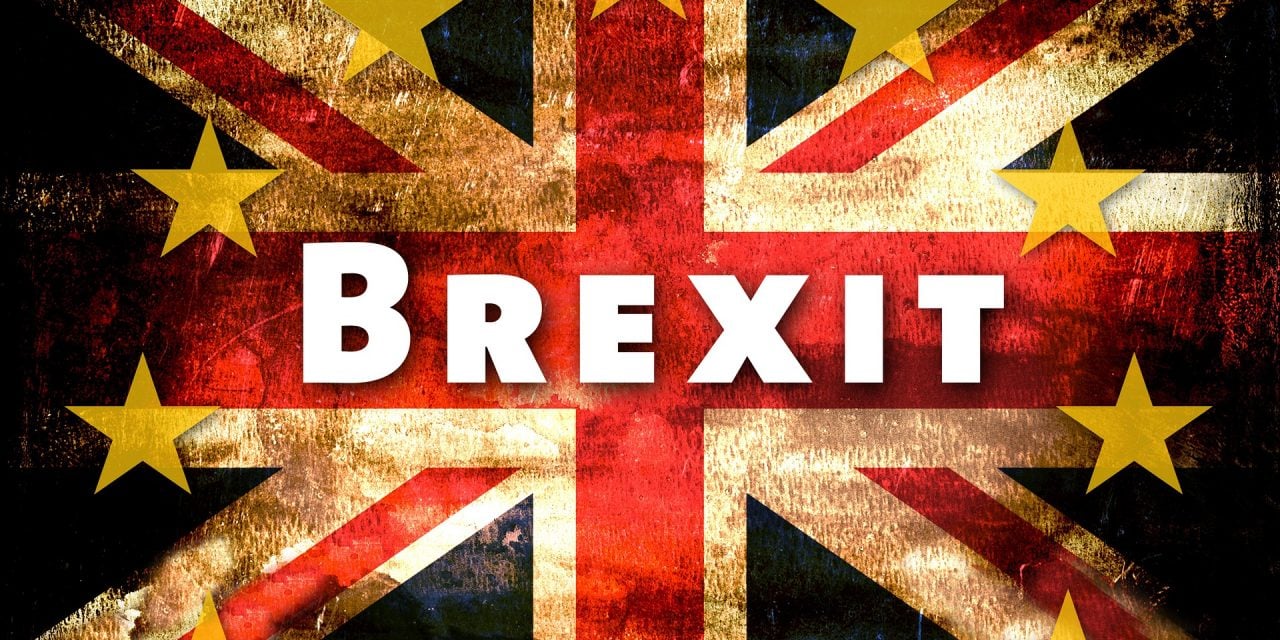 So, we get a new Tory leader and PM, whichever of the two of Boris Johnson or Jeremy Hunt is chosen, Brexit day nears and the new PM begins to buckle and look to extend Article 50 yet again. Are there likely to be any issues or giveaways?

Looking through the way the EU is choosing its new presidents together with the dates for them to start in office, got me thinking about how this could tie in with a potential further Article 50 extension.

Now, I don't care what each of those two candidates says, it's what really happens over the next five months that will dictate the direction of travel as well as how steadfast they really are with regard to respecting the democratic will of the majority of UK voters.

As I said in a video this morning, apart from the president of the EU parliament, it looks to me like the Presidents of the EU Commission, the EU Council and the European Central Bank (ECB) all start after we are supposed to leave on the 31st of October.

But the one that caught my eye, is that of the President of the EU Commission.

The new President of that body is due to take over when the current Commission term ends for all 28 Commissioners on the 1st of November, which is the day after Brexit Day is currently due and about five months after the EU parliament elections.

It is also the day, of course, on which the current UK Commissioner, Julian King, stands down as the last UK commissioner.

So what's the issue here? Why am I talking about this?

Well, in the months leading up to the 1st of November, the EU27 member states will be working with the New president elect of the Commission in order to select their candidates and form that new EU Commission. It's a lengthy process.

Now, looking back to how this was done in 2014 in the run up to the Commission led by Jean-Claude Juncker, this procedure took several weeks.

Now, the rules for the number of Commissioners under Article 17(5) of the Lisbon Treaty actually says:

"As from 1 November 2014, the Commission shall consist of a number of members, including its President and the High Representative of the Union for Foreign Affairs and Security Policy, corresponding to two thirds of the number of Member States, unless the European Council, acting unanimously, decides to alter this number."

But, at the moment each country has its own Commissioner because a unanimous 2013 EU Council decision changed the rules so that each member state is represented on the Commission.

And Article 1 of that decision says:

"The Commission shall consist of a number of members, including its President and the
High Representative of the Union for Foreign Affairs and Security Policy, equal to the number of Member States."

Anyway, if the UK ended up staying after the 31st of October, then under the spirit of current EU law, we would surely have to have a commissioner too? Or could we end up with Germany having an extra one for example to make up the numbers until we've left?

Now the EU Council could change this decision on Commissioner numbers at any time, raising the risk of leaving the UK in the position of not having a Commissioner at all were we to stay in beyond the 31st of October.

And I reckon that would be something that our pro-EU establishment would never leave to chance.

I would therefore hazard a guess that we will by then have a new commissioner quietly lined up. In fact that person may already have been given the nod.

Then, some excuse will be found to include them in the full Commissioner selection process in September and October on a 'just in case' basis.

But the point to remember here, is that as far as I can see, in the event of an extension we don't have to have a Commissioner, if any new EU Council decision precludes it. And I'm not sure our establishment would ever let that situation arise. So expect some lame excuse for a UK candidate.

Now, funny as it may seem, according to a YouGov poll out today, only 20 percent of members of the self proclaimed party of Remain, the Lib Dems, can recognise Jo Swinson who is one of the party's own leadership candidates. And worse, only 12% can recognise the other candidate, Ed Davy.

That's among the Lib Dem membership itself, which is voting on their new leader! Talk about not knowing what you're voting for. And amongst the general public, only 8% recognise Jo Swinson with 6% recognising Ed Davey.

And in a final snippet of news that you may have missed, Leave.EU reports via Twitter that Nigel Farage, the leader of The Brexit Party, has been assigned EU parliament room number 007 as his office – I wonder if an Aston Martin DB5 comes along with that too? 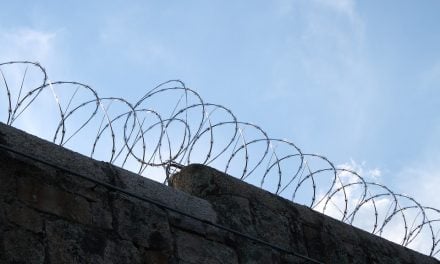 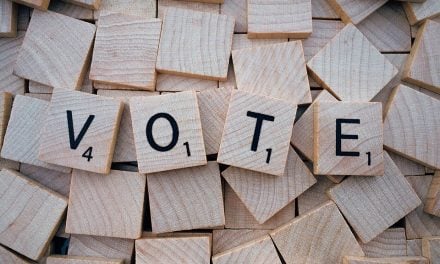 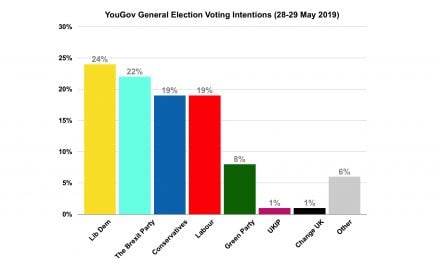