What is Ultimate Frisbee?

Ultimate is a unique sport that's growing in the UK. A testament to its popularity, Ultimate is played by millions all over the world, and has even struck a chord with Hollywood celebrities like Canadian actress Rachel McAdams, who confesses to playing the sport to wind down in between filming.

This fast-moving, often mixed gender team sport is played in teams of up to seven players on a field similar in size to a football pitch. Through an instructional video by Ultimate UK and Freedom Polarised sunglasses, you will learn the general rules of Ultimate – how to throw a disc, what is deemed a foul and the simple point system. 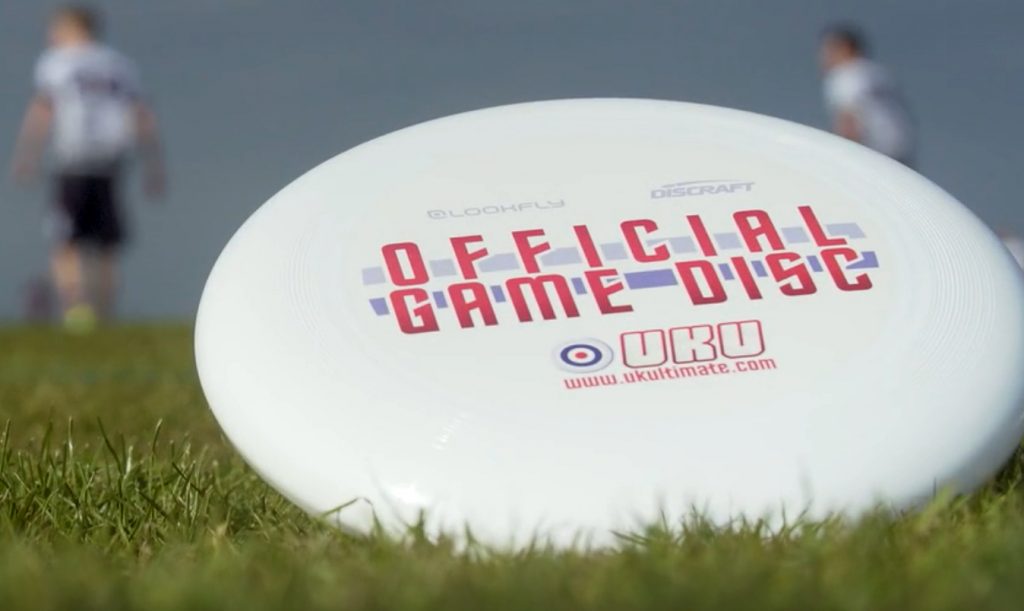 The sport is easy and fun to play, with spirit of the game being paramount. Even at World competitions there are no referees, which sets it apart from other competitive team sports.

You don't need to be a professional to play the game, the video proves all you need to do is put on your sports kit, grab a disc and don't forget your sunglasses!

Organic produce is no more nutritious than non organic food

Bill Clinton on being a vegan

The end of cheap alcohol