What Kind of Train Traveller are You?

Two in five UK residents (43%) identify as cool, calm, relaxed on train journeys with 26% classifying themselves as curious travellers and over a third (38%) admit to being ‘people-watchers’. Married couples, men and people aged 45-54 surveyed as the most positive travellers. People spend an average of 107 days a year travelling by train, with most UK adults travelling 4-6 times a week.

New research reveals how people identify themselves as a traveller. It has been found that two in five (43%) of UK adults consider themselves as calm and collected travellers; those who take their journey in stride and travel to relax and escape from everyday life. 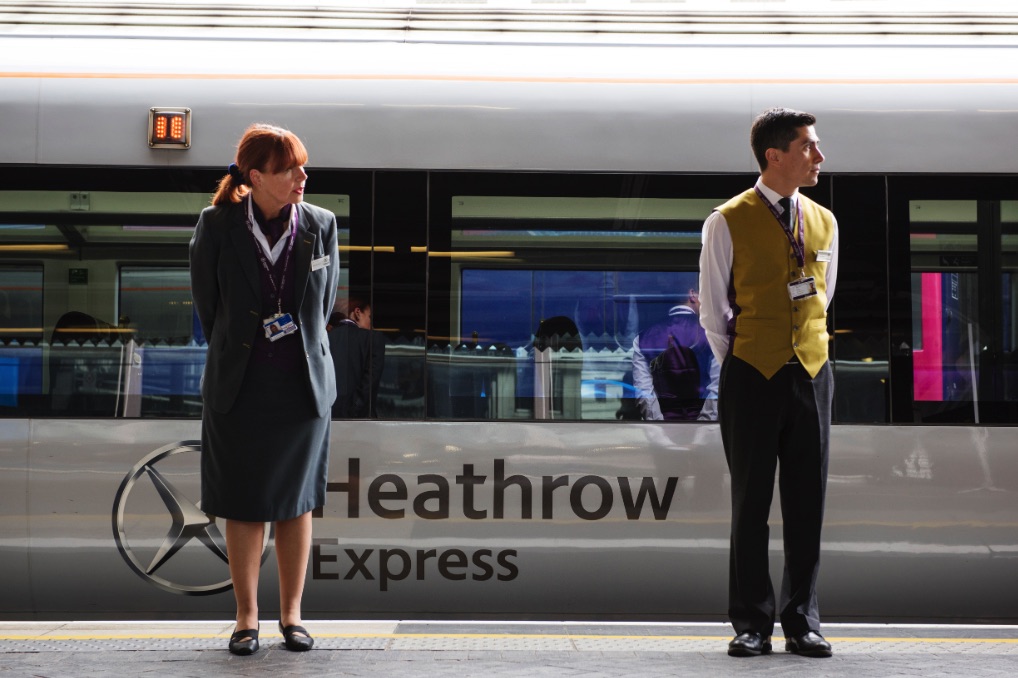 The research commissioned by Heathrow Express explores the archetypes of train travellers in the UK – where people spend an average of 107 days a year travelling by train. When asked their traveller archetype many considered themselves curious travellers who like to take in their surroundings and watch others (26%); they want to understand the world on a deeper level and learn more about other cultures, while only 5% consider themselves to be sociable travellers, happy to talk to people and open to sharing experiences.

If a passenger is an anxious traveller, they may be worrying if they are going to be late for appointments, interconnecting trains etc; compared to being an excited traveller where they have no intention of staying in their comfort zones and always keeping their mind open to new opportunities. Although many would consider travelling a stressful task, only 17% of UK passengers considered themselves as anxious or frustrated travellers.

Of the 1,000 UK adults surveyed, findings revealed that 35% of travellers think their personalities become relaxed rather than stressed (12%) on their commutes. Men are most likely to consider themselves as cool, calm and relaxed travellers (51% vs. 36% of women), whereas 22% of women surveyed classified themselves as anxious on the train due to forgetting something at home or feeling like they will miss their interconnecting train.

Dave Burt – Portrait Of A Photographer

Whether you travel as a couple, alone or in groups, everyone is different. Of the 107 days we travel on a train, people who are married are the biggest group of enthusiastic travellers (94%). Those in a relationship are most likely to be excited about the adventure ahead (15%) unlike singletons who are more likely to ride the train with their eyes on their phones until they reach their final destination.

As respondent’s age increases, so does their enjoyment in the experience in travelling by train. A quarter of those aged 18-34 commonly sleep on their journey while older generations are more entertained by the view outside (52%). Travellers between the ages of 45-54 are classified as the most relaxed of all age groups surveyed (51%). However, younger people are also the most likely to socialize on the train and meet new people (14%).

As Heathrow Express approaches the milestone of its 100 Millionth Passenger this month they looked to explore the diverse range of passengers and staff that travel on their trains and capture the amusing nuances of travel that customer’s experience. To celebrate this they are collaborating with renowned travel blogger and photographer Dave Burt from @London Instagram to create HExibition, a pop-up photography exhibition that explores the diverse and passionate travellers across the UK.

“This 100 Millionth milestone is very meaningful to all of us at Heathrow Express. We want to focus on all our colleagues and passengers as we wouldn’t be where we are today without them. What better way to celebrate this milestone than by having a pop up exhibition revealing those travelling personalities and emotional moments’ people have when travelling. The exhibition will capture the hearts and stir the emotion of everyone who sees it.”

Visit HExibition at Paddington station for one week only from Wednesday 28th June to Tuesday 4th July. For further details on HExibition please visit – www.heathrowexpress.com/100m