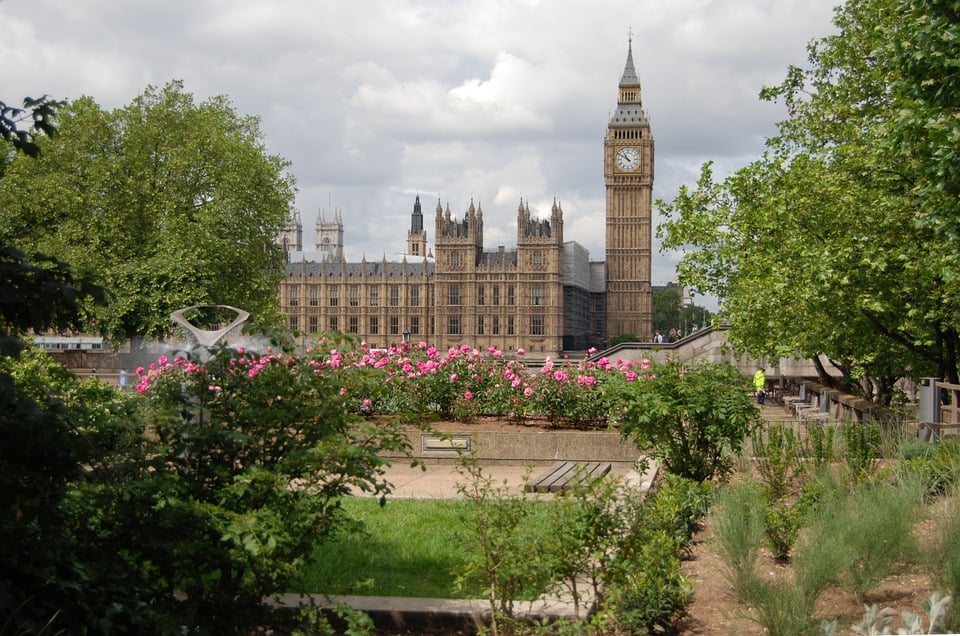 Updated. As we move towards the Full Withdrawal of the UK from the EU, does this offer us the unique opportunity to re-shape our whole UK political system, to make it more democratic and therefore more accountable – especially in the oft forgot England?

During the Brexit debate there has been much talk of Scotland, Northern Ireland and Wales having powers passed down to them as a result of Brexit and taking back control from Brussels. There has also been debate about the future status of the House of Lords. But nary a word about England.

So, while Elizabeth Tower and the Houses of Parliament undergo a vast refurbishment, is it not time that England itself, also had a political facelift?

Should England have its own parliament or the status quo? Or should it be regionalised? What part should proportional representation play going forward and how would that look?

All this and more will be discussed at a cross-party event called “After Brexit: What Future Democracy for England?” in the Town Hall at Malmesbury in Wiltshire on Saturday the 9th June 2018. Nine speakers will put forward their differing ideas on how to take English democracy into the post-Brexit age.

Those due to speak are:

Martin Costello who is the UKIP Wiltshire chairman

Colin Bex of the Wessex Regionalists

Paul Holmes of the Liberal Party

Eddie Bone from the Campaign for an English Parliament

Stephen Morris of the English Democrats

With a line up of speakers with such diverse thoughts from such differing political backgrounds, this must be a real starter for ten in the debate surrounding democracy in England.

So, snap-up your place now as there are only 140 available. Be there and get in on the ground floor of the next great political debate as we start to build the foundations for a new, more democratic England.

The event will run from 11 am until 1 pm and to cover costs the price will be £5, with tickets available from ticket source. I’ve left a link in the description box below. 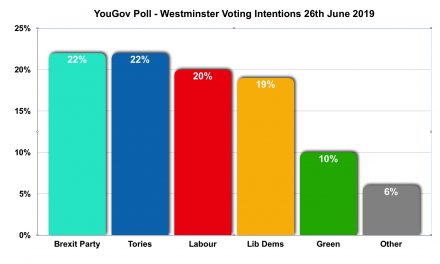 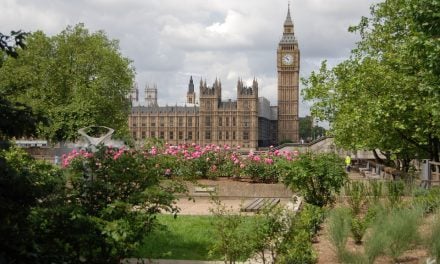 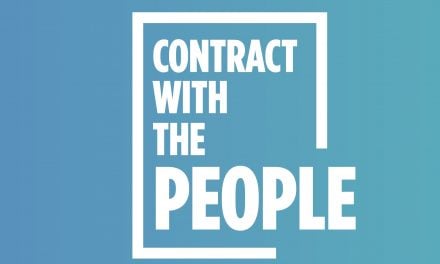 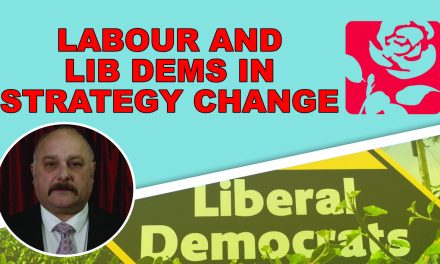