What Will Raising The Legal Age To Buy Tobacco Products Mean For The Vaping Industry?

Does vaping move people away from tobacco?

While many people believe e-cigarettes to be a much safer alternative to tobacco smoking, with a large number of former smokers crediting e-cig use – or vaping – as a contributing factor to successfully kicking the habit, a number of authorities have yet to be convinced.

In the UK, the NHS does not actively recommend e-cig use as it simply cannot be sure of its long-term implications. On its website, the NHS says that: "While e-cigarettes may be safer than conventional cigarettes, we don't yet know the long-term effects of vaping on the body. There are clinical trials in progress to test the quality, safety and effectiveness of e-cigarettes, but until these are complete, the government can't give any advice on them or recommend their use." 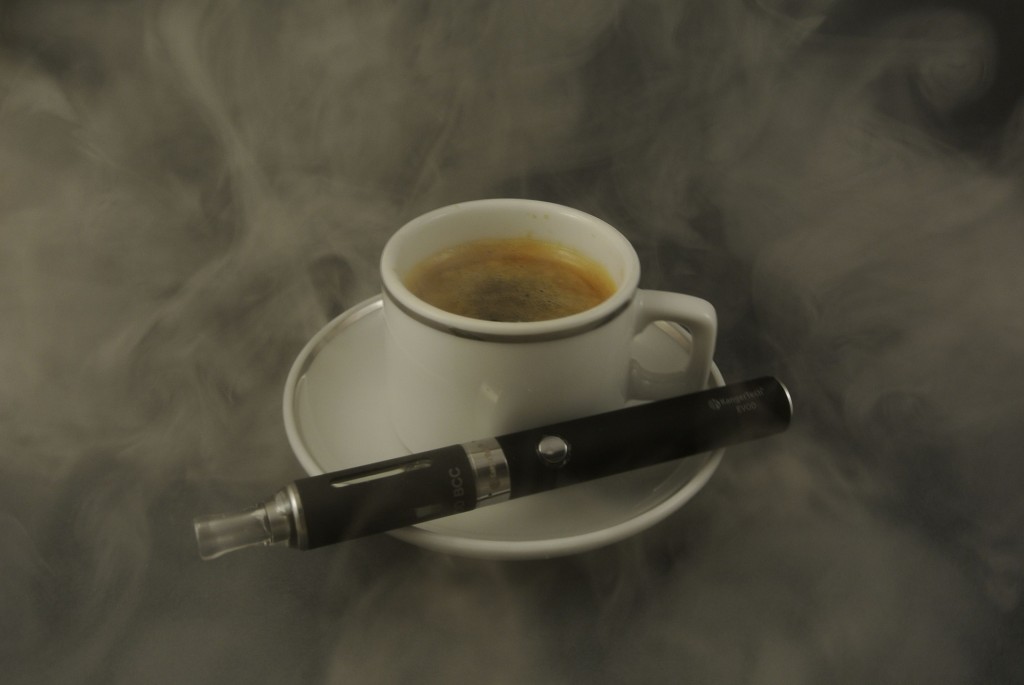 So while e-cig products – including the Phoenix e-cigarette starter kit – are being used by many smokers to get out of the habit of tobacco smoking. Such kits cannot yet actually be marketed as stop-smoking aids pending further research.

Meanwhile, authorities in Hawaii have taken a step further into anti-vaping territory, by raising the legal smoking age in the state to 21. The move bans the sale and public consumption of both tobacco and e-cig products.

The driving force behind the ban was growing concern about the widespread use of e-cigs among the young, and the fear that many non-smokers move on to tobacco smoking after a period of vaping. In the bill, Hawaiian lawmakers note that six of the state's high schools found that 25 per cent of ninth and tenth grade students had tried e-cig devices at least once, while 18 per cent used one on a regular basis.

In a statement accompanying the law change, Hawaii governor David Ige said: "Raising the minimum age as part of our comprehensive tobacco control efforts will help reduce tobacco use among our youth and increase the likelihood that our keiki [children] will grow up to be tobacco-free."

It seems that the state believes there is a strong link between e-cig vaping among youngsters and the take-up of tobacco smoking. It's almost the reverse of the situation among older, established tobacco smokers, who see e-cigs as a viable means of moving away from tobacco smoking altogether.

A US survey by the Institute of Medicine concluded that smoking would fall across America by as much as 12 per cent with a nationwide legal minimum smoking age of 21, according to a report by CNN.

And it's not just Hawaii that is concerned about young smokers and vapers. Senators in the US want to see the minimum age raised to 21 across the whole of the country, not just in individual states, says OurQuadCities.com.

Yet although Hawaii is clearly worried about the influence vaping may have, the US at large, much like the UK, is unsure about the long-term effects of e-cigs. Even Hawaii concedes that, with more research to determine whether using e-cigs carries more benefits than risks, they could potentially be used as a better alternative to traditional cigarettes.

Clegg versus Farage round two: a win for Farage and implications for 2015