“George Osborne's failures have been further exposed today. His fiscal rule lies in tatters as the IFS expose his shifty accounting.

"As the IFS have said today the shuffling of money from one year to the next by the Chancellor has been clearly engineered simply so he can claim a surplus and not break the only rule he has left. If the Chancellor has to go to such lengths then even this rule is null and void. 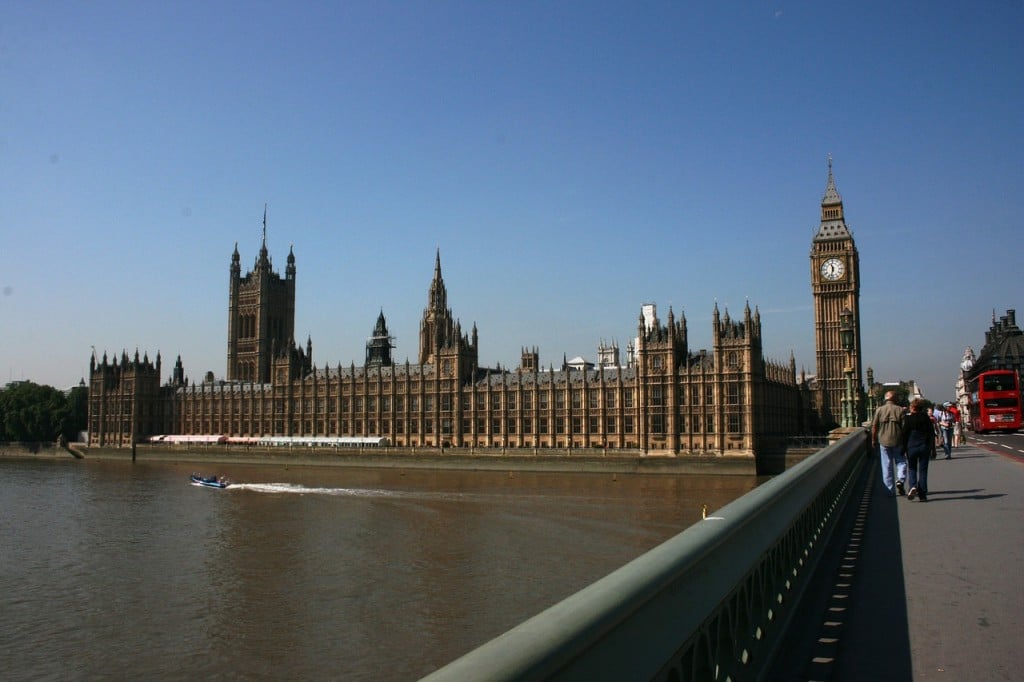 "Millions will also be desperately disappointed to hear that George Osborne has had to continue austerity into the next decade and announce a further £10 billion of spending cuts just so he doesn't lose any face.

“The IFS confirmed today that while those at the very top benefit the most in George Osborne's Budget, 370,000 disabled people will get £3,500 a year less due to the PIP cuts  – this  cruel needless cut represents a new low and needs to be opposed by all MPs.

"When George Osborne is not fixing the figures he just makes them up as he goes along: the IFS sounded as sceptical as the rest of us about his £3.5 billion unspecified spending cuts from 2018.

"Labour would re-establish public trust in the national finances through our Fiscal Credibility Rule that has been drawn up and recommended by leading global economic experts. And we would close the deficit in a fair way, to get Osborne's debt mountain down."