Economic Data Confirms that the Global Economy has Slowed

The proverbial chickens have come home to roost, as weak growth in China is impacting on stock markets around the world.

That the Shanghai Composite Index and the Shenzhen Index have retreated sharply from their mid-year highs is but one component of the puzzle. It was recently reported that China’s Purchasing Managers’ Index (PMI) recorded its sixth successive contraction in August 2015. Owing to the weak manufacturing data, Chinese producers saw inventory levels rise for the first time in six months. The PMI is one of the most important barometers of overall economic health since it measures the levels of production and manufacturing activity in the country.

A figure below 50 is clear evidence of a manufacturing contraction and China’s figure is now 47.3 from a figure of 47.8 in July. The 0.5 point drop is significant, albeit 0.2 points higher than the forecasted figure of 47.1. What this means for traders and investors is that China’s economic slowdown is real, and blame cannot be apportioned to ‘rogue’ banks and financial institutions, let alone economic analysts who have wrongly been accused of misrepresenting the state of the Chinese economy. The Caixin China PMI report compiles data from some 420 companies across the country. The data confirms that the PMI contraction was the sharpest in some four years. 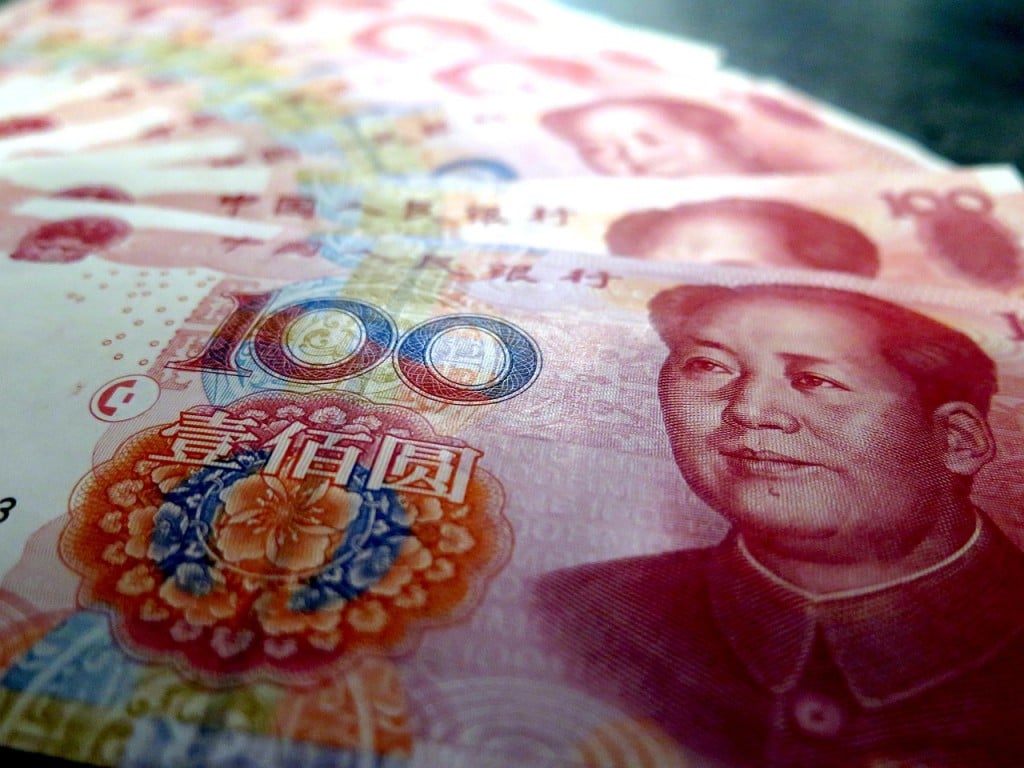 The U.S. and the UK Feel the Pinch of a Manufacturing Slowdown

It’s not only China that is under pressure, it’s the U.S., the UK and the European Union too. PMI data from the U.S. has also declined marginally. According to the Institute for Supply Management (ISM) U.S. output has been declining month-on-month. For August, the number declined to 51.1, and this marks a sharp decrease from the forecast figure of 52.2. The release of the ISM data sent panic through the markets and the price of oil plunged on the back of slowing manufacturing growth in the U.S. By the end of the trading day on September 1st, Brent Crude oil dropped by $3.79 p/barrel or 7.70% after several days of sharp appreciation. Recall that WTI Crude oil figures had slumped according to the EIA, and on the back of that news OPEC decided that it would work towards stabilizing oil prices by cutting supply.

In the United Kingdom, the PMI declined by 0.4 points to 51.5 in August. The July reading was 51.9. Any reading above 50 is considered expansionary, but declining figures are cause for concern. This is now the lowest average reading for manufacturing PMI in over 2.5 years in the UK. Weak exports continue to fuel the manufacturing slump, but it wasn’t all bad news for the United Kingdom. Mortgage approvals increased in July to 68,764 from 67,069 the previous month. The net increase in mortgage lending topped out at GBP 2.709 billion. This marks the largest increase in mortgage approvals in the United Kingdom since 2008. With more people being approved for home loans, economic activity in the UK is clearly moving in the right direction.

The Morning After: How are Markets Reacting?

All major indexes reflected deep concern after the weak PMI data, slow global growth and the witch-hunt in China for those ‘responsible’ for the stock market collapse. The Dow Jones closed the day at 16,058.35 (-2.84%); the FTSE 100 index closed the day at 6,058.54 (-3.03%) and the Nikkei 225 was 3.84% lower at 18,165.69. Coupled with weak commodity prices and poorly performing emerging market currencies the trend is going to be bearish for the short-term. Investors will find that now is fast-approaching the time to be bargain hunting for equities – especially top technology and mining stocks on the NASDAQ, LSE and other bourses. Emerging market currencies are cheap, but they have not quite bottomed out yet and ongoing capital flight will ensure a prolonged downturn in their exchange rates.

Brett Chatz is a graduate of the University of South Africa, and holds a Bachelor of Commerce degree, with Economics and Strategic management as his major subjects. Nowadays Brett contributes from his vast expertise for the globally renowned spread betting and CFD trading company – Intertrader.

When is mediation Appropriate?