The World Health Organization's decision to downgrade the influenza drug Tamiflu on its essential medicines list is better late than never, but still comes far too late, argues an expert in The BMJ today.

In an editorial published today, Mark Ebell, Professor of Epidemiology at the University of Georgia, outlines important lessons from the Tamiflu story.

Tamiflu (oseltamivir) was approved by the US Food and Drug Administration (FDA) in 1999 and the European Medicines Agency (EMA) in 2002 for the treatment of uncomplicated influenza within 48 hours of the onset of symptoms, based on limited data from two randomised trials.

Concerned about a possible outbreak of avian influenza, as well as the H1N1 pandemic in 2009, governments around the world stockpiled oseltamivir. And in 2010, in the wake of the worldwide H1N1 pandemic, oseltamivir was added to the WHO's list of essential medications.

As a result, oseltamivir has generated over $18bn in sales worldwide, half of it from governments stockpiling the drug. Yet, the FDA had long concluded that there was no evidence that oseltamivir reduced complications, hospital admissions, or mortality and actually prevented the manufacturer from making such claims in their promotional materials. 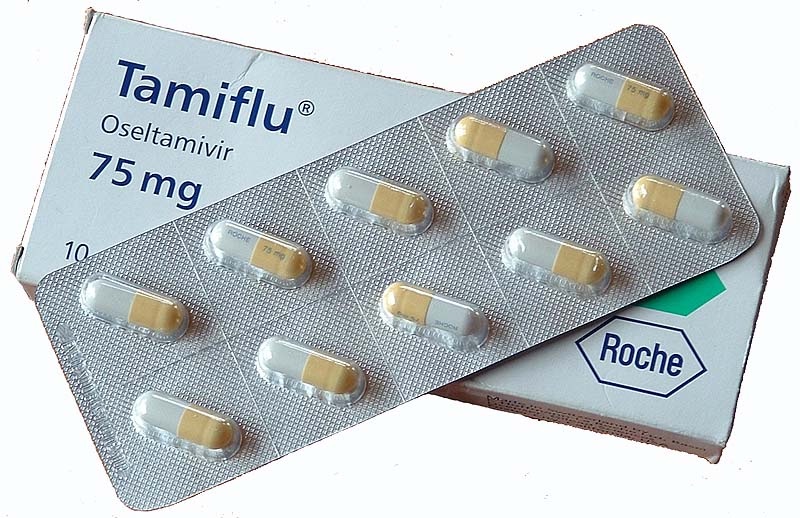 So, what is the truth, asks Ebell?

In 2014, an editorial in The BMJ described a "multisystem failure," which he says is an apt description for the series of decisions based on flawed evidence made by the EMA, CDC, and WHO. These include the failure to publish all available evidence, to make the data available at the individual patient level, and to recognise the limitations of observational data.

Following requests from The BMJ, data from several unpublished trials were eventually made available to researchers. Analysis of their results found only a 20 hour mean reduction in symptoms and no evidence of a reduction in the likelihood of pneumonia, hospital admission, or complications requiring an antibiotic.

A subsequent Cochrane review, led by Professor Tom Jefferson at the Centre for Evidence Based Medicine in Oxford, using an even larger set of unpublished studies, confirmed these findings and provided additional evidence of the drug's harms, such as nausea, vomiting, and psychiatric events.

Withholding these data was a serious breach of research ethics by Roche, argues Ebell: suppressing information obtained from patients enrolled in trials of a then experimental drug, who thought that they were contributing to the medical knowledge base.

He points to several important lessons, including the need for all trials be published, and individual patient data be made available for independent reanalysis, and recognition that money spent stockpiling drugs that are minimally effective is money not spent on other public health priorities. Belief in the efficacy of oseltamivir "may have led to less research to find truly effective drugs for influenza, again harming the public," he adds.

"It is appropriate that the WHO downgraded the status of this drug based on the concerted efforts of The BMJ, Jefferson and his team, and many others," concludes Ebell. "Removal of oseltamivir from the essential medicines list is better late than never, but still comes far too late."

How to Get the Most Out of Your Computer