For many, it is touted as the more affordable way to enjoy decent accommodation whilst travelling – offering the opportunity to experience real people's hospitality at a fraction of the cost in comparison to more conventional board. However, for a select few, it is the chance to enjoy true decadence in some of the most luxurious and exclusive apartments in the world.

Fancy two weeks on your own island? Personal luxury golf club resort? Gated community living? Trans-Atlantic jet/chalet? Well, all this and more can be chosen from Airbnb's selection of premium homes within the USA and, as long as you can muster at least $4,000 per night, they could be yours (for a week at least).

Starting at the lower end of the scale is a condo in the recently renovated former Kraus Department store in New Orleans. With beds for six people and situated just half a mile away from the Superbowl you may think you've grabbed a bargain with a price of just $4,000 per night. Featuring rooftop pool and within a stone's throw of downtown New Orleans, it would be almost impossible to have a dreary holiday at this place. However, for just a couple of grand more you could rent an entire country ranch in the somewhat more subdued Johnson City. $6,000 per night will get you nine bedrooms split over three houses, hot tub, fishing pond and basketball court.

Splash out around $8,000 per night and you could plump for either the Celebrity Billionaires SkyVilla in Las Vegas offering 360 degree panoramic views and private butler or a 5,000 square feet, five-bedroom-house in the gated community of Falcon Woods in Kennendale. After a stay in either of these, this site is likely to be overloaded with applications for Green Cards as people desperate to stay are forcefully evicted.

Finally, tipping the scale at a whopping $10,000 per night is a 2010 Gulfstream G5000 private jet that offers four distinct living quarters accommodating 14 passengers alongside the option of paying extra for your very own chance at piloting the jet itself. Just remember, you can't smoke on this one and any of your more inebriated/anti-establishment minded guests are likely to be handcuffed and arrested upon final approach.

So, as the saying goes; if you've got it, flaunt it. Meanwhile, I guess the rest of us will just have to content ourselves with a little CouchSurfing. 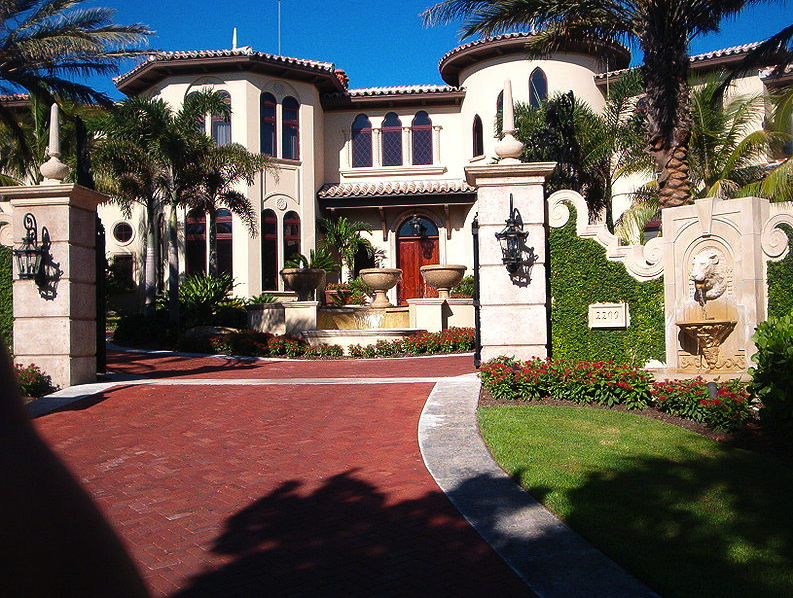