Why a Regulated Cannabis Market Would Improve Public Health

Just as alcohol prohibition in 1920s America drove users towards increasingly potent and dangerous drinks, “the illicit cannabis industry has responded to criminal enforcement by developing products that maximise profit, with no consideration for the health of its customers,” he writes.

“Skunk” is a direct result of prohibition, he argues. New cultivation methods “have pushed up potency over the past 20 years” and the market is “saturated by a high-strength product associated with severe mental health problems.” 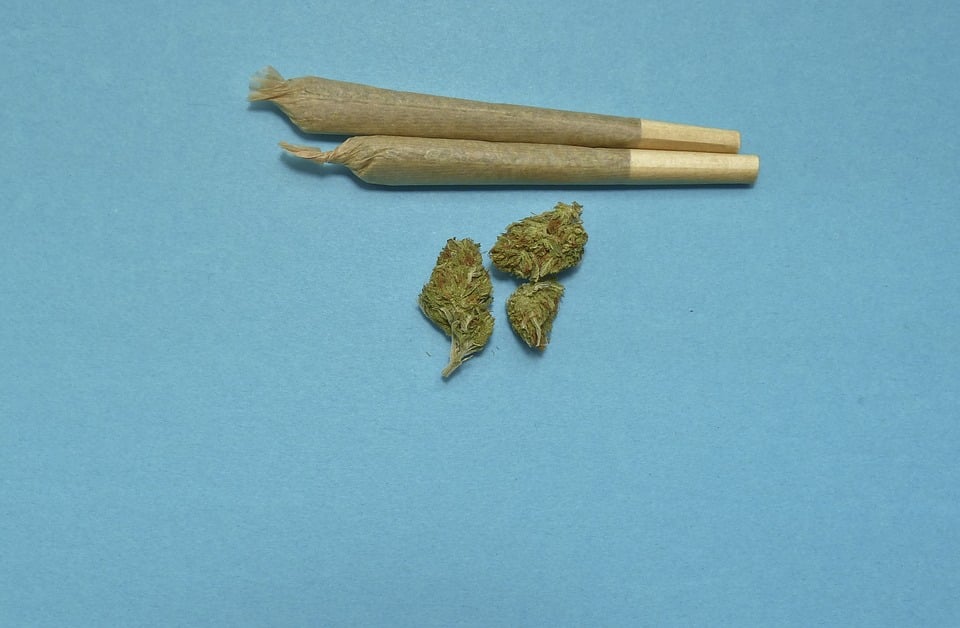 Skunk is now sold without any effective restriction to about two million UK consumers a year, including large numbers of children, he says. Yet politicians “expect us to believe that the criminal law will prevail, despite no evidence that this approach has ever worked anywhere in the world.”

This is irresponsible and unimaginative, he argues.

Unlike the Conservative and Labour election manifestos, which make no mention of the cannabis problem, the Liberal Democrat manifesto includes a clear commitment to regulate the market.

Legalising and regulating the milder forms of the drug “would end the lottery where cannabis users have no idea what they are buying,” he explains, while sales from licensed outlets would be taxed, “capturing £1bn a year which is currently lost to organised crime.”

He concludes: “We are not arguing to ‘liberalise’ drug laws – cannabis of unknown content and potency is already available to any adults and children who want it. This is a debate about the merits of regulation versus a system without any control. The opponents of regulation should ask themselves this: what other public health problem do we contract out entirely to organised criminals?”

Eurozone chaos and mayhem ensue amidst a raft of rumour whilst ECB cuts rates by 0.25%