Students have now replaced bankers as the most common tenants of the most expensive flats, said Naomi Heaton, chief executive of London Central Portfolio, which owns and manages a swath of more than 500 properties across Mayfair, Belgravia, Knightsbridge, and Kensington & Chelsea.

In one block managed by Wetherell almost half of the 16 flats are occupied by students. Rents for flats in 65 Duke Street – which runs down the side of Selfridges – start at £1,500-£1900 for a very compact studio and go to £3,350 a month for a two-bed flat.

The situation, where rich foreigners occupy expensive flats and pay a year's rent upfront has contributed to the fact that London has become the most expensive city in the world to live and work, a new study reveals. it now overtakes Hong Kong, Paris and New York.

What makes college education in London so attractive that affluent students all over the world choose this city for their education instead of New York, Paris or Beijing? 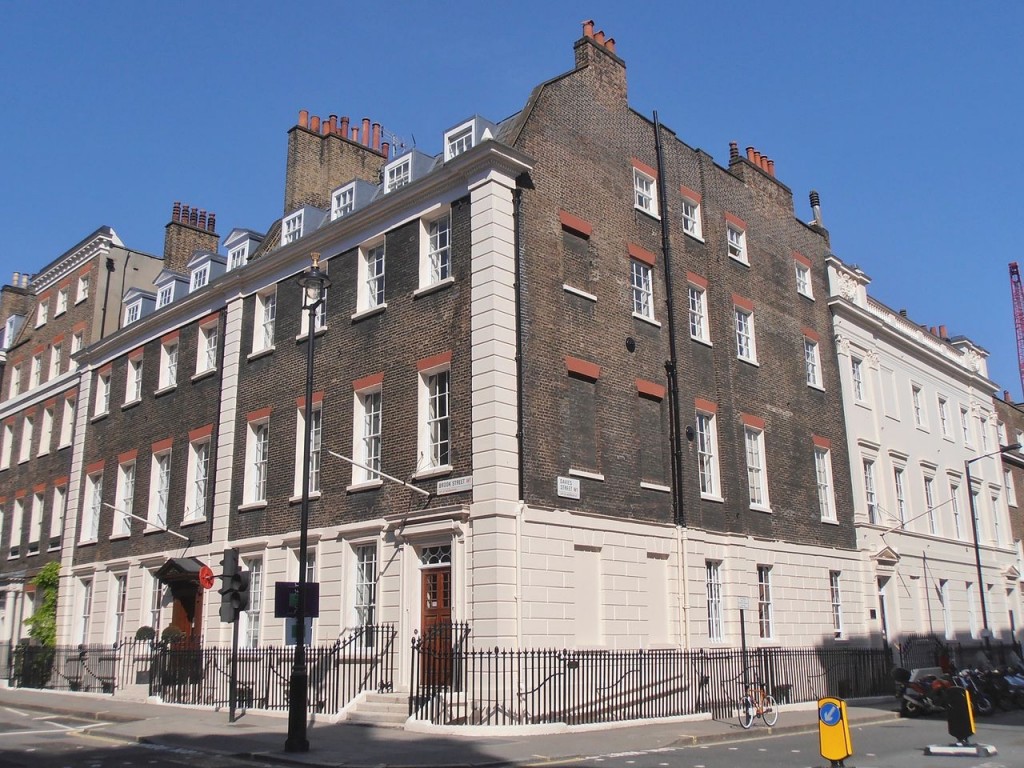 London has the greatest concentration of first class universities

London is the most educated city in the world

In the 2014 ‘Cities of Opportunities’ report [1] by PriceWaterhouseCoopers found London to be the most educated city in the world, based on the performance of London universities in global university rankings and the percentage of people in London who have a higher education degree. London came out on top, ahead of New York and Singapore. The report looked at a number of factors which contribute to the success of a city, such as Technology readiness, City gateway and Economic clout – cementing London’s position as a thriving centre of the world economy.

If you are seeking a career in international business, trade and finance then London is the ideal location to begin your journey. The British capital is home to many of Europe’s top 500 companies, including the FTSE, London’s Stock Exchange, as well as the headquarters of many of the worlds leading corporate companies. It is also a global leader within wealth management, including private banking, hedge funds, and financial planning.

London is centre of innovation and technology

We hear headlines about technology and schools in Asia, and tech hubs in San Francisco, but London now ties with Seoul as the city with the strongest software design and development capability. It also performs highly on internet access in schools, and broadband infrastructure. This tells us that London is an increasingly digital-enabled, digital business hub, with a digital generation coming up fast in schools.

The biggest graduate employers are headquartered in London

London's status as a world city means employers, including banks, media companies, publishers and every kind of business in-between, choose to locate their headquarters in London.

Many of these employers provide opportunities such as networking events and interview training, which are often advertised through London universities themselves, while internships, work experience and graduate schemes are all available within the city.

London is home to many of the biggest graduate employers. Proximity to them doesn't guarantee you a job, but it makes networking and attending interviews a lot easier. Having a base in London is a real advantage if you're applying for internships during the holidays, particularly if they're unpaid.

London life is not your average campus life

London’s cultural offering is ideal for students who are looking for a culturally enriching study experience. Three of the top ten museums and galleries in the world are in London and 857 art galleries in total. There are more than 17,000 music performances a year across London’s 300+ venues including The O2 arena – the world’s most popular music venue for the last five years running. There are more than 300 languages spoken in London, more than in any other city in the world.

It is clear that international students will continue to be of significant value to our universities and economy. It is an economic boon that students want to come to London and study. We should be glad to have them.