UKIP Veterans Spokesman, Mike Hookem MEP, has branded a decision to deny legal aid to a group of Afghan interpreters seeking sanctuary in the UK, "utter madness and a betrayal of our values and standards."

A group of over 100 Afghan interpreters are currently bidding to overturn a court ruling that bars them from bringing their sanctuary case to Britain's Supreme Court. The case began after Afghan Interpreters were denied refuge by the British Government, despite Iraqi's performing the same role being resettled in the UK.

The interpreters – who served the British Army during the bitter fighting of the 13-year Afghan war – say they have been abandoned to the mercies of Taliban insurgents; have been shot at; must live in the shadows, and face being killed if they remain in Afghanistan. 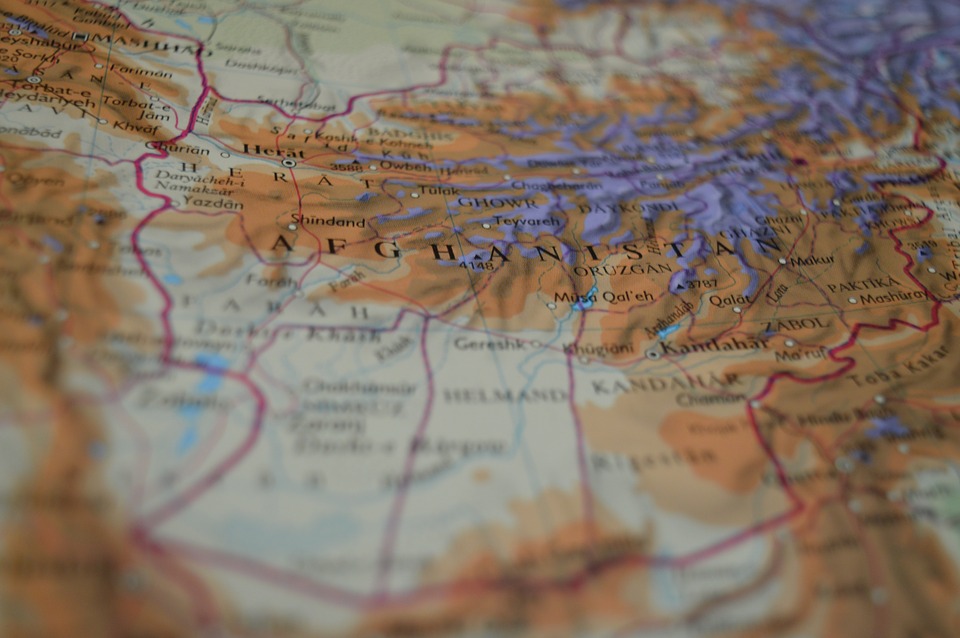 At least three former interpreters who fled to Britain are now facing deportation.

Speaking of the decision, former soldier Mr Hookem said, "these are men who risked all to stand shoulder to shoulder with our boys on the battlefield. Therefore, they deserve not only this country's support, but also our people's respect and gratitude.

"At a time when the Government is bending over backwards to help economic migrants coming to the UK illegally through the European people smuggling routes; these brave people are being denied the opportunity of a haven in this country.

"The whole situation is ridiculous; a betrayal of our values; and belittles our standards in offering sanctuary to those who truly need it.

"It has been reported that at least two former interpreters have been murdered by the Taliban and I'm sure the dangers these people face are very real indeed. Reports indicate the Taliban are both brutal and merciless in seeking revenge of those Afghans who aided ISAF forces.

"How can the Government justify handing over millions in legal aid to those making false abuse claims against our troops, yet at the same time deny those who have risked all to serve this country the same courtesy?

"The decision not to extend the same help extended to Iraqi interpreters goes against everything I believe in, and I'm sure many of those troops whose lives depended on these people feel the same way."

The Greek 'No' is an important buying opportunity for investors