Why do we have so much personal debt in the UK? How to keep on top of yours

Even when it comes to personal debt we’re not much better. We borrow in the UK, and borrow plenty. According to a recent report from PwC the average household will owe nearly £10,000 in debts across loans, credit cards and overdrafts by the end of 2016, and of course that’s not including mortgage. PwC, speaking through the Guardian, reports complacency over managing debt as the main reason for the borrowing, with low interest rates also a contributory factor.

In the digital world there are many easy ways to pay off or adjust our debt. Mobile banking lets us check on our accounts from anywhere in the world, and swap money across them. We can get a loan within moments across the phone, and the internet is packed with informative sites full of advice. The methods and platforms for keeping your money in check are within easy access, but still the debt builds. Why? 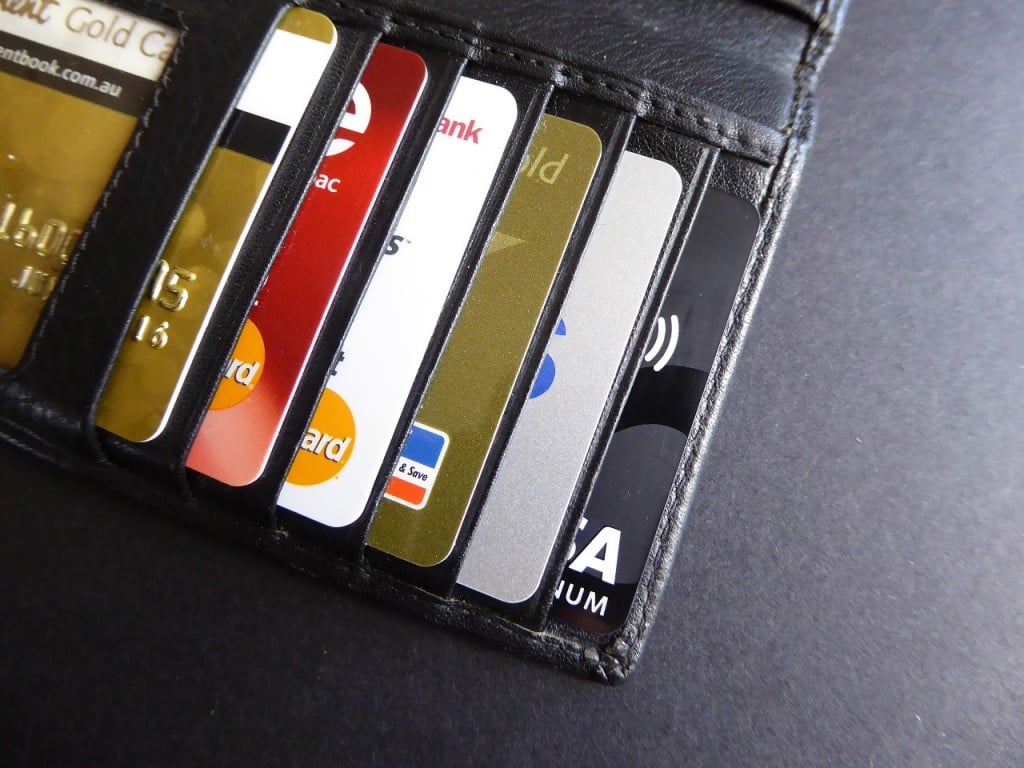 Well, personal debt is a problem because people don't see the warning signs or are even aware of them. Spending habits might be flawed but we don't check them, and carry on regardless – perhaps until a minor issue becomes something bigger. Giving ourselves a financial MOT by using this tool from www.payplan.com can help people to recognise potential debt woes.

The reasons for multiple debt are multiple, including a lack of money in the first place, poor planning, change in circumstance, financial irresponsibility, or some other personal factor. Each of these issues cause their own problems, and if people are tied up in knots by one they’re likely to be probably caught up in the others.

The solutions to not having much money in the first place are multiple. There are many short-term methods, such as getting rid of items from the home through online auctions, renting out space or rooms. In the end, a higher-paying job is the best way to make more money, or working extra hours. Similarly, sharing journeys to work with people travelling in the same direction, and preparing meal choices at the start of the week and shopping accordingly, are among the best ways to save money.

If, however, you are financially irresponsible then the additional money will soon disappear. This, again, will manifest itself in a number of ways; at the end of the month your bank account will look considerably worse than you expected. But all of the reasons are there if you care too look hard enough.

Luxuries, large and small, will drain cash away. You’ll be popping things in your basket that you don’t need. Price comparison sites won’t be used, or will be used too late. You perhaps won’t care about interest rates, or paying things on time. You’ll convince yourself that you or a family member or friend ‘deserve a treat’, and won’t look at whether you can really afford it or not. If it all becomes overwhelming, seek help.

So the steps are clear; reverse these ways of thinking, and be diligent in watching what you pay, when and for what. Put down some aims and stick to them, perhaps by changing strategy and priorities; for example, change five small luxuries per month into one medium sized one. Consolidate your debts into one account and set up a direct debit so you don’t fall foul. You’ll soon see the difference the changes make.

Car Finance and Leasing in a Recession

Is the Housing Market Recovery a Fake?