UKIP Transport spokesman Jill Seymour today demanded to know why an astonishing SEVENTEEN different PR agencies have been appointed to work on the HS2 project – all funded by the taxpayer.

The Department of Transport disclosed the information in response to a parliamentary question over the number of external agencies appointed to assist the HS2 management team.

"This is a disgusting waste of our hard-earned money on a project which is neither wanted, nor needed," said Mrs Seymour.

"I have opposed HS2 from the start, and this preposterous and distasteful revelation proves why I am right to have done so. It's a never-ending gravy train, with taxpayers forking out for all the fuel."

According to the response to the parliamentary question, 17 communications companies are being paid by the taxpayer to work on HS2. 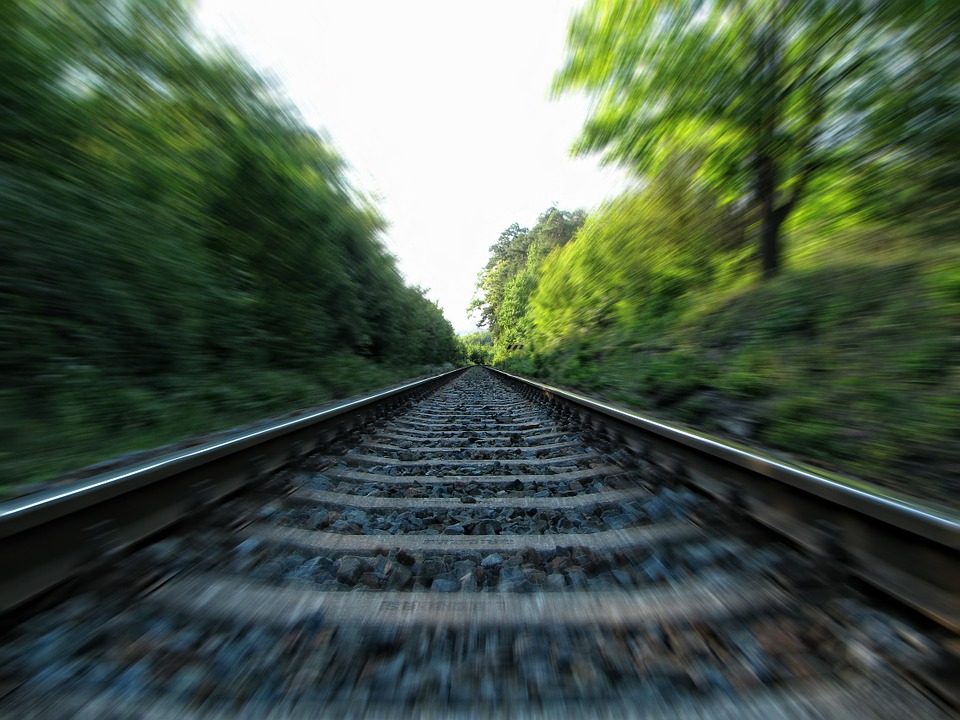 "A further 12 other consultancy and production firms have also been handed lucrative contracts at our expense – and all of this is before a single piece of HS2 track has even been laid," Mrs Seymour added.

"It doesn't matter how many PR companies are recruited to try to convince people that there's a need for HS2 – they won't find a compelling business case which is backed up by hard evidence.

"Surely, now, the Government must pull in the reins on this project, and hold those people who are spraying around taxpayers' money like confetti to account.

"Enough is enough – what about our existing railway infrastructure, which is crying out for investment to keep pace with our modern-day lifestyles?

"I look forward to hearing how the Government's own spin doctors are going to dig themselves out of this latest scandal.

"My message to Transport Secretary Chris Grayling is clear: It's not too late to call a halt to the whole HS2 debacle, and demand an inquiry into exactly how much of our money is being spent on this vanity project . . . and why."