Christine Rusk used to be terrified of speaking in public, but by understanding what makes a good speech, and how it is like a three-course meal, she has learnt to prepare well and overcome those nerves.

So how does comparing your speech to a meal help you become a better speaker? Christine, from Toastmasters International, explains:

The key to a successful speech is preparation and planning. A speech should be created and delivered in a manner which is easily followed thus allowing full audience participation.

Speakers and speech writers often refer to the ‘Power of Three’; an effective speech must have an interesting introduction, a well-constructed middle, which expands on the introduction, and a conclusion which wraps up the speech.

In the introduction the speaker whets the appetite by briefly outlining the content of the speech. If appropriate it can be helpful to sprinkle in a little humour. This gives the audience permission to relax and to sit back in preparation for the delivery. 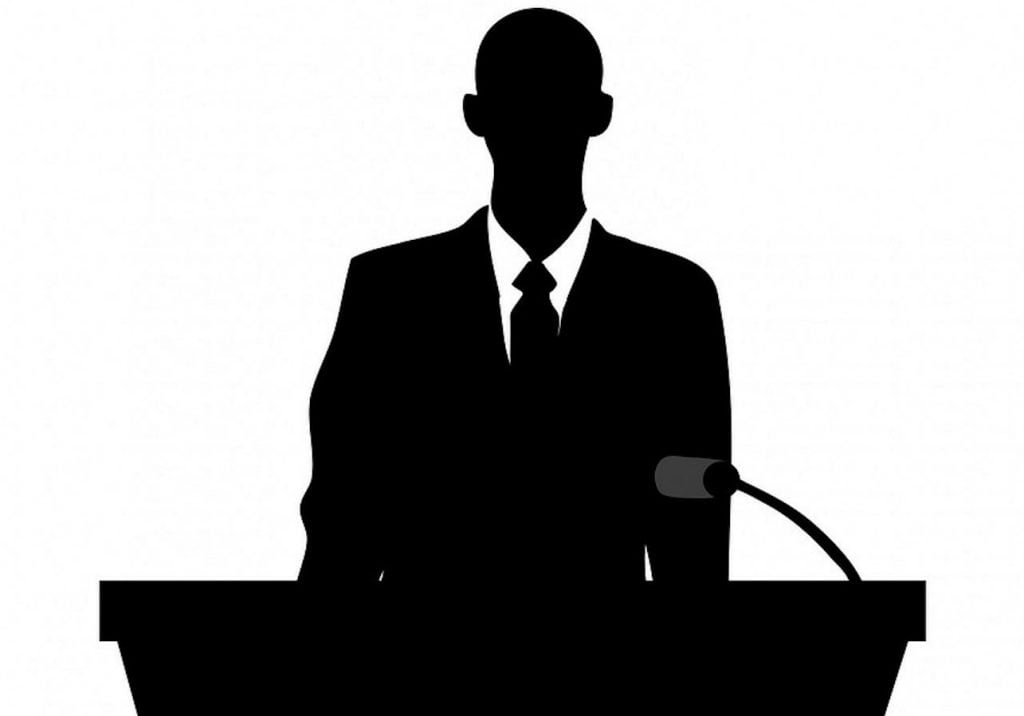 The middle of the speech is the main course. It is the part which will give the most sustenance. It is useful to aim to make no more than three points; each point is expanded upon and must flow gently towards the next.  Leave no room for incongruence in a speech. The audience needs to know where you are taking them and the ingredients need to work together.

The conclusion is a reiteration of the introduction and the confirmation of the middle. It is the cup of coffee or glass of wine at the end of the meal. The feeling full factor. In the introduction you told them what you were going to say. In the middle you expanded upon this, and you completed your speech with the conclusion which reminded them of the previous two courses.

Like a good waiter, one would wish to deliver a speech with panache! It takes time to achieve excellence as a waiter, and developing great public speaking skills is no different.

By watching or listening to good speeches it is possible to observe how great speakers employ a number of techniques. They learn and practise the art of pausing as they move from one idea to another. They do this because they realise the audience requires time to assimilate and reflect on what they have just been told – like the pause between mouthfuls to allow the meal to be savoured.

To retain the attention of the audience, and to emphasise different ideas it is important to use a variety of voice tones within a speech. Consider the simple sentence, "I had a good meal". Speak it aloud four times, each time changing the emphasis on just one of the words; the importance of vocal variety and voice modulation quickly becomes apparent. Practise with a range of simple sentences.

Also, be aware of the importance of hand movements. Hands have the power to include, embrace or exclude. Be mindful of the need to be genuine with hand movements, because an audience will sense a lack of integrity very quickly.

Learn to make eye contact, gently including the audience, not by staring but making short eye contact to various members seated throughout the room. It takes a whole to feel natural doing this, but the more you do it, the better (and more natural) it will feel. It will help you build rapport and enable your audience to engage with you.

A great speech is like a great meal – it should be enjoyed by the speaker (chef) and audience (diners) and it should be remembered long after the last mouthful.