Why This Company Will Fare Well as the Economy Stutters

If you think Americans are firmly comfortable in the economy and jobs, think again. Yes, the stock market has returned strong gains and has been an investment opportunity over the past five years (since the end of the Great Recession in 2008), but much of it was artificially driven by the lax monetary policy put forth by the Federal Reserve. Now that the quantitative easing is dissipating and interest rates are set to edge higher sometime in mid-2015, I’m not all that comfortable.

The jobs numbers are improving, but they are still well below the 500,000 per month that some pundits deemed to be a sign of a healthy jobs market. We are generating about 200,000 jobs each month, which is well below what we want to see. In fact, we have only recovered the jobs lost during the recession—and we still need to build on that.

Given that there are still approximately 46 million Americans collecting food stamps, you’d understand why I still feel uneasy about the so-called economic growth in progress.

Consumers are still not spending at a rate many are hoping for. This is especially true in durable goods, which are not required for everyday living, so their buying can be bypassed.

Dick’s Sporting Goods, Inc. (NYSE/DKS) just announced it would fire more than 400 PGA professionals from its payroll due to the downturn in spending in golf. This is not unique to Dick’s, as many consumers are more careful on their spending at this time, not wanting to add debt by making unnecessary purchases.

With money continuing to be tight, a company that I like as an investment opportunity—and one that has excellent longer-term potential—is Groupon, Inc. (NASDAQ/GRPN) in the online coupon space. The stock’s price currently sits around the $6.00 level, well down from its 52-week high of $12.76 and its $25.00 price tag during its initial public offering (IPO) in early 2011. At the current price, the stock is worth a look for the aggressive speculator looking for a contrarian investment opportunity and bounce in the stock. 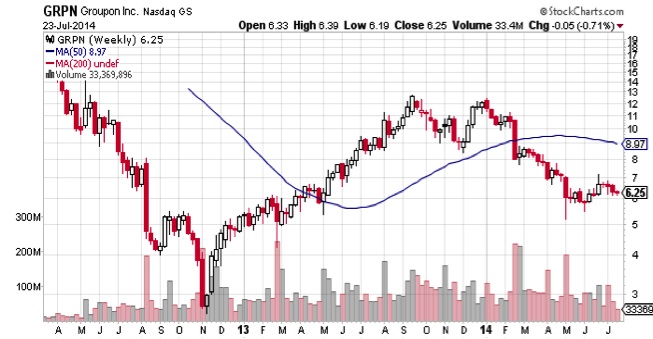 You may have used one of Groupon’s coupons before; I’ve used them for numerous restaurants and hotels, along with other goods and services. Some refer to them as the “middle-class food stamps.” So what? If I can save money, why not? Groupon is an investment opportunity in cautious times. 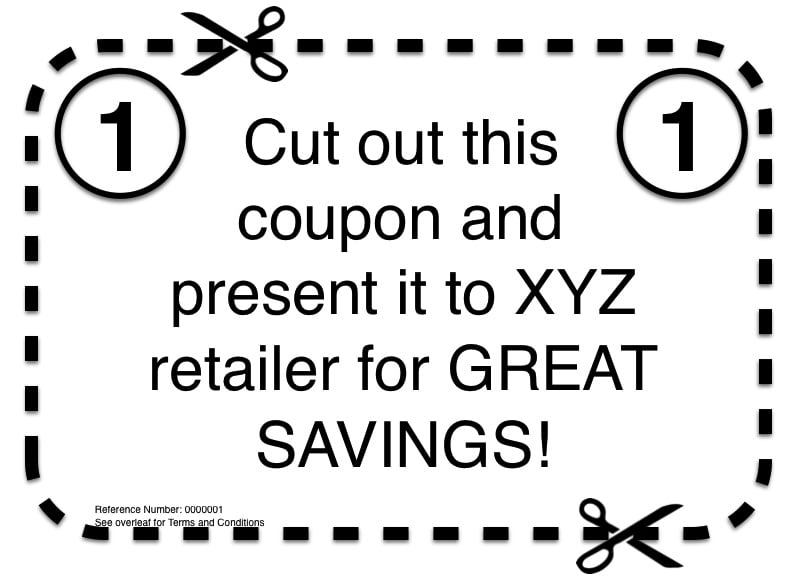 The company provides daily deals on goods and services to its user base via daily e-mail blasts and through its web site. The company receives a portion of the deal sold. I have bought deals on numerous occasions and feel the business model is intact; albeit, the barriers to entry in this market are not that high, but having said that, Groupon has a commanding lead and is an investment opportunity.

It has not been easy, as Groupon is going through growing pains and is trying to fend off rivals. Yet the company had a head start and remains tops in its area, which also makes it a great investment opportunity.

My thinking is that Groupon has what it takes to hold onto its leadership position. As such, the stock makes sense as an investment opportunity for investors, especially when the economy stutters.

Draghi delivers a plan but is it enough?