Resistance to change and how to deal with it

Resistance to change is seen as a major challenge to organisational initiatives.

According to Sarah Lewis M.Sc. C.Psychol, of Appreciating Change, before we think about how to reduce it, we need to understand why people resist change.

1) Information about the need for change might not get past the brain's gatekeeper, which, when presented with new information asks: How is this relevant to me? Do I need to engage with? Is it interesting? Fail to stimulate a 'yes' to any of these and the information won't register with the conscious brain and so no behaviour change takes place. This can be labelled resistance. 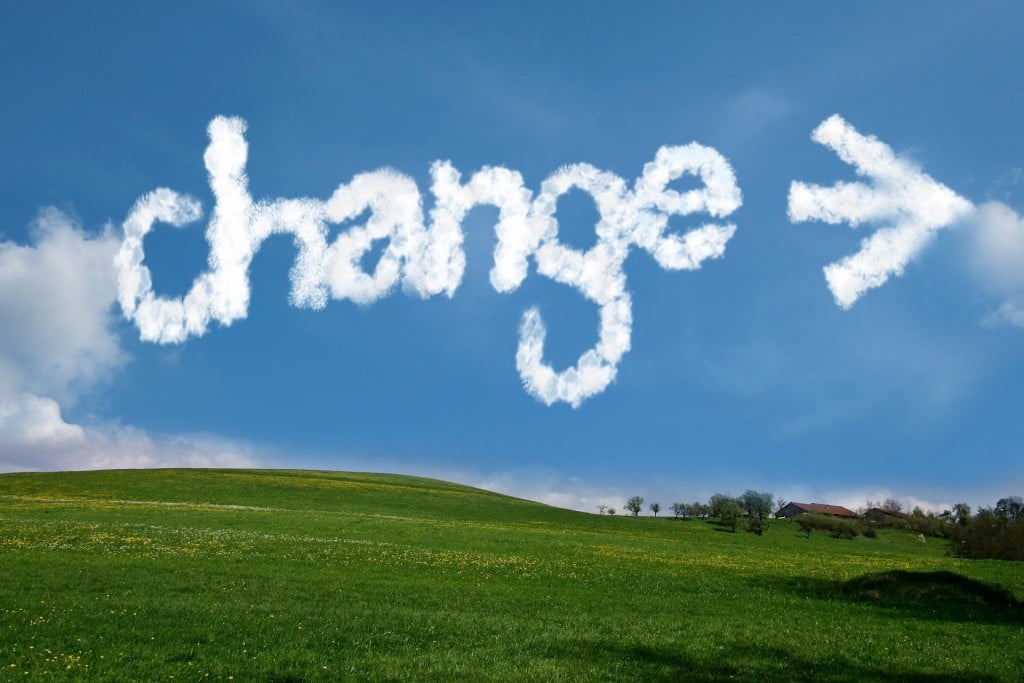 2) The information might trigger a defensive emotional reaction, commonly known as the fight, flight or freeze response. These can be interpreted as 'resistance to change'.

3) There may be a previous organisational history of change badly done or of ineffectual change initiatives. This can trigger a 'they're crying wolf' response of ignoring the desired change, or a 'heads down and this too will pass' reaction.

4) Organisations and people can suffer from change fatigue. Change takes energy and a group of people overworked and stressed can be incapable of responding positively to a change initiative – even if they think it's a good idea.

5) Sometimes there is a good reason to push back against the proposed change. People elsewhere in the organisation may be able to see things that the change originators can't. They can easily be misheard as protecting their own situation. In this case their legitimate objections are discounted and they are labelled resistors.

6) People are emotional beings and sometimes, even if the change 'makes sense' logically and rationally, people will have an emotional reaction that leads them to delay. For example, the need to deliver bad news – people may accept the need but delay the action. This looks like resistance.

7) They may not have the brain capacity to focus on building new habits – as these take a lot of 'brain power'. If we are already using that power to cope with fast changing situations it can be hard to build a new habit. That's why we put off instigating that new exercise regime until we're less busy and have time to think!

So, how can we encourage people to embrace change? Sarah Lewis advises the following:

2) Acknowledge previous bad experiences of change programmes and use them as a springboard for discussing how to make this one a better experience.

3) Involve people in identifying the need and designing the response to change. For example, a one day group event enables people to focus on the opportunity, challenge, or need and to have influence at an early stage. Appreciative inquiry is a good example of a methodology that creates these opportunities.

4) Incorporate their intelligence. By engaging early with people who will be affected you are able make use of their detailed local knowledge, and are in a better position to assess their motivations in raising different issues.

5) Engage people's positive future oriented emotions rather than triggering their blocking ones. Co-creating ideas of how the future can be, based on the best of the past and the present, and exciting initiatives happening elsewhere, releases this pull motivational energy.

6) Actively support the creation of new behaviour habits to make it easy to do the new thing, and to do it right.
a. Remove hurdles so that doing the new thing right the path of least resistance.
b. Give frequent, small positive rewards for doing the right thing.
c. Give this lots of attention. Don't assume because you've told them you can now switch your attention to something else.
d. Make it as routine. Have reminders everywhere.

7) Switch from a sole emphasis on projects and planned change to incorporate more psychologically based change approaches such as Appreciative Inquiry, World Café and Open Space.

By understanding the reasons for resistance and using the advice above to help your team embrace the desired change, you will find that new behaviours and systems will be integrated faster and more effectively.