Whatever the country, whatever the economic context, the critical question is: what is the future of work in an era of exponential technology development?

Artificial intelligence is arguably the big game changer. We already see narrow AI in use in internet searches, customer targeting applications, and in predictive analytics. But AI has much greater capability that will merge into every aspect of our lives in the future.

Devices will learn more about us and take on more of our tasks. We are automating activity in literally every sector and that is set to continue at an accelerating rate. 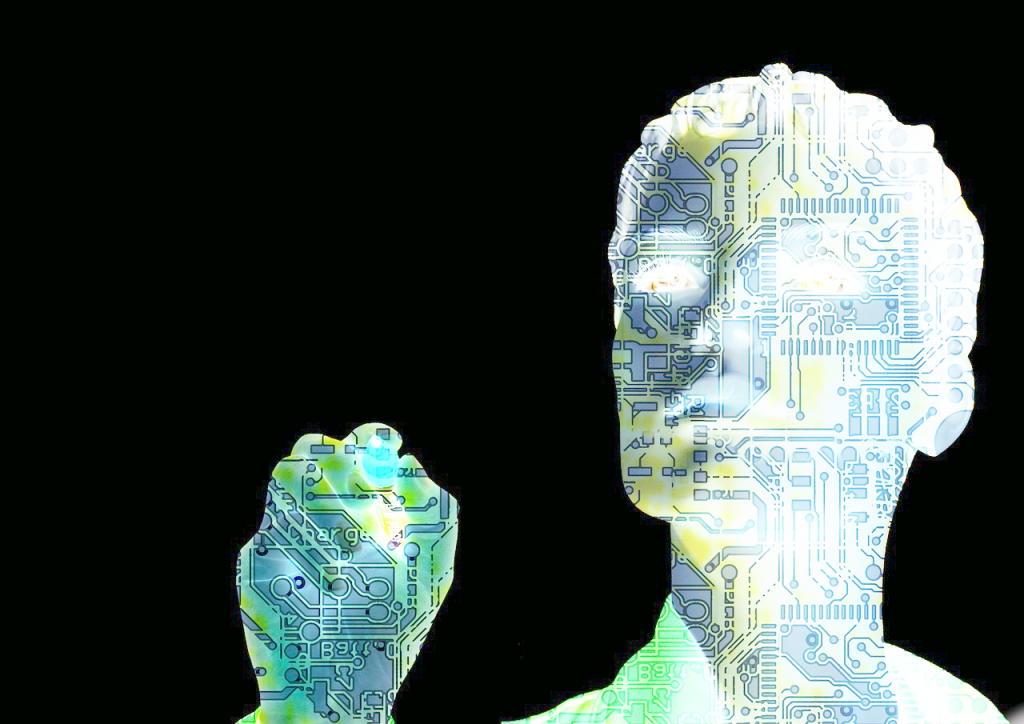 In our recent book on The Future of Business, we identified thirty different trillion-dollar industry sectors of the future, which we grouped into clusters. We expect these clusters and the underlying sectors to be impacted radically by exponential technology developments:

The McKinsey Global Institute looked at which technologies will drive the economy of the future. They found that mobile internet, the automation of work knowledge, the Internet of Things, and cloud computing will all be significant creators of new economic value.

A 2013 study on the Future of Employment by Carl Benedikt Frey and Michael Osborne of the Oxford Martin School explored the probability of computerization for 702 occupations and asked; "Which jobs are most vulnerable?" The most at-risk groups were transport and logistics (taxi and delivery drivers), sales and services (cashiers, counter and rental clerks, telemarketers and accountants), and office support (receptionists and security guards). That's 35% of the UK workforce.

A McKinsey Global Institute report (2016) looked at the automation of the global economy and found that: only 5% of jobs can be fully automated by adapting currently demonstrated technology, although for middle-skill categories this could rise to 20%; based on current technologies, 60% of jobs have at least 30% of their activities that are automatable; automation technologies could affect 49% of the world economy (1.1 billion employees and $12.7 trillion in wages). China, India, Japan, and USA account for more than half of these totals. The report concluded that it would be more than two decades before automation reaches 50% of all of today's work activities.

The World Economic Forum's study into The Future of Jobs (2016) estimated that 65% of children entering primary school today will work in job types that don't yet exist. 3.5 times as many jobs could be lost to disruptive labour market changes in the period 2015–2020 than are created. The study saw job losses in routine white-collar office functions but gains in computing, mathematics, architecture, and engineering related fields.

We believe that we could see 80% or more of current jobs disappearing in the next 20 years. Some will become obsolete, or fully or partially automated, or tasks will be redesigned to eliminate the need for human input and decision making.

The big question is whether these jobs will be replaced by a combination of entrepreneurship, increased investment in education and training, human endeavour and the rise of the six sector clusters described above?

We all like to work in a world that is calm, stable, and predictable but the reality is very different. That world is changing ever faster, so we need to become proficient at developing and working with a new set of survival skills for the 21st century which include foresight, curiosity, sense making, accelerated learning, with a tolerance of uncertainty, scenario thinking, coping with complexity, and collaborative working.

Steve Wells, Alexandra Whittington and Rohit Talwar are from Fast Future which publishes books from future thinkers around the world exploring how developments such as AI, robotics and disruptive thinking  could impact individuals, society and business and create new trillion-dollar sectors. Fast Future has a particular focus on ensuring these advances are harnessed to unleash individual potential and ensure a very human future. See: www.fastfuture.com