Craig Donnelly, Director at Boxes2Move.com, discusses the Northern Powerhouse and its impact on the housing market as part of their Great Migration: The Beautiful North campaign.

It’s hard to miss the grandiose announcements surrounding the development of the north. Following the BBC moving to Salford, there has been a flurry of interest and plenty of promises to release the economic potential locked away in this previously disconnected land. There was plenty of talk about the ‘Northern Powerhouse’ proposals in the Emergency Budget this week, and it’s hard not to get a little bit excited about the government’s plans for the north.

The north is already becoming increasingly appealing for companies in many industries, with Manchester, Liverpool, Leeds, Sheffield and Newcastle fast becoming pivotal business and technology hubs.

The cost of living is much cheaper on average up north, when compared to the capital. For example, the average house price in Manchester stands at £94,363 (as of June 2015), yet according to the Land Registry, the average house price in London is currently £474,544. With the north becoming more prosperous, it’s not inconceivable to see more people migrating northwards in the coming decades. 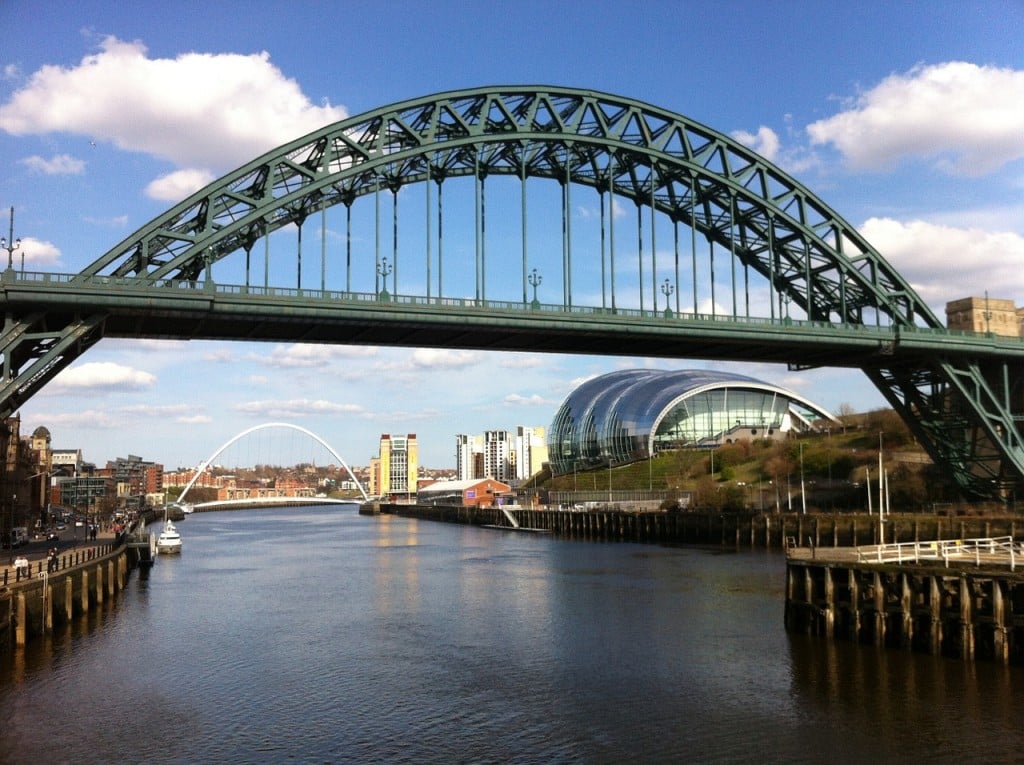 However, where all these people will live is anyone’s guess. Across the UK there’s talk about a nationwide housing shortage and it’s been suggested that we are not building enough properties to meet the rate of our growing population. Figures from the Department for Communities and Local Governments show us that 118,760 homes we’re completed last year, yet this is still way short of what is required.

Not to mention the fact that the Office for National Statistics found that the highest rates of completions were found in the south and Midlands. East London and a strand of areas running through Cambridge, Bedfordshire, Leicestershire and Northamptonshire have benefitted the most from new builds of late, which begs the question; what about the north?

The outlook is somewhat concerning, as skills shortages are expected to severely affect the state of the UK’s construction sector on the whole. In a survey conducted by RICS, more than 85% of surveyors said that a lack of qualified candidates is seriously hindering progress. As such, a reported two in five surveying firms currently turn down new project opportunities, with an estimated average of five missed opportunities per year.

Regardless of the new job opportunities that the Northern Powerhouse should bring, if there are no houses to support our growing population, those closest to the fringes of society could be marginalised as the housing market becomes even more competitive. In 2014, house prices in Manchester rose faster than London, fuelling fears even further.

If you can’t build it, they can’t come, but that doesn’t mean they won’t still try. If the opportunities created by a better connected north are enough to prompt a great migration, we could see house prices rocket. We’ve already seen this in the way southerners reacted to the opening of MediaCityUK in Salford, with a 6.8% rise in house prices within the first two years of the facility opening.

It’s all well and good talking about the Northern Powerhouse, but we need to ensure the infrastructure is in place to accommodate a sustained period of economic growth in this part of the country before we get too carried away.

From Father Christmas to Gordon, David and Nick