• Christmas trimmings: To make ends meet, over half of UK shoppers (59 per cent) say they are determined to spend less on presents this Christmas compared to last year

New research from VoucherCodes.co.uk of 1,000 respondents has revealed over half (59 per cent) of UK adults say they will cut back on their Christmas spending this year, with the average amount spent per adult on Christmas presents being £240. However, this is in fact a £27 increase on how much UK shoppers spent last year, indicating consumer confidence may actually be on the up.

Most people say they plan to be spend less this year on their Christmas shopping, saying they simply can't afford it (64 per cent), whilst four in ten (40 per cent) say they have less money this year compared to last year. However, it seems this may be a preconditioned way of thinking for Britons after the last few years of scraping by as UK consumers are predicted to spend on average of £240 each this Christmas which is actually more than the £213 Christmas average spend in 2012.

It seems that it will be the women being more frugal on their partners, with 37 per cent saying they will be spending less on their husbands / boyfriends (this is up from 28 per cent last year), whilst just 19 per cent of men say they will be cutting back on their wives / girlfriends.

However, it isn't just Christmas shopping where UK adults are planning to watch the pennies this year. Over half (53 per cent) say they will cut back on socialising with friends this Christmas to try and save money, whilst six in ten (60 per cent) say they plan to eat out at restaurants less over the festive period.

The leading shopping website discovered that nearly half of UK shoppers (48 per cent) have previously purchased their Christmas gifts in the Boxing Day / January sales in order to save money. This savvy shopping certainly seems to be worth it with the average shopper knocking 26 per cent off their total Christmas gift spending, with 35 per cent claiming that they can save up to 20 per cent.

Anita Naik, lifestyle editor of VoucherCodes.co.uk comments: "Christmas shopping this year paints an interesting picture, with shoppers saying they will spend less than last Christmas. However, the average spend is anticipated to be £240, higher than last year and indicating some consumers may be more confident than they think when it comes to Christmas shopping this year.

"There are as ever, ways of shopping smartly in advance of Christmas that will help everyone save vital pounds, taking account of the best deals and discounts available that are online. Retailers know how much of a strain Christmas shopping can put on consumers, especially for those with large families, which is why many are making the extra effort to offer discount codes and vouchers to help customers' money go that little bit further. If UK shoppers realise how much they can save through the help of early planning and voucher codes, they can still have a merry Christmas – not a miserly one." 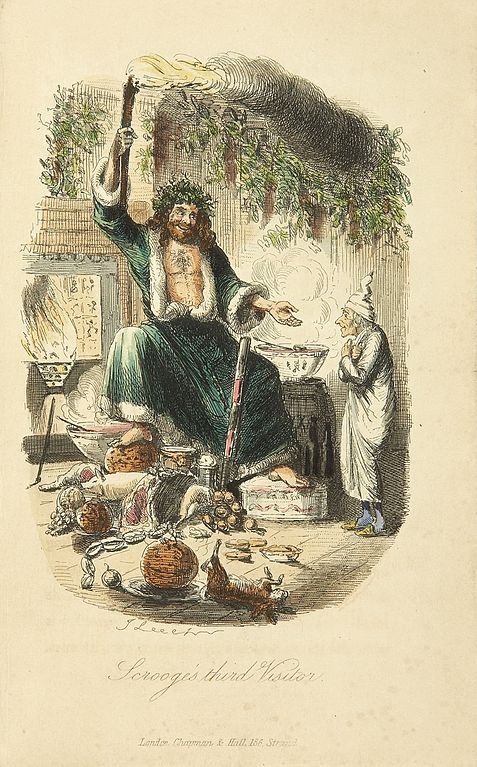