Will Young '85% Proof' straight in at Number One

Will Young has gone straight into No1 on this weeks Official UK Albums Chart with his brand new album '85% Proof'!!

'85% Proof' is Will's fourth No 1 album and the sixth studio album from the multi-million selling Brit Award winning singer-songwriter. '85% Proof' represents Will's most accomplished work to date. The record is an eclectic, hugely confident and startlingly human record that Clash described as 'The most deliciously instinctive and relentlessly endearing pop music you'll hear this year. A masterclass in delivering a mature pop record'. Meanwhile The Sun called the album 'pure class' and The Guardian said it was 'A reminder of how good Young can be.'

The success of '85% Proof' has been lead by the A-listed first single 'Love Revolution'.

'85% Proof' follows up Will's No 1 album 'Echoes' released in 2011 which has sold over half a million copies. In the intervening years Will moved back to theatre staring as The Emcee in Cabaret (for which he was nominated for an Olivier Award); presented an ITV documentary on surrealist artist Magritte; filtered his passion for politics via blogs for the likes of Huffington Post; wrote a best-selling biography and fronted a campaign for Stonewall. He also started teaching and mentoring other singer-songwriters.

Produced by previous collaborator Jim Eliot (Mikky Ekko, Ellie Goulding), '85% Proof' is a creative reflection of Will's extracurricular activities post-Echoes and his most personal/honest songwriting to date. Writing and recording for the new record also coincided with a move to a brand new label, Island Records. 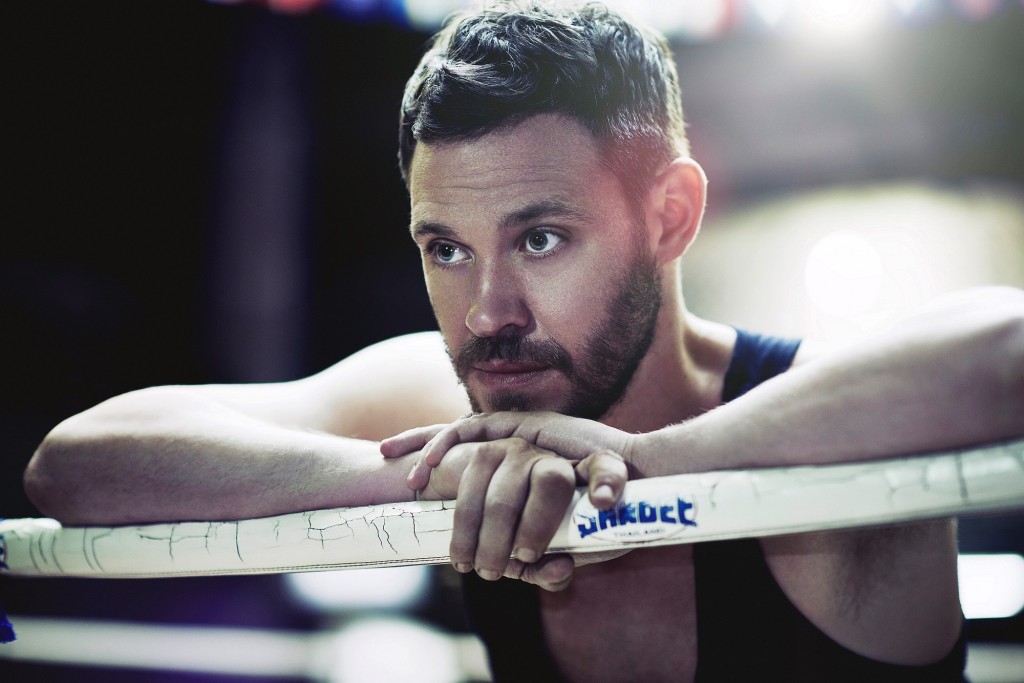