After a year of career highs that have seen him return with a number one album, nationwide tour and four stunning new videos, singer/songwriter Will Young announces today the release of a very special new video for his latest single 'Brave Man', out this December 4th.

Written by Will with collaborators Jim Eliot & Mima Stilwell, 'Brave Man' is the fourth single to be taken from Will's latest critically acclaimed sixth studio album, '85% Proof'. A breath-takingly beautiful ballad that is at once both haunting and powerful, it exhibits both Will's innate talent as a songwriter, as well as his desire to plunge into the depths and complexity of human nature.

To match the song's original tone, Will, the ever outspoken and socially aware artist has chosen to embody a poignancy and deeper meaning of the track by deciding to use the video as a platform to tell the story of a real-life young female-to-male transgender. Directed by long-term collaborator WIZ (Dizzee Rascal, Marilyn Manson, Arctic Monkey's), the film is a chilling real-life portrayal of the isolation and prejudice that accompanies the reality of the LGBT community while also underlining the undeniable resilience and empowerment this group possess.

Speaking on the video, Will says:

"It seems extremely brave to be a man in a woman's body and then decide to do something about this. As I thought more about it I realised that there is often coverage of what it is to be a woman in a man's body but never to my knowledge the documenting of the opposite. Almost a perverted kind of patriarchy.

"In this video we see a man determined to be himself in the face of all adversity from inside and outside. It isn't brave but my god it shows true grit and strength. What a wonderful thing. This video isn't about selling records or my personal benefit. This video is about taking a moment in time to explore a section of society who stand up for themselves. To tell a story and offer a window through music into someone's life. I've never felt so humbled and proud."

'85% Proof' is the sixth album from the multi-million selling Brit Award winning singer-songwriter and represents his most accomplished work to date. Arriving at the top of the charts (making is his fourth No.1 album), '85% Proof' is an eclectic, hugely confident and startlingly human record which continues to cement Will's status as both a national icon and reigning artistic powerhouse.

Along with the success of '85% Proof' Will is about embark on his long-awaited UK 'Love Revolution Tour' – his first nation-wide tour in four years.  The 'Love Revolution Tour', will start in York on 29th October and run across the UK & Ireland, finishing in London at the Hammersmith Apollo on 29th November. Tickets are available from: http://www.livenation.co.uk/artist/will-young-tickets. 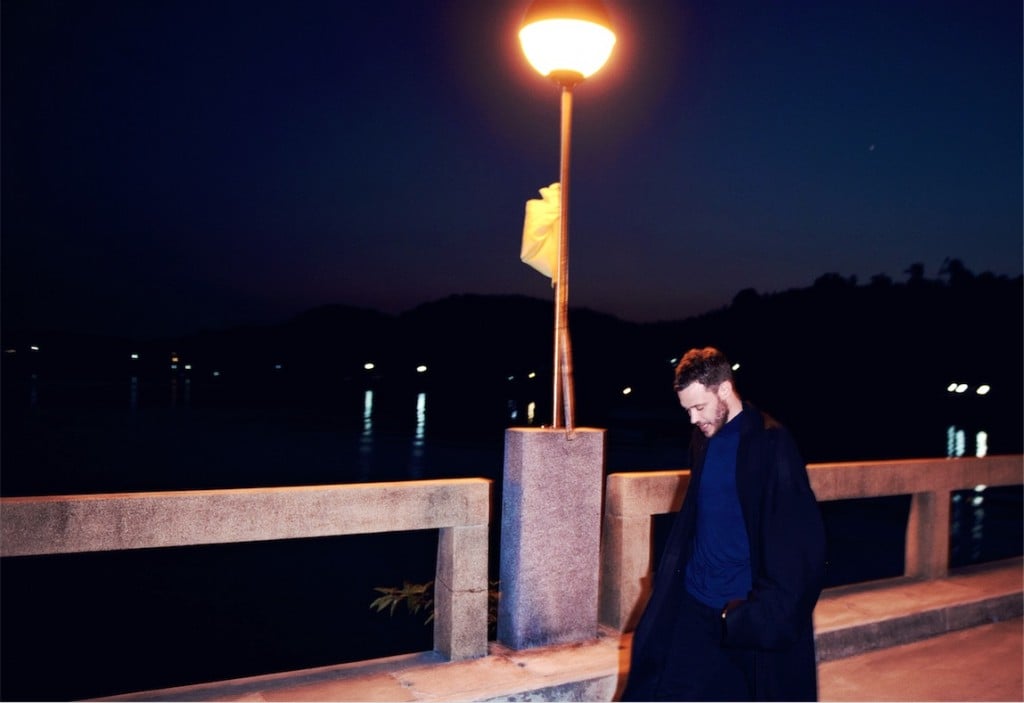 And at all local box offices