The winners of the ‘Curry Oscars’ were announced at a star-studded event in central London. The event, dubbed the ‘Curry Oscars’ by Prime Minister David Cameron, celebrates excellence in curry making across the UK and was attended by top celebrities and politicians alike.

Restaurants across Britain were celebrating as they are named the best curry restaurant in their region. Hosted by Chris Tarrant, 100 short-listed restaurants attended the ninth annual British Curry Awards which has been recognising excellence in the industry since 2005. This year’s competition attracted 263,000 public nominations and in total over 2,900 restaurants received at least one public nomination in this year’s awards.

Restaurateurs, Celebrity Chefs and Entrepreneurs from across the UK descended upon the event to watch the finalists be crowned the best curry restaurant in their region. The winning restaurants were judged on several aspects including menu choice, wine list, exterior and interior decor and plate presentation.

The curry restaurant industry contributes £3.6bn annually to the UK economy and employs more than 80,000 people. Around 25 million people a week eat in or have a takeaway from one of the 10,000 Indian restaurants in the country.

And the winners are:

· Each region were awarded a winner and a special award to the Personality of the Year.

· The awards were established by British entrepreneur and restaurateur Enam Ali MBE who founded the event in 2005 and has been promoting British curry for over 30 years.

· An Indian meal is now the preferred choice of take-away amongst the British population, and has overtaken previous favourites such as Chinese and Italian take-away food 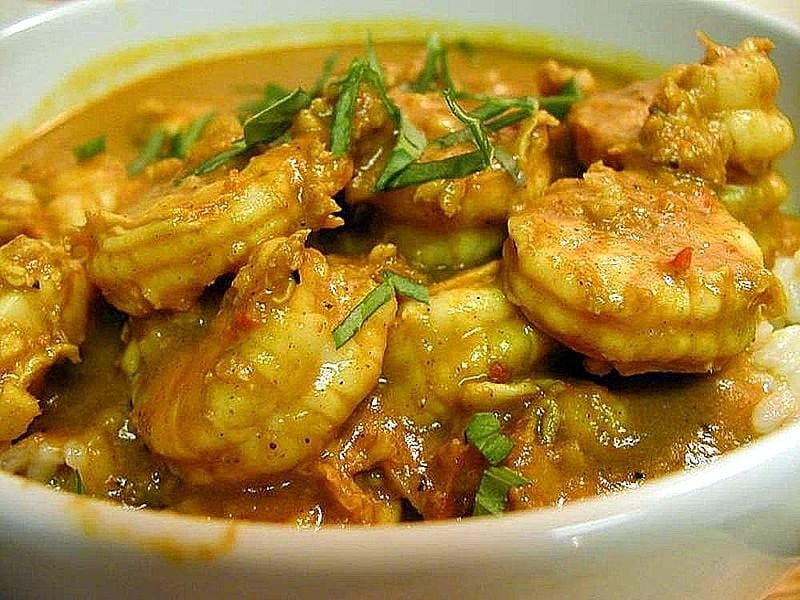 VCT managers are optimistic about 2014