With marriage it's the thrift that keeps on giving

• 62% of people feel weddings are too expensive for guests

Couples across Europe are choosing love over luxury as they opt for thrifty nuptials, according to a pan-European study of more than 12,000 consumers.

The ING International Survey on Savings reveals the amount brides and grooms are spending on their weddings and civil partnerships may be lower than many people think because of other life costs they have to bear.

With property increasingly unaffordable and the cost of living rising, the study found the majority of people across Europe (60%) would in fact rather spend money on a house than their wedding day. The view becomes even stronger in the struggling economies of Spain (70%) and Italy (68%), and the UK (67%) where house prices have been soaring (see Chart 1).

Furthermore, in a shift from what may have been considered tradition, just 16 per cent of couples receive non-repayable contributions from their families – putting more pressure on the purse-strings as the big day becomes another life cost to budget for.

Findings from the survey show couples are shying away from lavish ceremonies with budgets much closer to €5,000 than €50,000.

To pay for the happy occasion, almost half of couples (45%) save for it specifically, while 15 per cent borrow from a financial institution and one in 10 (9%) are lent money by their family (see Chart 2).

As austerity has gripped Europe, brides and grooms have been content with opting for the economical over the extravagant, with only a third (32%) of couples married in the last five years feeling their wedding would have been better with a bigger budget to spend.

Of course the cost of a wedding doesn’t just impact the bride and groom, but guests as well. From gifts and travel to outfits, 62% of people across Europe feel that attending marriage ceremonies simply costs too much, suggesting many could be falling out of love with wedding invitations too.

“Many happy couples are saving for their big day and sticking to a budget, which is the sensible thing to do. And with other costly life events to consider, it’s important to plan and be comfortable with how much is being spent. When it comes to marriage, it seems that it really is the thrift that keeps on giving!”

Chart 1: Proportion of people who would rather spend money on a house  than a wedding / civil partnership ceremony 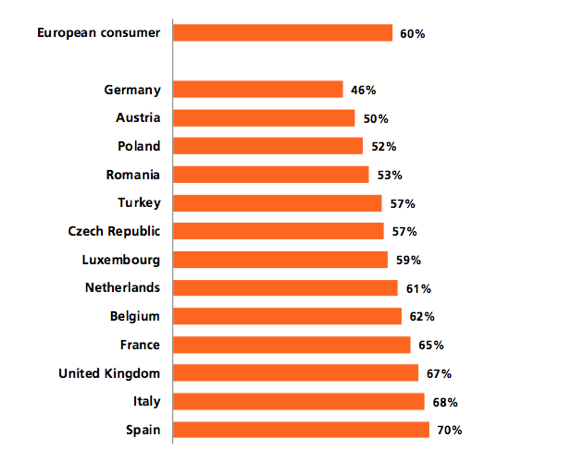 Chart 2: Most common methods of paying for a wedding / civil partnership ceremony 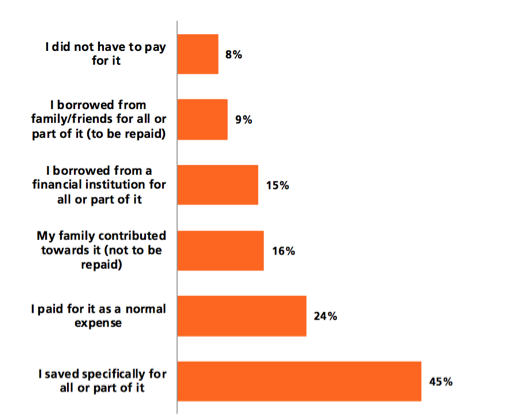 What Kind of Train Traveller are You?