“Women suffer a huge pay penalty over the course of their careers, which peaks in their 50s"

Women earn £8,504 a year less than men by the time they reach their 50s, according to TUC analysis published today (Friday).

The new analysis of official statistics shows that women earn less than men annually at every stage in their careers. However the gender pay gap is at its widest when a woman hits 50. She will earn £85,040 less over the course of this decade than a full-time man.

The gender pay gap begins as soon as women start their careers – an 18-year-old woman working full-time earns on average £1,395 a year less than her male peers. 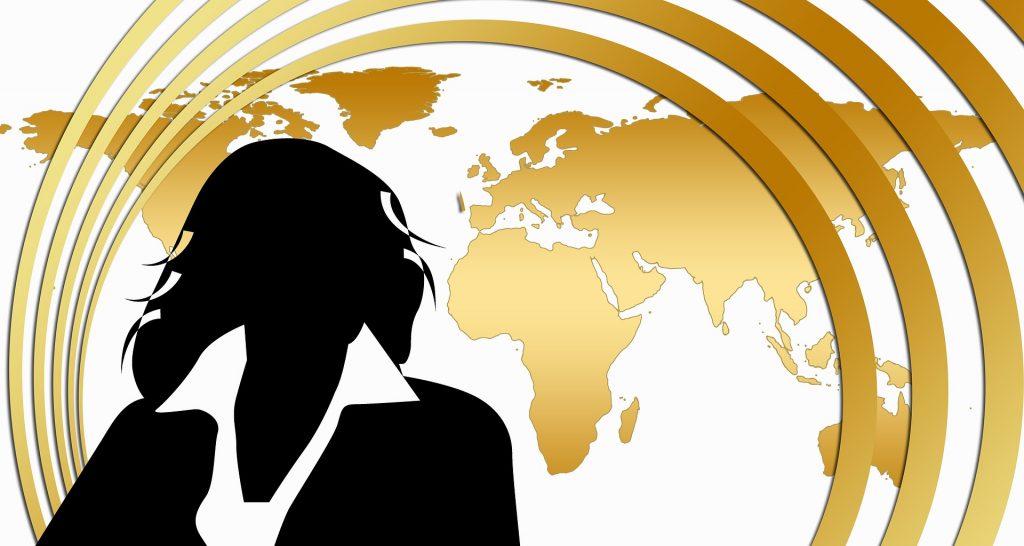 Women in their 40s

The TUC believes this reflects the different impact of parenthood on women’s and men’s earnings. TUC research published earlier this year found that at age 42 (the midpoint of a typical working life) the pay gap between mums and dads in full-time work was 42%. For childless men and women in their early 40s, it was 12%.

The mothers who were least likely to experience a motherhood pay penalty were those who had children later in life when they were more senior and returned to full-time work soon after having children.

The pay gap widens further for women in their 50s, hitting £8,504 a year, or £85,040 through the decade, as caring responsibilities – including for older relatives – continue to have an impact.

TUC General Secretary Frances O’Grady said: “Women suffer a huge pay penalty over the course of their careers, which peaks in their 50s. At current rates of progress it will take decades for women to achieve pay parity with men.

“Having children has starkly different effects on men’s and women’s pay, with women earning less after having kids, and men earning more. Far more needs to be done to help mums get back into decent, well-paid jobs after they have kids – and to encourage dads to take on their share of caring responsibilities.

"Workplaces with union coverage are more likely to have family friendly policies. So a good first step for women worried about their pay is to join a union.”

Progress on closing the full-time gender pay gap has slowed over the last few years. The TUC has calculated that at its current rate it will take nearly half a century to achieve pay parity between women and men.

The TUC wants to see the following action to help close the gender pay gap:

• Support for more equal parenting roles to stop women being held back at work: Better paid, specific leave for dads would encourage them to play more of a role at home and share caring responsibilities with mums from as soon as a child is born.

• More done to address excessive working hours in full-time jobs: This would allow mothers who want to work full-time to do so – and would also ensure that fathers can play more of a role at home.

• More done to ensure women are not overlooked for training or promotion opportunities once they have children: Employers also need to ensure that these opportunities are not designed in a way that excludes those with caring responsibilities.

Balance swings in the eurozone as business confidence slides in Germany