World leaders and officials from 56 Muslim nations condemned Myanmar for brutal acts against the Rohingya Muslim minority in Myanmar and urged Myanmar to accept United Nations monitors to carry out ‘a thorough and independent investigation of all established violations of international human rights’.

The decision was made at an emergency meeting on the side-lines of the first Islamic-world Summit on Science and Technology in Astana Kazakhstan which ended Monday. In attendance were Turkish President, Recep Tayyip Erdogan, Pakistani President, Mamoon Hussain and Bangladeshi President amongst world leaders from the Islamic world.

The summit was organised by the OIC (Organisation of Islamic Cooperation), the world’s largest Muslim body with 57-member states.

The OIC also called for cooperation among Muslim countries aimed at dispatching humanitarian aid to the oppressed Rohingya and attending to the condition of the refugees. 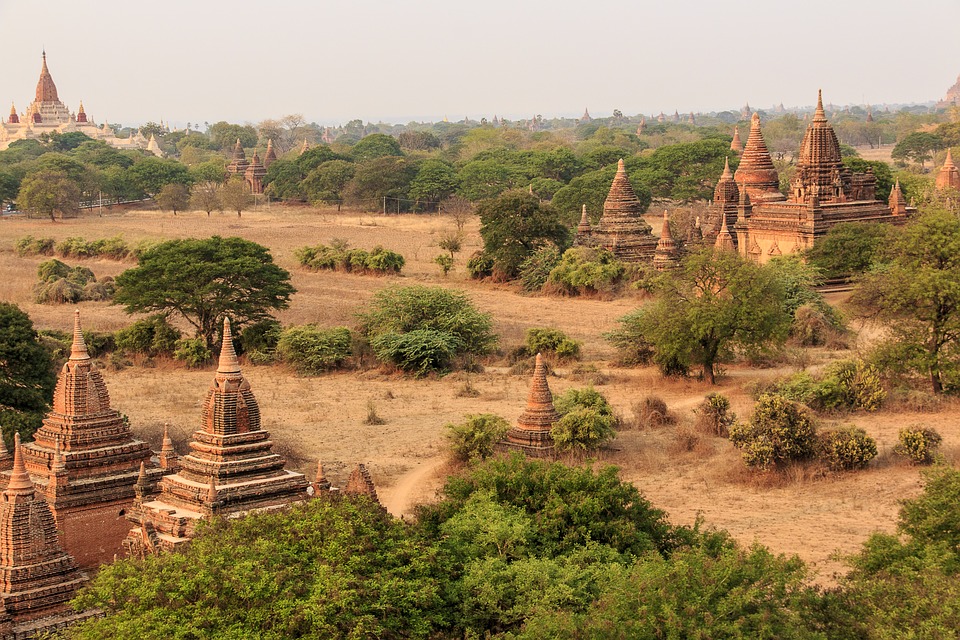 The OIC Secretary General, Dr. Yousef A. Al-Othaimeen Secretary said “the plight of the Rohingya weighs on the conscious of not just on Muslim nations, but the entire world. I urge the European Union and United Nations agencies to take action to alleviate the suffering of the Rohingya people of Myanmar.”

The Secretary General reiterated that “the OIC joined the international community in calling for the recommendations of the Rakhine State Commission to be implemented, but these are long-term goals and there is an urgent and immediate need for lifesaving intervention.”

“Since 2014, the OIC has warned that if the government of Myanmar continues to destroy homes, kill innocent civilians and humiliate entire population without any recourse to justice this will create a breeding ground for recruitment by extremist elements. Now the international community must act to prevent the genocide of the Rohingya.”

The United Nations says nearly 300,000 Rohingya refugees have arrived in Bangladesh from the violence-wracked Rakhine state.