The Howard League for Penal Reform has responded to Her Majesty’s Inspectorate of Prisons’ report on Wormwood Scrubs, published today (Wednesday 3 September).

Inspectors found Wormwood Scrubs to be a filthy, overcrowded and dilapidated prison plagued by violence and inactivity.

There were five suicides at the prison in 2013 alone, and inspectors found that repeated recommendations by the Prisons and Probation Ombudsman concerning suicide and self-harm had yet to be implemented.

Almost half of prisoners surveyed said they had felt unsafe at some point during their time in the prison. More than one-third reported victimisation by staff.

Many prisoners received only two hours out of their cells each day. More than 40 per cent of prisoners were locked up during the working day with nothing to do. There were too few activity places – sufficient for only half the population – and administrative failures meant that many prisoners attending learning and skills activities were not paid for long periods.

Only one in 10 prisoners said that they had been helped to prepare for release. During the previous three months, more than one-fifth of prisoners had been released without a suitable address.

Research by the Howard League has found that the number of prison officers in Wormwood Scrubs was cut by 35 per cent in almost four years – from 310 at the end of August 2010 to 200 at the end of June 2014. 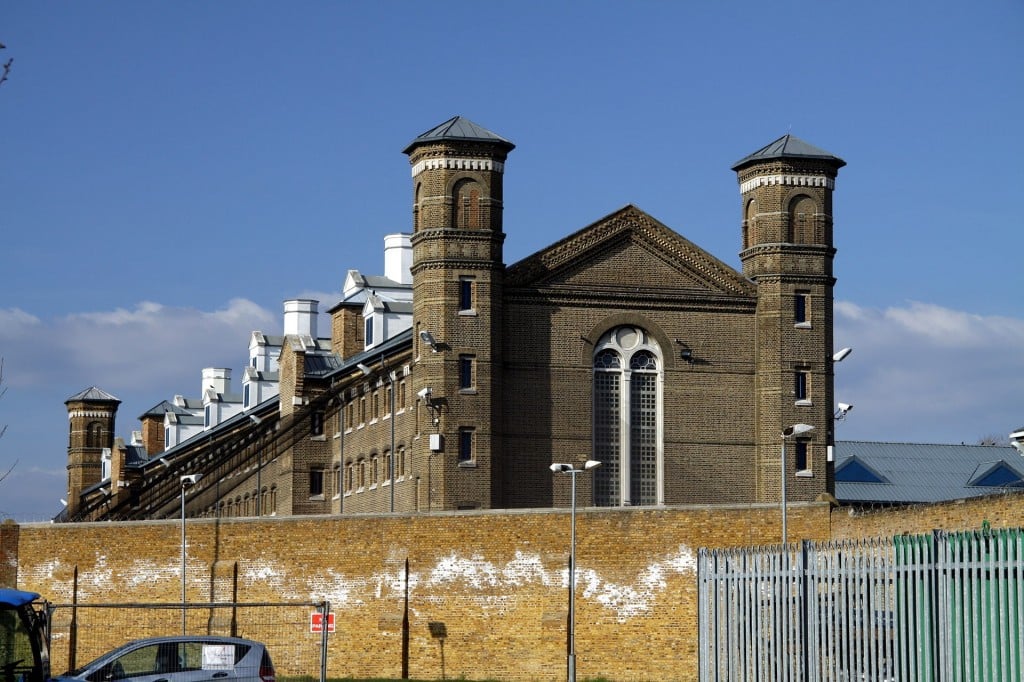 “The Ministry of Justice’s policies are causing chaos and crisis in prisons. People are dying and staff are put in danger as a result. The long-term consequence will be increased crime inflicted on us all when prisoners are released after a period of isolation and inactivity in stinking cells, resentful and impecunious.

“Prisons have gone into meltdown in the last year and it is a direct result of government policy. I have never seen a public service deteriorate so rapidly and so profoundly.

“The Ministry of Justice trumpeted the establishment of a pool of staff who had just been given expensive early retirement who could re-enter the service, but this has been an abject failure with only 10 people being re-recruited in London.

“The plan now is to recruit in the north of the country and move staff down, putting them up in hotels in London.

“Wormwood Scrubs is the latest report in a litany of 10: Glen Parva, Isis, Hindley, Doncaster, Preston, Ranby, Gartree, Winchester and Bedford. This is not one prison with problems, this is a public service in meltdown.”

“This latest damning report by the independent inspector adds to the growing list of shocking prisons inspections under this Government.

“With reports of violence, squalid conditions and prisoners idling away their time in their cells, Ministers need to remove their heads from the sand.

“David Cameron’s Government can’t keep ignoring the growing crisis which ministers' incompetence has created. Keeping prisoners in violent and squalid conditions, locked in their cells for most of the day, does not lead to them being rehabilitated.

“Ultimately this puts public safety at risk, as too many prisoners will go on to re-offend when released.”