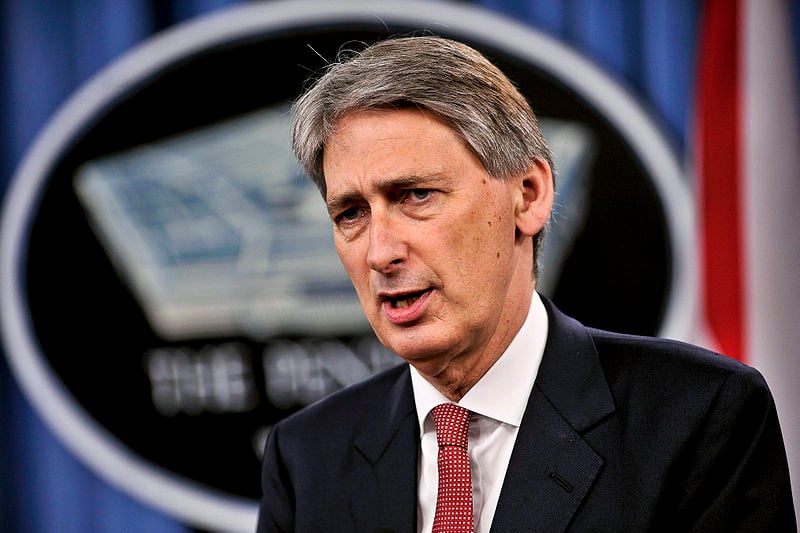 A no deal Brexit (in reality a WTO Brexit) will mean budget cuts warns the Chancellor.

The Chancellor of the Exchequer, Philip Hammond has hinted at budget cuts to come should the UK leave the EU without a deal in a WTO Brexit.

He told the BBC that: "In no-deal circumstances we would have to refocus government priorities so that government was concentrated on the circumstances that we found ourselves." This came after a document Treasury Minister John Glen was carrying was caught on film by a photographer, which showed some aspects of the no-deal Brexit contingency plans in 'Operation Yellowhammer'. This included the instruction that pay fro no-deal Brexit preparation via 'internal reprioritisation'.

Didn't we hear something similar from George Osborne just before the EU Referendum in 2016?

Writing in the Guardian, Gary Younge compares looking back to the days before Trump and Brexit with 'Shrek Forever After'. "In pursuit of one enormous do-over, they want Trump impeached and another Brexit vote. Like Shrek, they want to return to a time 'when the world made sense'." He writes.

Well, that says to me that the Remain reactionaries just want to get back to the good old days while Leavers are looking to the future!

Brexit will be a kick up the rear for business – disruption will lead to better business (video):

While the Guardian reports that Irish border issues can be dealt with quickly and easily. "Ireland is hoping to seal a special Brexit side deal in Brussels allowing it to continue using the UK as a “land bridge” for goods in transit to Dublin without border checks, a senior Irish tax official has revealed."

Oh, so the EU can find solutions to these problems, but ONLY when it suits the EU !https://t.co/WXm7TAyzuu

How about repaying the UK national debt by 2030?

“I'm an economist… I took the 10 Billion of net savings that we would make if we left Europe, multiplied those by 14… I then used the economic credit multiplier and… we'll be able to fund and repay the National Debt by the time 2030 comes”#StandUp4Brexit pic.twitter.com/vqCvBXBqr4

Finally, the former UKIP leader Nigel Farage tells us about the 'rent-a-mob' crowd: 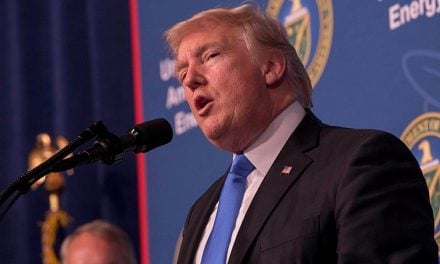 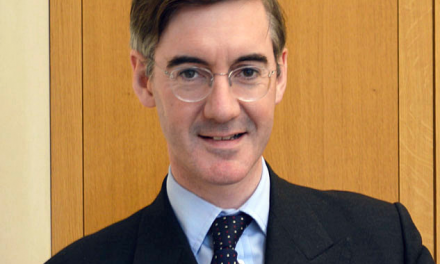 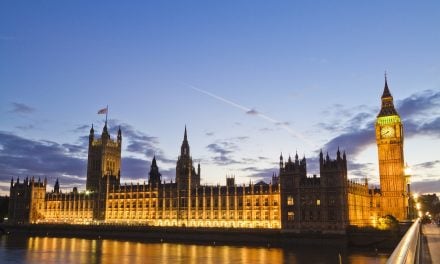