Young entrepreneurs aged under 35 are on average twice as ambitious about their company’s growth prospects and four times as likely to hire new staff than older generations of business owners, according to a new report launched by Albion Ventures, one of the largest independent venture capital investors in the UK.

The third Albion Growth Report, designed to shed light on the factors that both create and impede growth among over 1,000 SMEs, showed that one in six (14%) under-35s predicted their firm would grow dramatically over the next two years compared to just 8% of 45 – 54 year olds.

Interestingly, 42% of under-35s would raise external equity versus the overall average of 35%, which suggests a generational shift in the approach to equity investors.

Reflecting their strong growth ambitions, almost a third (29%) of millennial entrepreneurs have attempted to raise finance in the last year compared to 14% of their middle-aged counterparts.  However, over the same period the former were five times as likely to see their applications rejected than the latter (15% vs 3%), potentially reflecting an unwillingness of lenders to extend finance to business owners with shorter track records. 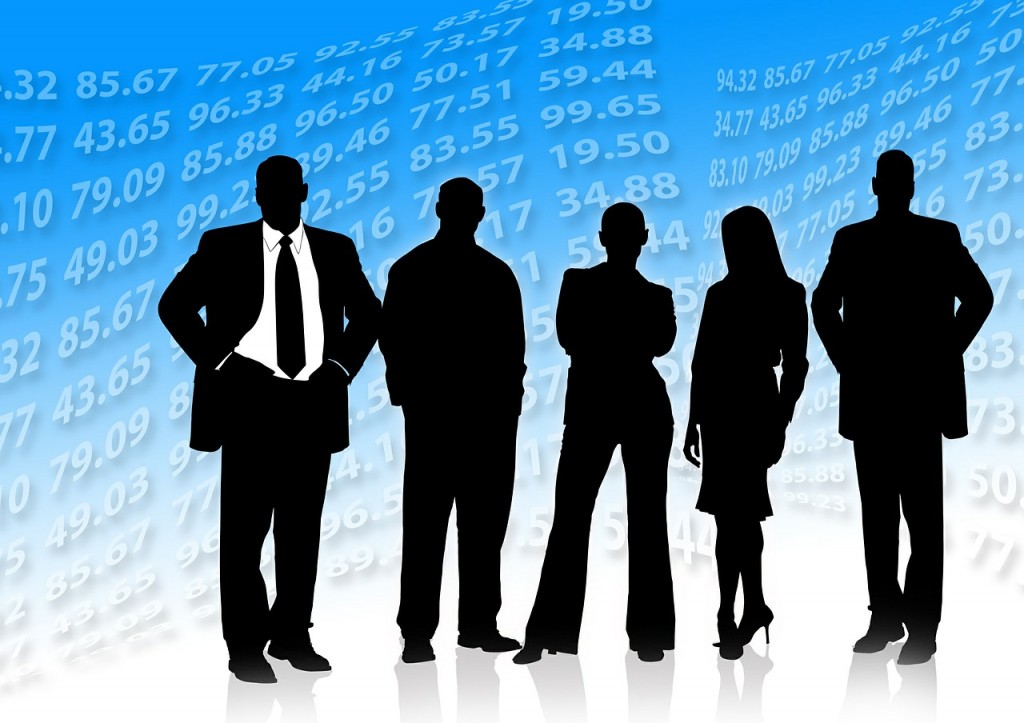 As a result of this, younger business owners are taking greater risks to finance growth: one-in-four (23%) of under-35s have used their credit card to fund their business compared to 5% of older business owners and 15% have mortgaged their property to do so versus only 7% of 45 – 54 year olds.

By revealing how under-35s are choosing to deploy new capital the Report shows them to be far more focused on growth than the older generation: for example, under-35s are more likely to seek finance to invest in R&D (14% versus 5%), hire new staff (13% versus 3%) and to bring about a change of ownership (13% versus 6%).

While the younger generation is more ambitious, they admit that their skills shortages are holding them back.  One-in-four (23%) cite a lack of mentoring as a major challenge to growth, while 16% and 23% said they would benefit from better financial management and business planning respectively.  This could explain why a much higher proportion (17%) of under-35s would be willing to exchange equity for hands-on support compared to just 7% of 45 – 54 year olds.

“The younger generation is by far the most optimistic and ambitious about the future.  This pro-growth sentiment is excellent news for the UK economy as the under-35s will become increasingly influential over the years to come.  The greater willingness of younger business leaders to use equity rather than banks to secure the funds they need suggests we’re shifting towards a more entrepreneurial model as seen in the US.

“That younger entrepreneurs are honest about their skills shortages and are in most need of mentoring is a call of help that we shouldn’t ignore as it’s in our collective interests to encourage their long-term success.”

IoD: “QE is not, should not and cannot be a substitute for structural reform”